Space race notwithstanding, moonwalk a feat of mankind

f the Soviets were reaching for the moon, the Americans were determined to beat them to it. 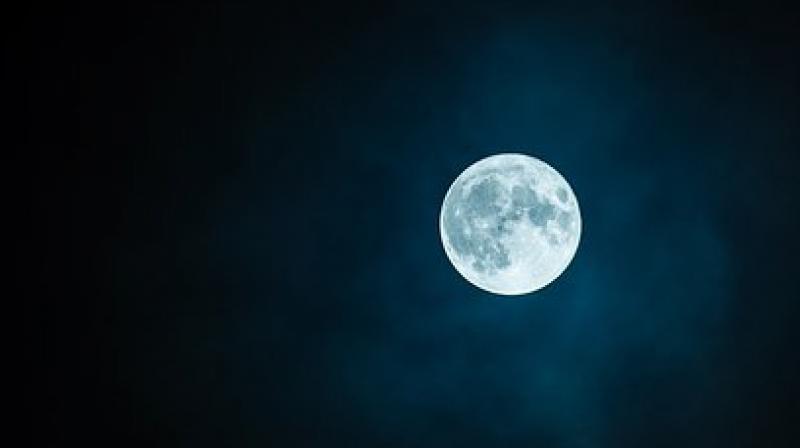 The nation that mesmerised the world by putting men on the moon was not only riven by economic and racial disparities at home.

In the run-up to this week’s 50th anniversary of the first human steps on the heavenly body nearest to our earthly abode, it may seem churlish to recall the context of that undoubtedly tremendous accomplishment. It tends to get short shrift in the plethora of documentaries, books and articles commemorating that signal achievement, which is hardly surprising.

But there was a context. The nation that mesmerised the world by putting men on the moon was not only riven by economic and racial disparities at home. Perhaps most egregiously of all, it was devoting a lot more billions of dollars to creating craters in Vietnam than it was to investigating them on the moon.

And, of course, there was another crucial context: the Cold War. The first Sputnik in 1957 had both shocked and fascinated America. Shortly after John F. Kennedy’s presidential inauguration, the Soviet cosmonaut Yuri Gagarin became the first human being to orbit Earth in April 1961. America’s Alan Shepard was blasted into space the following month, but his 15 minutes of suborbital flight, compared with Gagarin’s 108-minute orbit, tended to confirm the impression that the Soviets were far ahead.

Yet when Kennedy, to his credit, broached the subject of space collaboration, including a possible joint moon mission, with Nikita Khrushchev later that year, the latter baulked at the idea. His son Sergei Khrushchev says on the recent PBS documentary Chasing the Moon that his father feared US technology was in fact more advanced, and that any joint venture would expose Soviet deficiencies.

Kennedy repeated his offer at the United Nations, after he had proposed landing a man on the moon by the end of the decade, but he was assassinated not long afterwards, and Khrushchev was deposed the following year. If Kennedy’s successor, Lyndon Johnson, was half-hearted about the idea, the US National Aeronautics and Space Administration (Nasa) rejected the notion out of hand. If the Soviets were reaching for the moon, the Americans were determined to beat them to it.

And they did, after being beaten in the race to the first satellite, the first man in space, the first woman in space (Valentina Tereshkova), and the first spacewalk. The Soviets perhaps intended to upstage their rivals with an unmanned moon landing whereby soil samples would robotically be obtained without risking any lives. But several of their Luna craft either crashed — including one disaster while Neil Armstrong and Buzz Aldrin were actually on the surface — or shot past the moon. The mission was accomplished the following year.

Sergei Khrushchev says his father also recoiled from the potential cost when the rocket scientist Sergei Korolev came up with a proposal for a moon shot. By 1969, it seems, the Americans were determined to win a race in which there were no other competitors in sight. In their case, incidentally, the key rocket scientist was an ex-Nazi by the name of Wernher von Braun.

The immensely powerful Saturn V rocket that propelled Apollo 11 into space was his brainchild, just like the V-2 rockets — the V stood for the German equivalent of vengeance — that failed to save Adolf Hitler’s regime but wreaked havoc in London and elsewhere during the final phases of the Second World War. The American academic and satirist Tom Lehrer summed it up in 1965 with: “Don’t say that he’s hypocritical/ Say rather that he’s apolitical/ ‘once the rockets are up, who cares where they come down?/ That’s not my department,’ says Wernher von Braun.”

The space race obviously wasn’t entirely distinct from the arms race, notwithstanding protestation to the contrary. The moon landing nonetheless was an amazing triumph. Until the final minutes, no one was entirely sure whether it could be pulled off. An estimated 400,000 people had contributed to it, not least the scientists and technicians and, perhaps above all, the young women and men who worked as software programmers at the Massachusetts Institute of Technology.

I recall the excitement of reading about it all as a nearly 10-year-old. It’s interesting, though, that Michael Collins — the third astronaut, who didn’t get to walk on the moon because someone had to pilot the control module — recalls being taken aback when he found, during his post-Apollo world tour with Armstrong and Aldrin, that so many of the people he encountered saw the feat as a human accomplishment rather than a purely American one. ‘We did it together’ was the general idea.

With so many more nations now getting into the game, the fragile planet captured in Earthrise by the Apollo 8 astronauts is still waiting to be saved. And it can only be done if we do it together, before returning to the moon or aiming for Mars.