The Samajwadi Party has always been generous on festivals but the year-long infighting has taken its toll. 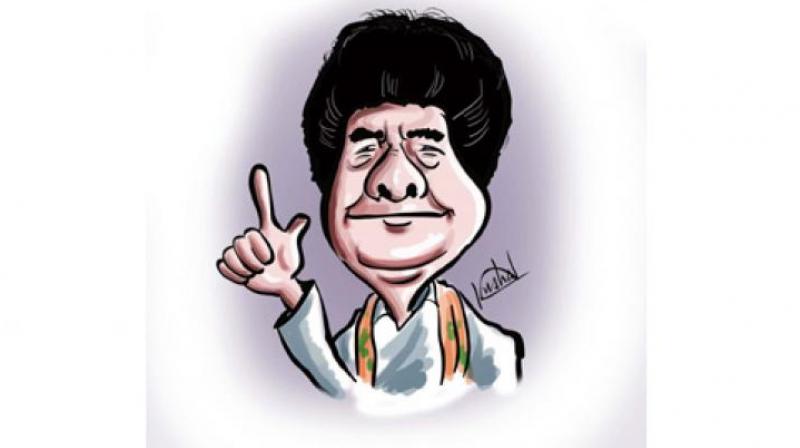 BJP MLAs said they were unsure how the chief minister would react if they held parties on Diwali.

With Uttar Pradesh and its parties continuing to face turmoil within, Diwali has been unusually dull this year. Diwali parties were done away with and despite getting an overwhelming majority, the ruling BJP decided to play safe by cutting out the traditional Diwali lunches.

The party did send out sweet boxes but only to a few select journalists, who have been supporting the government, were on the list while others were simply struck off.

BJP MLAs said they were unsure how the chief minister would react if they held parties on Diwali. The Samajwadi Party has always been generous on festivals but the year-long infighting has taken its toll.

Mulayam Singh Yadav and Shivpal Yadav did not send out sweets to friends, colleagues and mediapersons and did not even host a party. SP president Akhilesh Yadav, however, kept up the tradition but did not take the trouble of wishing anyone individually.

The BSP, meanwhile, stuck to the tradition of not wishing anyone on festivals and party leaders did not even take calls. The Congress, caught in financial straits, quietly avoided sending gifts or even wishing each other on Diwali. Uttar Pradesh Congress Committee president Raj Babbar was the only party leader who sent SMS with Diwali wishes.

Defence to hide deficiency
Good oratory skills, as it is said, helps a politician reap more success in his career than those who lack it. But Odisha chief minister and BJD president Naveen Patnaik, who ostensibly lacks this quality, has proved it wrong. He knows the trick of how to compensate for the deficiency and sustain in politics without making extempore speech at public meetings and other venues. The CM carefully examines his Odiya speech written in Roman scripts and read them out. 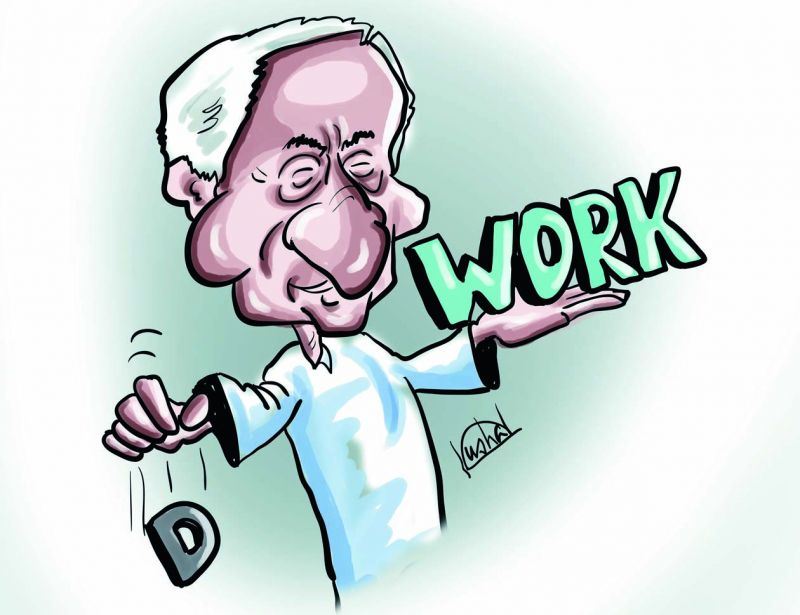 However, when he discovered that rival BJP leaders have started mocking him for his deficiency, as grapevine has it, he asked his followers to spread the message that he believes in work, not speeches. The BJD spokespersons — when confronted by the BJP leaders on TV debates over the issue — are seen very vigorously proffering this argument to defend their leader.

What is more surprising is that party workers have started putting out hoardings in various cities and towns that read: “Naveen believes in work, not in words.”