Amrit Sadhana
Amrit Sadhana is in the management team of Osho International Meditation Resort, Pune. She facilitates meditation workshops around the country and abroad.

Listen to the meaning rather than only listening to the words. 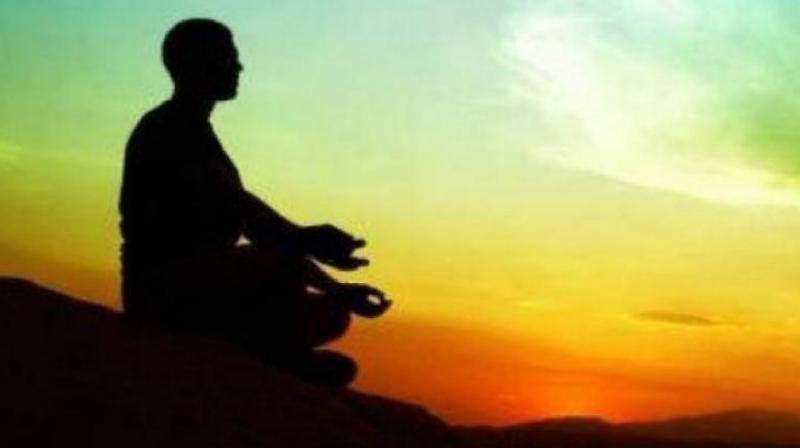 If all you listen to is the words you will never understand people.

Buddha used to ask his disciples to do a certain meditation: “Go to the street and watch everybody passing by, coming and going on the street. See exactly what is happening. Don’t listen to their words because they are very cunning, they have become very deceptive. Listen to the meaning.”

It is hard to believe that these words were uttered 2,500 years ago. They sound so contemporary that they might have been said just last week. In fact, they are as applicable to today’s modern, intellectual, word-drunken humanity as they must have been back then.

So the point is, look deeper into things. People may use the same words but they don’t use them with the same meaning. Listen to the meaning rather than only listening to the words. If all you listen to is the words you will never understand people. Our words come from the intellect, from the personality, which has often become so fake that we don’t mean what we say. Communication has become a social etiquette, it doesn’t really come from our heart or our being. Scientists tell us that words carry bioelectric energy, so the depth of meaning is proportionate to the depth of the speaker. If the speaker is a sincere and heart-oriented person he will speak few words with profound meaning, and convey everything through his body language, his eyes, his warmth, and through facial expressions. You will be naturally drawn to this person.

And how that will be helpful in your own inner growth, one may ask. The next step, which makes this meditation complete, is supplied by Osho: “This will be very helpful for your own inner growth and observing your own change of gears. Just watch people. It is easier to watch people than to watch yourself, in the beginning, because people are more objective, and there is a little distance between you and them. And you can be more objective about people because you are not involved in them. Just watch. When somebody is saying something, listen to his face, to his eyes, to his being, to the gestures, and you will be simply surprised how, up to now, you have lived only with words. A person may be saying, ‘I love you’ and his eyes may be simply denying it. A person may be smiling with his lips and his eyes may be ridiculing you, rejecting you. A person may be saying ‘Hello’ and holding your hand, and his whole being may be condemning you.”

This is the language behind the language. Let everybody who comes to you be an experiment in awareness. Then, by and by, you will be able to watch yourself. Direct the entire flood of your own life energy upon yourself; and try the same technique — when you say to somebody “I love you”, listen to what you really are saying, not just to these words. Words are almost always fake. Language is very tricky and can garb things so beautifully that the container becomes very important and you lose sight of the content. People have become very sophisticated as far as their surface is concerned, yet their innermost core remains primitive. Listen to the centre of the circumference. If you are silent within, you can go into the words like an x-ray, and suddenly you feel a deep well-being arising in you, a deep joy for no apparent reason.