Born in an aristocratic family at the castle of Sales in Savoy, France, Francis was the eldest of 13 children. 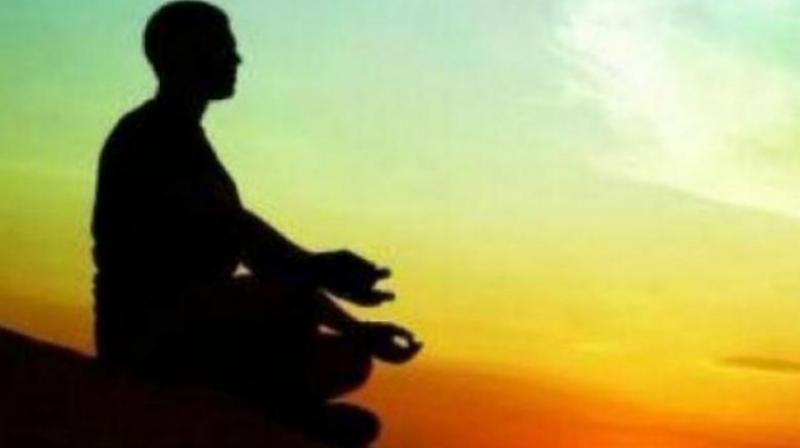 Francis’s writings overflowed with the love of God and neighbours. His Introduction to the Devout Life and Love of God and Spiritual Conferences are spiritual classics with striking sayings like: (Representational image)

I was once asked: “Why do writers always feel cold?” Stumped, I replied, “Don’t know!” I was then told: “Because writers are always surrounded by drafts!” I’m often drafted into those so-called “drafting committees” at conferences — a job I dislike. At such times, when stuck for words or short of ideas, I remember my namesake “patron of writers”: Saint Francis de Sales (1567-1622) whose feast is celebrated today.

You’ve probably heard of two popular saints named “Francis”: Jesuit Francis Xavier, after whom many schools are named “Xavier”; and Francis of Assisi, the nature-lover from whom the present pope has taken his name. However, Francis de Sales specifically teaches us about the wise use of words in writing and speaking.

Born in an aristocratic family at the castle of Sales in Savoy, France, Francis was the eldest of 13 children. Being extremely bright, his father pinned hopes on him excelling in diplomacy and law. Aged 25, with a degree in law, Francis refused to become a senator according to his dad’s plans, but became a priest.

Writers and speakers can imbibe three virtues from Francis de Sales: (a) He believed that every word — spoken or written — must be an expression of God’s love; (b) Anger and fear are foes of love; hence, writers should neither give vent to their anger nor induce fear in people through their words; and, (c) Patience is the finest of virtues.

Francis’s writings overflowed with the love of God and neighbours. His Introduction to the Devout Life and Love of God and Spiritual Conferences are spiritual classics with striking sayings like: “The measure of love is to love without measure”, “Be who you are and be that well” and “You learn to speak by speaking, to study by studying, to run by running, to work by working; and just so, you learn to love by loving.”

Cautioning about anger, Francis wrote: “Fits of anger, vexation and bitterness tend to pride; and they spring from no other source than self-love, which is disturbed and upset at seeing its imperfections.” He added, “Do not lose courage in considering your own imperfections.” He held that spiritual progress is possible only when one introspects, accepts one’s imperfections, and then attempts to improve oneself.

“Have patience with all things, but chiefly have patience with yourself,” wrote Francis, adding: “Never be in a hurry; do everything quietly and in a calm spirit. Do not lose your inner peace for anything whatsoever, even if your whole world seems upset.”

If all writers were calm and patient, never inducing anger and fear into readers, ever expressing words of love, our drafts would never make people cold; rather, they’d warm their hearts with hope and love.