Globalisation has meant the export of capital to places where the labour force is the cheapest to train and employ. 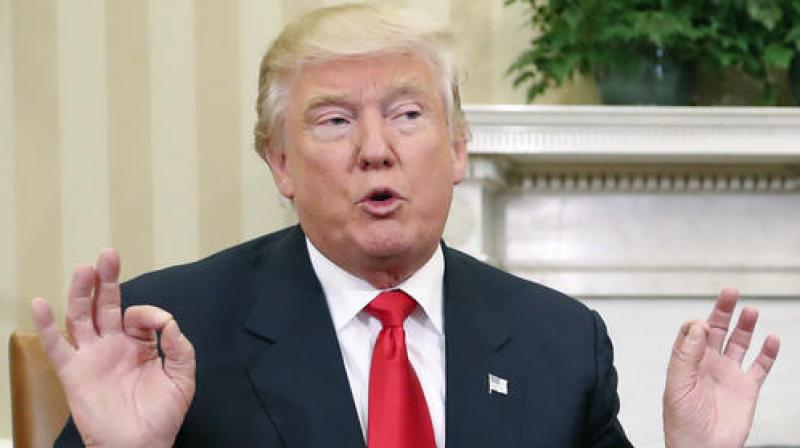 “How many songs must a
balladeer sing
Before they award him the prize?
How many metaphors have to be mixed
Before they’re ‘literature’
disguised?
And how many lyrics must be classified as ‘folk’
Before you critics realise?

Has everything thinkable, sayable and tweetable been thought, said, written, emailed and tweeted about 2016? The year Britain decided it would reassert the conviction that “wogs begin at Calais and Broadstairs men are suspect”; the year the American electorate proved that to nurture an American dream, America has to be asleep; the year Russia questionably decided that genocide was the only guarantee of a repressive stability; the year which saw pre-scientific medieval theologies convincing the misguided to commit mass murder in pointless terrorist incidents. One could go on…

A century ago and then in two World Wars European civilisation tore itself apart. They were aptly named as the US and Japan, separated by oceans joined in and the Brits pulled in their Indian, Australian and South African vassals as cannon fodder. China was invaded; Africa and West Asia became the theatres of a fight in which they had no stake.

An Anglo-French agreement divided up West Asia into “states” — Syria, Iraq, Jordan, Saudi etc. after World War I. After World War II, the carve-up of spheres of influence gave Russia Eastern Europe and led to the Cold War, the Berlin Wall and the Stalinistic Soviet states, which have consistently, and in complete defiance of Marx’s intentions or definitions, been labelled “communism”.

China, subject to atrocities in both wars emerged through a genocidal revolutionary process as another large chunk of the world calling itself “communist”, dedicated to the control of its peasantry and the rapid conversion of this folk-mass into a repressed capitalist proletariat.

The world wars led, through the inclusion of parts of the world who didn’t know who Archduke Franz Ferdinand was or where Sudetenland or Pearl Harbour were, to political globalisation.

The rest of the century and the one and a half decade of the present one consolidated the economic and infotech sequels.

Through those decades I must confess that I have been wary or at least healthily sceptical of the contention that the condition of the countries of Africa or Asia are the fault of the colonial past, all the fault of whitey! The events of 2016, traced back in history, have somewhat eroded my scepticism. Maybe a lot can be laid at Europe and America’s door.

Globalisation has meant the export of capital to places where the labour force is the cheapest to train and employ. Donald Trump’s election owed everything to his unsustainable promise to redeem the “rust-belt”, the areas of the US from which capital has fled to other parts of the world. Will he be able to bring back capital, employment and prosperity to the rusty towns? Will the world’s cows jump over the moon, cats learn to fiddle and the crockery run off with the cutlery?

The adjunct to his promise to bring back globalised capital is his promise to stop the influx of labour, of people seeking to move from poorer Mexico to the US where they can offer their labour at cheaper rates than the white American working class. Again a vain promise.

In West Asia, the deals between the British and French in the last century, which drew straight lines to define “states” and put the sons of the Mufti of Mecca in charge of Syria, Iraq and Jordan with no regard for the sectarianisms of Islam, the centuries of rivalry between Shias, Sunnis and the mutual suspicion or hatred for Kurds, Yezidis, Alawis and others within the Islamic universe, have led to the slaughter we witness today. The refugee crisis of Europe, the attempt by millions of people from Syria, Afghanistan and Africa to leave poverty and devastation behind and make a life, however harried, in Europe, follows.

The British vote to leave the European Union was a protest against the migration of European workers from less developed Europe — Poland, Hungary, Albania and Romania — into the UK. The threat of West Asian or African refugees legally or illegally entering Britain, real or scare-mongering, was also used by the “Leave” camp to tickle the xenophobic vein in the British body politic.

In Germany, Italy and France, the refugee question has led to the rise of far-right parties. The terrorist attack last week in Berlin, when a truck drove into a street market killing 12 people and injuring 50, has further undermined Angela Merkel’s liberal political stance.

The biggest threat to Europe and possibly even to the continuation of the European Union is the health and survival of Algeria’s President Abdelaziz Bouteflika. He is the cat keeping the Islamicist rats at bay, just as Saddam Hussein and Muammar Gaddafi were. Removing the latter two has led to the chaos of the ensuing years in Iraq and Libya and undoubtedly to the rise of the death cult, ISIS.

Bouteflika, in the tradition of Gaddafi and Saddam and using the same repressive methods — where two or three are gathered supposedly in His name, send in the police — has kept a relative peace.

He is very ill and seldom seen in public. No strongman successor has appeared to take the reins.

When he dies there promises to be an Islamicist and ISIS-influenced explosion. This could lead to another Syria or at the least to the instability of neighbouring Libya. It will mean thousands of Algerians attempting to enter France and an undoubted boost for the French fascistic party of Marine Le Pen whose central platform is opposition to immigration.

Yes, one looks back in anger, but cheer up, the predictions may be wrong and we’ll learn to live with Trump and Brexit, without Angela and perhaps with Mademoiselle Le Pen. A merry Christmas and a Happy New Year. Really?