Hazrat Nizamuddin’s teachings added a new dimension to the understanding of Islamic ideals. 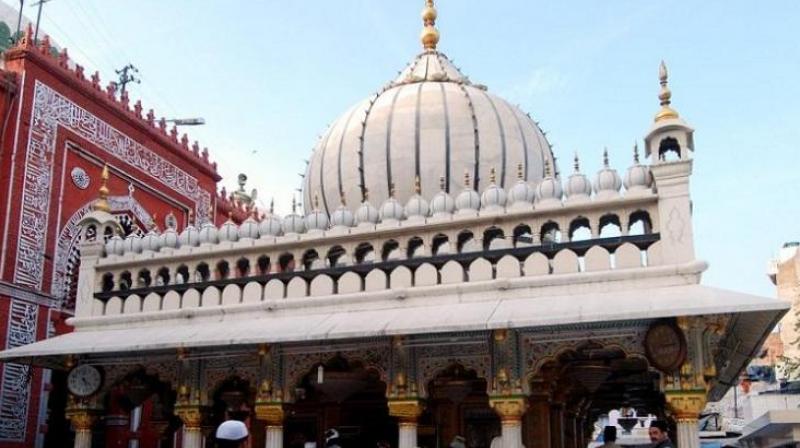 Bibi Zulekha, Hazrat Nizamuddin Auliya’s mother would often looked at her sons feet remarking, “Nizamuddin! I see signs of a bright future for you. You will be a man of destiny some day.” When the young son questioned his mother as to when that would happen, she would say, “When I am gone.” Baba Farid, his spiritual mentor said something similar, “Nizamuddin, one day you will become the tree under which humanity will find shelter and peace.” Both prophecies came true as for centuries the dargah of Hazrat Nizamuddin has remained a sanctuary of peace.

January 17 marked the 713th death anniversary of Hazrat Nizamuddin. People conferred upon him the unique title of Mehboob-e-Ilahi, meaning the beloved of God. His grandparents migrated to India during the Mongol invasions of Bukhara. Khwaja Ahmed, his father died when he was a little boy. His mother endured many financial hardships bringing up her son and daughter.

The quest for knowledge brought the young mystic to the city of Delhi when he was 16 years. He completed studies of various Islamic sciences and gained the reputation of a skilled debater. He initially thought of becoming a cleric but changed his mind. Instead, he travelled to Ajodhan, Punjab to meet Baba Farid, whose fame had travelled through the subcontinent.

On the second visit to Ajodhan, Baba Farid appointed Hazrat Nizamuddin as his chief successor. Sensing the disciple’s nervousness on accepting the responsibility, Baba Farid assured with the famous words: “Nizam, take it from me, though I do not know if I will be honoured before the almighty or not, I promise not to enter heaven without your disciples.”

Hazrat Nizamuddin’s khanqah grew to serve as a welfare centre, feeding hundreds of people daily and attending to the needs of the locality. Once when some houses in the neighbourhood caught fire, the barefooted Sufi rushed to the spot and stayed there till the flames were extinguished.

He personally counted the damaged houses, appointed his deputy to help the affected families with silver coins, food and water. There are countless recorded instances where he personally looked into the needs of the destitute. Despite a busy routine, he kept his door open and met visitors at all times.

People considered Hazrat Nizamuddin to be the most favourably endowed man alive but he felt otherwise, “No one in the world is as sad and unhappy as me. Thousands of people come to me with their troubles and it afflicts my heart and soul. Strange is the heart that listens to sorrow and is not touched by it. The dervishes who retire in the mountains and jungles are lucky.”

Hazrat Nizamuddin’s teachings added a new dimension to the understanding of Islamic ideals. He emphasised that looking after the destitute had greater value than mere formal religious practices. He taught that although many ways lead to God none was more effective than bringing happiness to the human heart.

He reiterated that the love of God should be the sole motivation for the righteous and not the desire for heaven or the fear of hell.

He believed revenge to be the law of the jungle, “If a man puts a thorn in your way and you also put thorns in his way, there will be thorns everywhere.”

Shaykh Nizamuddin Auliya breathed his last at the age of 82, on 18th Rabi ath thani, the fourth month in the Islamic calendar.

With his death a historic phase of the Sufi movement in Delhi came to an end, but his legacy of love lives on.