Anonymous benevolence directed to causes that unlike people can give nothing in return is the noblest form of philanthropy. 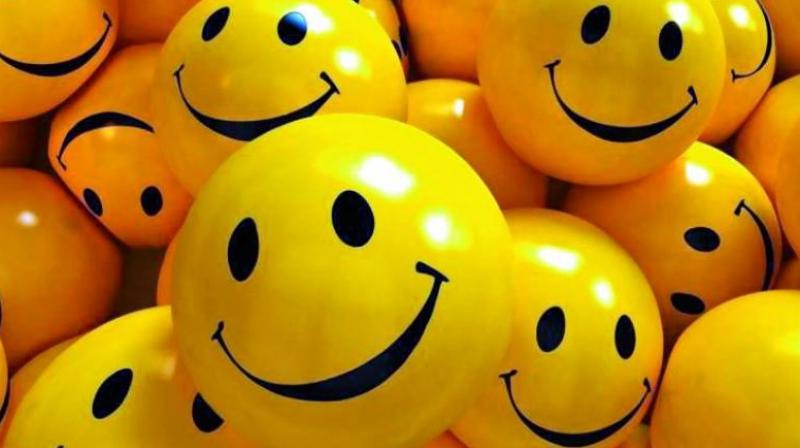 The idea that helping others makes our lives richer and deeper has been around for thousands of years. Aristotle believed that we could achieve lasting happiness and fulfilment “by loving rather than in being loved”.

“You have not lived today until you have done something for someone who can never repay you.”
— John Bunyan

The idea that helping others makes our lives richer and deeper has been around for thousands of years. Aristotle believed that we could achieve lasting happiness and fulfilment “by loving rather than in being loved”. Philanthropists the world over are demonstrating through their own personal actions that there is great economic, spiritual and social wisdom in exchanging fortunes for something far more valuable — the chance to improve quality of life for countless others.

Anonymous benevolence directed to causes that unlike people can give nothing in return is the noblest form of philanthropy. No wonder most religions promote it: charity, selflessness, sacrifice, mercy — the act of giving is nothing short of a calling to elevate and exalt humanity. It’s never too late to start giving. One can take baby steps, find a cause one is passionate about and set out on the journey.

Having pots of money may not necessarily make you happy. But giving it — even if you’re not rich — is most likely to make you feel happier. More and more people are developing this vision — it generates the most powerful benevolent human impulses. As Winston Churchill emphasised, “We make a living by what we get. We make a life by what we give.”

Governed by a worldview in which all things come from God and finally return to God, we have been taught to live as trustees of God’s blessings. The spending of wealth for the sake of God purifies the heart of the love of material wealth. In a way, the man who spends of his wealth affirms the truth that nothing is dearer to him in life than the love of God. The equitable division of wealth and the bounty of the earth are now being seen as a cardinal social obligation for every citizen.

Deeply embedded in the concept of philanthropy are the notions of welfare, altruism and justice, which can be seen as a way of harnessing human potential to resolve insurmountable challenges to human society. It is God’s way of ensuring the redistribution of wealth. He has placed it in our possession. It has the ability to balance disparities between people and possessions .As every single person has equal access to God in all moments, there should be no barrier preventing individual assets from flowing between people. Thus, charity is not just an instrument of economic justice; it also a moral tool that makes rich experience a new affinity for the poor.

What also matters is the way you give. It is important that giving should not be with an eye on the returns, but because you want to give. Giving with motives attached not only nullifies one’s own happiness but also burdens the receiver with a feeling of obligation.

We should give with our whole being, with our whole heart — remember, half a seed cannot germinate. After planting the seeds, we should expect absolutely nothing in return. It is nobler to follow the Biblical injunction. “Let not thy right hand know what thy left hand doeth.” Giving and receiving are one in truth. When you give to someone with no strings attached — whether it is a physical gift, a compliment or your time — you are as nourished as the receiver.