One would normally expect masters to choose disciples who are highly intelligent, charismatic and qualified. 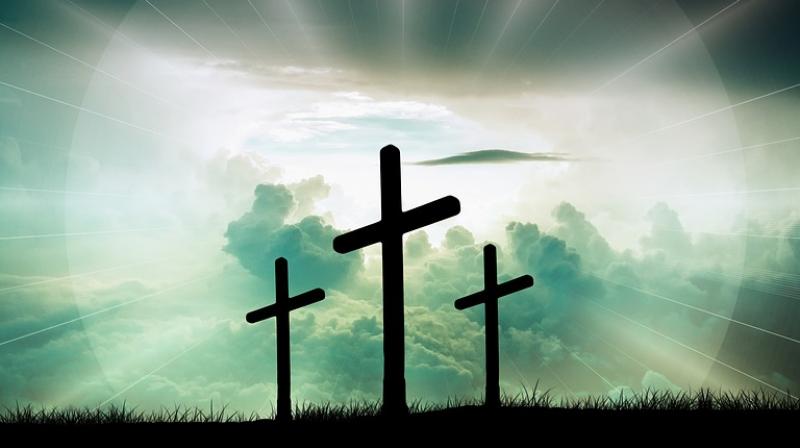 However, Jesus’ choice of his closest disciples is quite surprising, even shocking. Most of his disciples were unlettered fishermen; one was a tax collector and another a zealot, a rebel against Roman governance.

A disciple asked his guru: “How can I be a great man like you?” Smiling, the guru asked, “Why be a great man?” and added, “Being a man is a great enough achievement!” Today, Christians celebrate the feast of Saint James, one of Jesus’ apostles, often referred to as “James, the greater” since there was another apostle with the same name but less known: James, son of Alphaeus.

One would normally expect masters to choose disciples who are highly intelligent, charismatic and qualified. However, Jesus’ choice of his closest disciples is quite surprising, even shocking. Most of his disciples were unlettered fishermen; one was a tax collector and another a zealot, a rebel against Roman governance. Moreover, he called them in pairs, two of which were brothers: Peter and Andrew, James and John.

James and his brother John were called “sons of thunder” because they were considered short-tempered. Once, to destroy townsfolk who did not welcome them, James and John asked Jesus: “Lord, should we command fire to drop down to destroy them? On another occasion they requested Jesus: “Grant us to sit, one at your right hand and one at your left, in your glory.”

Like us, “James the greater” was all too human: short-tempered, ambitious, calculative and seeking power and privileges for himself and his brother. Jesus’ response to James and John’s request is significant: “The rulers of the world lord over others and their great ones are tyrants over them. But it should not be so among you; whoever wishes to become great among you must be your servant, and whoever wishes to be first among you must be the slave of all.”

Explaining this statement, Jesus says: “I have come not be served but to serve and to give my life for all.” It is in the light of Jesus’ glorious resurrection — after enduring a gruesome passion and death — that James, John and all the other disciples learn the lesson that it is in giving that we receive, and it is in dying to one’s selfishness that one truly lives a happier life.

Though James initially yearned to be great, powerful and privileged, after his conversion, he was ready to sacrifice everything to proclaim the gospel of Jesus Christ. He worked in what today is Spain, and was beheaded for his faith in Jerusalem by King Herod Agrippa in the year 44 AD.

Saint James’ mortal remains are interred in northern Spain in the Santiago de Compostela Cathedral — a popular pilgrim centre. Like James, in order to be “great” one need not struggle for selfish gain; but ought to look beyond. Behind every little act of selfless love lies true greatness. Let’s learn to serve, with love.