360 degree: Emotions and word of law 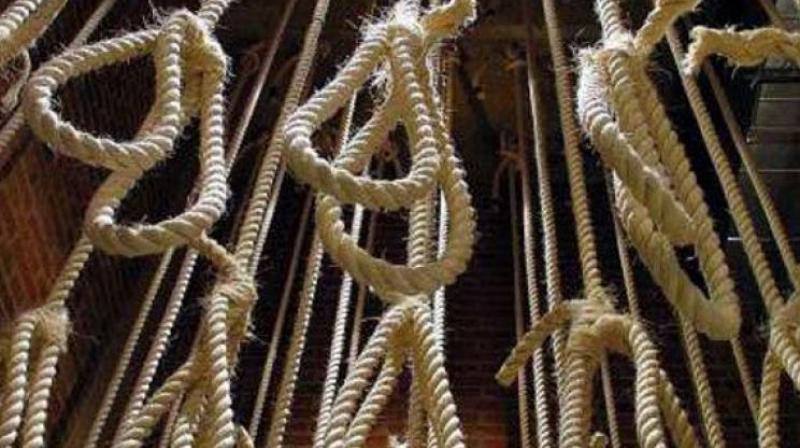 Judges should never be bloodthirsty — a real concern for the dignity of human life postulates resistance to taking a life through law’s instrumentality. (Representational image)

Judges should never be bloodthirsty — a real concern for the dignity of human life postulates resistance to taking a life through law’s instrumentality. That ought not to be done save in the rarest of rare cases when the alternative option is unquestionably foreclosed.” The Supreme Court spoke thus in the Bachan Singh case. Judiciary has invariably stuck to the ‘rarest of rare’ rule to pick convicts to send to the gallows.

The death penalty has been on the statute book for long and passed constitutional muster too. In its 35th report in December 1967, the Law Commission, which began its deliberations after a Parliament resolution in 1962, rejected the abolition of capital punishment linking it to “conditions in India, to the variety of social upbringing, to disparity in morality and education in the country.”

But in August of 2015, the Commission, a proactive body with retired Chief Justice A.P. Shah as its helmsman, recommended the “abolition of death penalty except for terrorism and waging war-related crimes”. Now, it is this report that has been referred to all States by the Centre as Criminal Law and Procedure are in the concurrent list of the Seventh Schedule of the Constitution, and the entities need to be in the loop.

The Commission’s deliberations were born out of a judgement of the SC in the Sankar Kisanrao Kade case where the top court was concerned with differing standards in adoption by the Judiciary and the Executive in considering crimes fit for gallows or clemency. While the judiciary stuck to the “rarest of rare” doctrine, the standards of the Executive were wobbly and were called into question for “selectivity”. The power of pardon with the President did not always disclose good and valid reasons and therefore judicial intervention became somewhat routine.

While the State Governments deliberate on their responses, emotions ought not to hold sway as they may in Tamil Nadu as so many Rajiv Gandhi case death row convicts are involved. The primary concern of SC is that the dispensation ought to rid the inconsistency in treating prisoners fit for gallows and clemency and not whether times have changed in 2017 from 1967 so much that India can afford to get rid of the death penalty, even as ghastly crimes have shown no noticeable abatement.

The writer is an advocate in the Madras high court