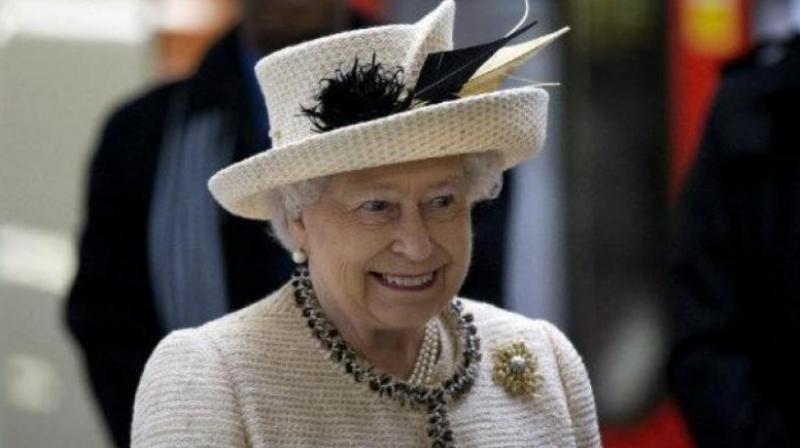 By European standards, the British House of Windsor is a young dynasty. The German Hohenzollerns claimed a lineage extending 400 years, from 1415 to 1918. The Russian Romanovs celebrated 300 years of uninterrupted czardom. Both these two antiquities disappeared in the inferno that engulfed imperialist Europe after the end of the First World War.

The British could claim a continuous line of monarchs since the Middle Ages, but for the interregnum from 1649 to 1666 of the regicide, Oliver Cromwell and later his son Richard Cromwell.

In 1714, when the British ran out of Stuarts, they imported a family of Hanoverians from Germany. Under Queen Victoria, who as a woman could not head the House of Hanover, the British Hanoverians became Saxe-Coburg Gothans. She adopted her husband Albert’s cognomen. In 1917, during the First World War against Germany, her grandson King George V changed the name to the House of Windsor, to shed their German connections.

His granddaughter — the present Queen Elizabeth II — has given her 67-year-long reign an almost dynastic dimension. She has ruled longer than any of her predecessors.

Questions resurface periodically in the press on the possibility of Queen Elizabeth appointing a regent in her stead, or even abdicating in favour of her eldest son Charles. Neither is likely.

The Regency Act of 1937 comes into force should the sovereign be incapacitated due to infirmity of mind or body, or due to the monarch’s unavailability for another definite cause. The conditions precedent for such an action are daunting.

Incapacity has to be determined by at least three out of a large team consisting of the consort of the sovereign, the Lord Chancellor, the Speaker of the House, the Lord Chief Justice of England, and the Master of the Rolls. It is not as easy as declaring a Chief Justice who wrote a disagreeable judgement being declared of unsound mind.

The other way out is abdication. That is a word not allowed to be uttered in Windsor. The Queen’s uncle Edward VIII abdicated in 1936 to marry Mrs Wallis Simpson. His mother Queen Mary led the tribe of resolute monarchists who accepted that, had he not been removed, he would have destroyed the monarchy.

That it was not crippled permanently was due in no small measure to Queen Mary’s ramrod upright dignity, the wartime example of King George VI and his consort, and then the conscientious dedication of the present Queen.

Next year, Elizabeth shall be celebrating 68 years on the throne. There are two generations living who were not born in 1947 to hear the speech she made on her 21st birthday from Cape Town, pledging her whole life “whether it be long or short” to public service.

Nor did they hear her coronation oath in1953, nor did they witness the solemn moment when, during the ceremony, she was anointed with holy oil by the Archbishop of Canterbury. This is the spiritual, true part of the coronation. It is therefore regarded as too sacred to be photographed or televised.

A recent photograph of the Queen with her heir apparent Charles, her heir-presumptive William and his six-year-old son George is reminiscent of earlier ones of four generations of royals, beginning with Queen Victoria and her son, grandson and great-grandson in 1898. Such pictures are more than family portraits; they are an affirmation of royal perpetuity.

There is also some speculation whether Camilla, Duchess of Cornwall, will be crowned queen with her husband Charles. After all, she is his spouse and shares the title carried by future kings. She lives with him in Clarence House (Marlborough House, the traditional home of the Princes of Wales is occupied by the Commonwealth Secretariat). She has inherited the priceless cache of jewellery (including the spectacular Greville diamonds) that once belonged to the Queen Mother. But Camilla has not been given the title of Princess of Wales, perhaps because it was too closely associated with the late Princess Diana.

For republicans, the British monarchy is no more than gilded gossamer, a predictable calendar of repetitive ceremony. For monarchists, the Queen and her immediate family (with a few indiscreet exceptions) are the personification of nobility, grace and professionalism. They earn their daily bread, even though it may be served on a golden plate.