Mystic Mantra: Be careful of what you wish for

Cosmic forces understand images sent by the sub-conscious mind as signal for our desire. 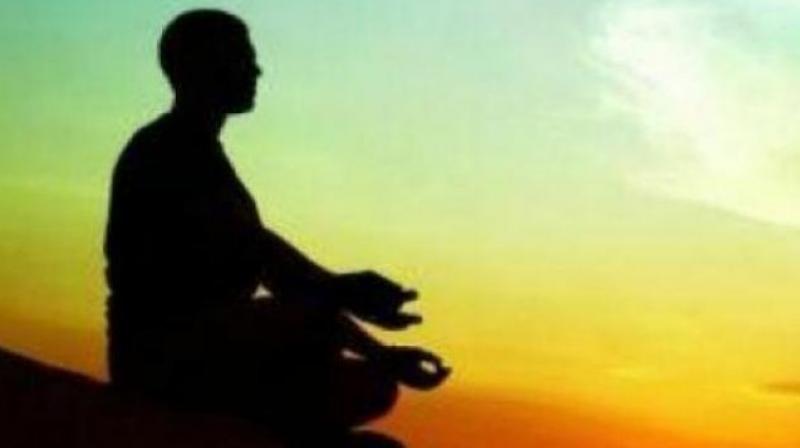 Many people have experienced in their lives that whatever they were worried of, came true. Whatever they did not want to happen happened. Whatever situation they wanted to avoid, practically appeared before them. Are these experiences mere co-incidences or there is a scientific reason behind their happening?

Most of these unfavourable and unpleasant situations are created by us unconsciously, unwantedly and unknowingly. There is some science behind these happenings and once that is known one can even avoid creating these unwanted situations in life.

Imagine each thought you think as a mental photograph.

When you worry or fear for something, it is first exposed to your brain as an image of an unfavourable situation. As you focus more and more on that situation, the image in your brain begins to develop more clearly and gets fully exposed as a real happening situation.

If we are careful in our thoughts, imaginations and feelings then we can avoid creating unwanted painful situations in life. In fact, we can start creating all those situations, which we really want for our success, prosperity, happiness and well-being.

There are five laws to create what you want in life and avoid creating what you don’t want: