Mystic Mantra: Build your own ark

Another Frenchman of our times, Jean Vanier, was born on September 10, 1928. As a youth, he joined the Navy. 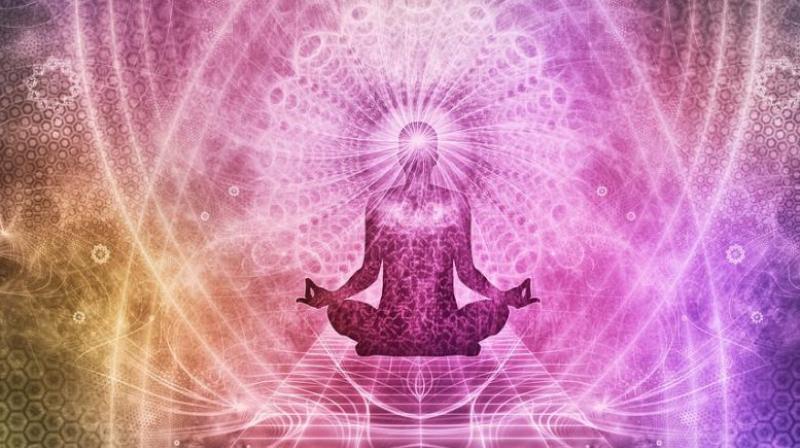 She is revered for the many “voices” she heard, which she believed were spiritual promptings to follow God. (Photo: Pixabay)

Haven’t you heard the biblical story of Noah’s Ark? When immorality and wickedness abounded on earth, God decided to destroy humankind through a flood. Thus, God asked one godly man, Noah, to construct a massive ark which housed his family and a pair of each living creature — the only ones saved after a 40-day flood.

“Flood” and “Ark” are prominent in religious imagery. Noah’s Ark is popular in Judaism, Christianity and Islam. Likewise, among the ten avatars of Lord Vishnu, the first avatar, Matsya (fish), saves Manu from the pralay (flood), who takes a boat with every plant and animal species to the new world.

Differences notwithstanding, the messages of these religious images are two: (i) God allows part of divine creation to be destroyed due to man’s folly. However, (ii) with the help from human beings, God also promotes rebirth and renewal.

Today is the feast of a Christian saint, Joan of Arc — Jeanne D’Arc, in French. Her short 19-year life (1412-1431) was marked by superhuman courage which inspired the armies of France’s King Charles VII to defeat the English in 1429. She was soon captured by the English who accused her of witchery and burnt her at the stake. She is revered for the many “voices” she heard, which she believed were spiritual promptings to follow God.

Another Frenchman of our times, Jean Vanier, was born on September 10, 1928. As a youth, he joined the Navy. Shocked by the horrors of World War II, Jean quit the Navy and vowed to work for peace, not war. “Something was growing within me,” he said, “a deep attraction towards prayer and towards being with the poor.”

Pained to see people with mental disabilities living in pathetic conditions, Vanier decided to act. In 1964, he invited two men with mental disabilities to stay in a simple house with him. He called the home L’Arche (French): The Ark! Vanier said that living with the disabled taught him two truths, that: (i) people with learning difficulties have much to contribute; and (ii) by living in a community we open ourselves up to be challenged and to grow.

Today, thanks to Vanier’s efforts, there are 154 L’Arche communities in 38 countries worldwide, where “normal” people share family-sized houses with people with mental disabilities. Considered a living saint, Vanier died in Paris on May 7, 2019.

Noah, the valiant Joan of Arc and Jean Vanier, who established “Ark-homes”, inspire us not to be intimidated by life’s floods but to build arks to protect the poor and save mother earth from human greed. By so doing, we might not succeed in throwing “floodlights” on human darkness; but at least we could be little “guiding lights” dispelling it.