Mystic Mantra: The purpose of life

A guru defines our path and its purpose and gives the means to achieve it too. 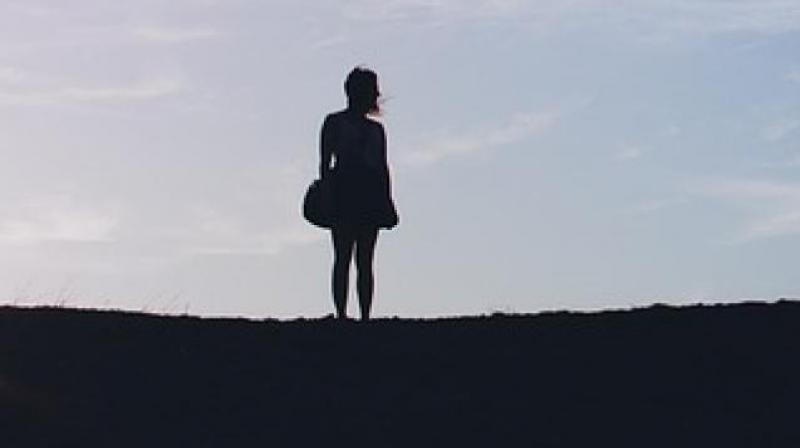 We are limited with our senses, and limitations of the mind cannot comprehend either the purpose or the ways to achieve it; we just carry on with our lifetimes with limited visions until we meet a guru. (Photo: Pixabay)

Life is born out of “desire” and lifetime after lifetime we remain prisoners of this desire. During the cycles of these births the soul often remains oblivious of the purpose of life and gets more and more entangled in the various attractions of the physical world — relationships, profession/career, properties and places, occupations and hobbies or the web of maya, the glue which binds one to the senses and their objects.

What then is the purpose of life?

It is experiencing the desire which brought you here.

Desire is unending, as it starts the cycle of karma — one leads to the next and it becomes a successive movement, the one which continues forever, until the soul decides that the purpose is over and it needs to go back home. But until you have returned back all you took from the creation, you keep coming back. One has to pay back for every karma one has played in his/her life. While it’s alright to experience and enjoy the pleasures, it is also important to remember the purpose of your life and that for every pleasure one indulges in, there comes an associated pain. That maintains the balance in this creation.

We are limited with our senses, and limitations of the mind cannot comprehend either the purpose or the ways to achieve it; we just carry on with our lifetimes with limited visions until we meet a guru. A guru defines our path and its purpose and gives the means to achieve it too.

An individual soul unaware of its capacity remains ignorant until the guru enlightens him with gyan and awakens the hidden potential in the shishya. Lord Ram was just 14 when Maharshi Vishvamitra came to take him away to annihilate the most dreaded of the demons of those times. Dashrath, blinded by the veil of maya, was aghast with the idea, but his guru Rishi Vasishtha assured him of the great victory his son is going to mark when grace of guru Vishvamitra falls upon him. Lord Ram being an incarnation of Vishnu himself bowed at the feet of the guru and received the grace. The grace of a guru is the collected tapas performed by the guru himself, which he grants to the shishya. It is said that Maharshi Vishvamitra was alone capable of slaying all the demons of the earth, including Ravan, but he chose to bless Ram, his shishya to give all his weapons and their energies, for him to achieve the purpose of his birth.

In this day and age demons like Ravan, Hiranyakashyap and Kansa do not exist in the bodies but they do exist as energies. By the force of their evil, they very easily get into normal human beings; some of them take the guise of gurus. It is imperative before you make a guru to safeguard yourself. The ways recommended are the principles of Ashtanga Yoga in general and the five yamas in particular, which are satya (truth), asteya (non-stealing), aparigraha (non-collection), ahimsa (non-violence) and brahmacharya (celibacy as code of conduct of Brahma). In Kalyug, any normal person practising these five yamas has the capacity to become a guru. And even any exalted soul not practising them can become the embodiment of Ravan.