Ms Bharti, known as Mr Chouhan’s arch-rival, has recently spoken her mind, “I will love to join the yatra if I am invited”.

And her comment did not go unnoticed in the media as well as the ruling BJP circle. Interestingly, a section in the BJP saw the yatra as a move by Mr Chouhan to project himself as the “undisputed” leader in the party to vie for fourth term in power. Expectedly, he fielded a question from reporters in this regard to Ms Bharti’s absence in the event during the yatra.

“Sab humare saath hain (All are with me),” he quipped and cut short the query by chanting, “Har Har Narmade.” “Only divine intervention by holy Narmada can reach the ‘elusive’ invitation to her,” Ms Bharti’s supporters hopped.

Didi on a warpath
The arrest of actor-turned Trinamul Congress MP Tapas Paul incensed Mamata Banerjee. But it also provided her another ammunition with which to attack the Narendra Modi government. 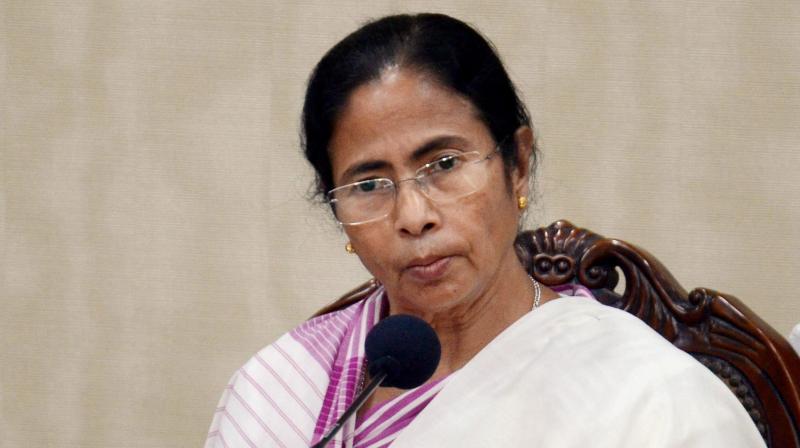 No wonder Ms Banerjee went on the warpath within an hour of Mr Paul’s arrest by the CBI for his alleged involvement in Rose Valley chit-fund scam. Ms Banerjee said Mr Modi must step down because he has failed in his agni pariksha in 50 days. She asked him to offer a public apology to his countrymen. She also floated the proposal of a national government comprising leaders of all major political parties till the next election. She also slammed him for his “duplicity” in promoting a blacklisted Chinese company, which is the largest stakeholder in mobile wallet company Paytm while a resolution was adopted against China in the Brics summit.

“The Modi government thought it would intimidate Mamata Banerjee into silence over demonetisation by arresting Tapas Paul. They apparently don’t know what mettle Didi is made of. Tens of thousands of TMC workers are hitting the streets from January 1 against Modi’s arbitrary and whimsical decision which has made life miserable for the 125 crore Indians. Now Didi will make life difficult for the Prime Minister. 2017 will not be a happy new year for Mr Modi,” a TMC MP said.

The power of proverb
BJP leader and Union petroleum and natural gas minister Dharmendra Pradhan, though a new generation successful politician, believes not in using sophisticated urban glossary of political terms and terminology while taking on his rivals, but age-old, traditional proverbs and adages, both in his mother-tongue Odia and Hindi. 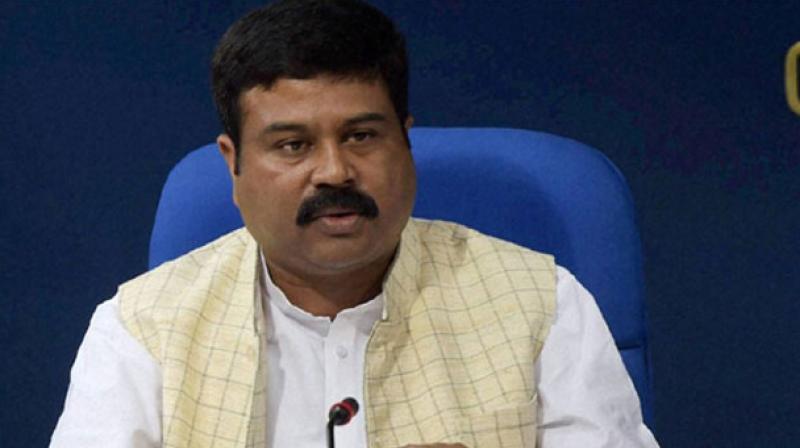 The Odia politician who got elected to the Rajya Sabha from Bihar and dreaming to become chief minister of Odisha in the future is recently seen increasingly using Odia proverbs to attack his bête noire Naveen Patnaik.

As chief minister Mr Patnaik, who also happens to be the president of ruling Biju Janata Dal, does not care the Opposition’s demand to sack his party leader and Bhubaneswar mayor Ananta Narayan Jena from his post after he allegedly figured in a sex-tape, the Union minister said, “Anti-re nia puraile, taha podi mari die (if you harbour fire in your clothes, it not only burns them but also engulfs you as well).”

After Mr Pradhan’s lethal attack with proverb, the BJD leaders who were so far pleading for shielding the mayor against any action have kept mum.