Reporters' Diary: Alliance or no?

The Samajwadi strategists are now flummoxed at “Behenji’s” turnaround and cannot understand what will happen in the coming days. 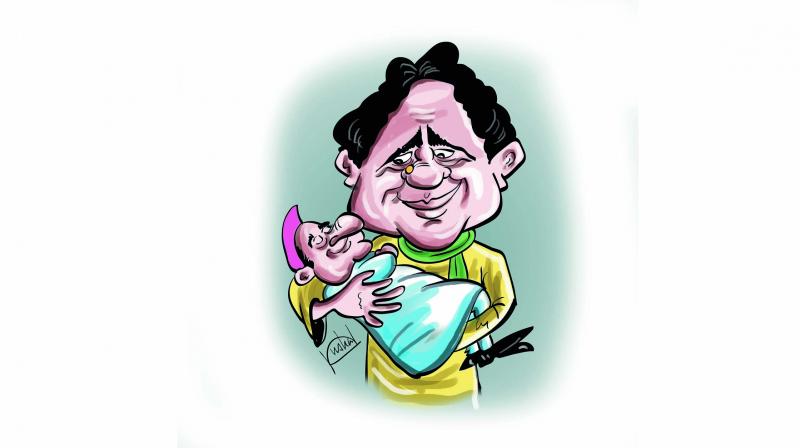 The SP, despite putting up a brave front in public, is getting increasingly worried over the future of the alliance — mainly because of their Buaji’s (aunt’s) mercurial moods.

After the initial euphoria over the Samajwadi Party-Bahujan Samaj Party friendship, there is now apprehension in the air. After professing her appreciation for Akhilesh Yadav, Mayawati did a sudden turnaround and declared that her party workers “need not work hard” for the upcoming byelections like they did for Gorakhpur and Phulpur, both of which the BJP lost and the SP won.

The Samajwadi strategists are now flummoxed at “Behenji’s” turnaround and cannot understand what will happen in the coming days.

Behenji, meanwhile, is ready to play the role of big sister in the alliance provided she gets to play an even bigger role at the national level and that is something that the SP cannot promise because the Samajwadis are already working to project Akhilesh Yadav as the face against Prime Minister Narendra Modi.

The BSP, on the other hand, has quietly conveyed to the SP that it would contest 40 Lok Sabha seats, leaving 30 for the SP and 10 for the Congress and others.

The SP, despite putting up a brave front in public, is getting increasingly worried over the future of the alliance — mainly because of their Buaji’s (aunt’s) mercurial moods.

THE SHOCK OF SOCKS
Union minister Jual Oram is a mature politician who never wants to repeat his mistakes. However, as it appears, he is that mature to keep him foolproof against repetition of mistakes. 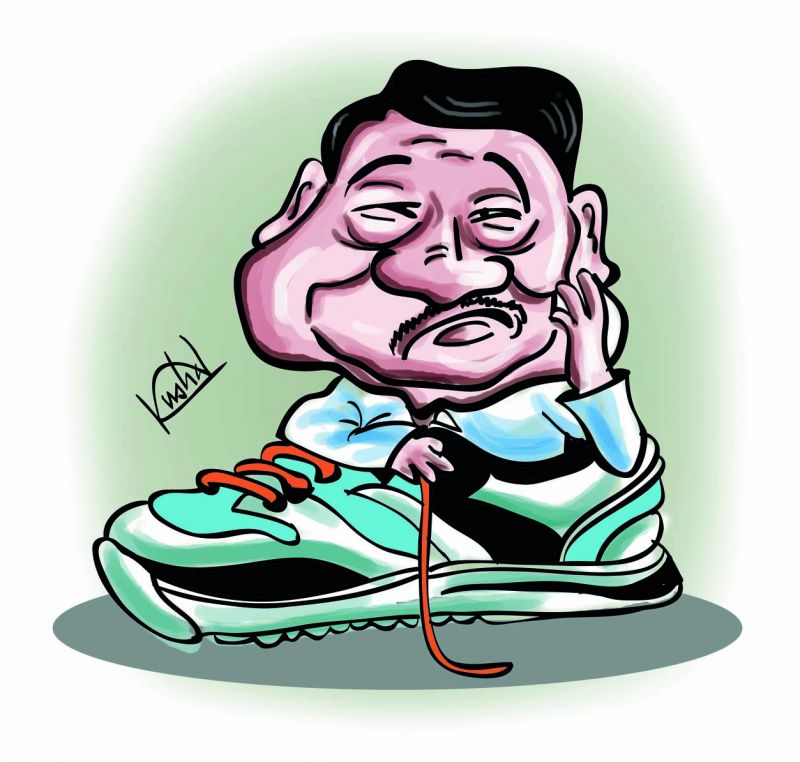 Criticised in the past for making his personal assistant carry his shoes during his visit to a shrine in Rayagada, Odisha, Mr Oram has ever since avoided committing such blunders that would provide opportunities to the Opposition to put him in the dock. However, a recent slip-up has again threatened him to drag into a fresh controversy.

While attending the Saharul Puja Mahotsav in Rourkela, Mr Oram was requested by the organisers to inaugurate the festival by breaking ceremonial coconut. As required under custom, Mr Oram took off his shoes. However, worried about his white socks, he did not part with the shoes. He stood upon the shoes to ensure that the socks did not get soiled.

Though the tribal stalwart tried to hide the shoes under his feet to avoid any embarrassment, the paparazzi present there had their sneak peek. They clicked some shots, which are now getting widely circulated in the social media, giving some anxiety moments to the minister.