Though Sidhu is a Cabinet minister in the Punjab government, one cannot keep the cricketer and the showman out of him. 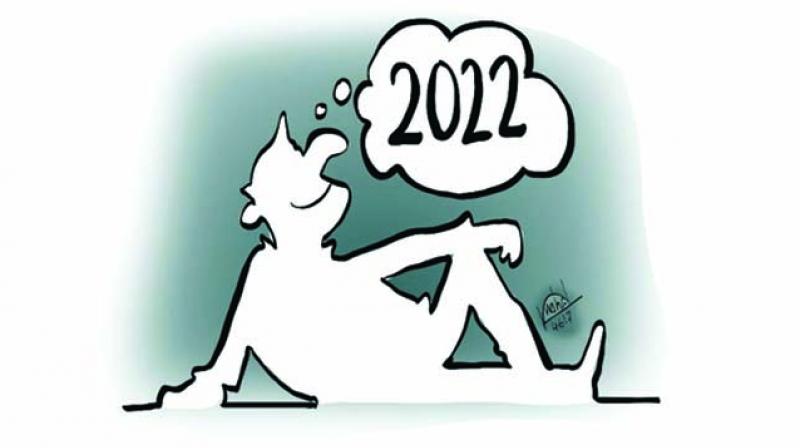 Akhilesh Yadav believes that the alliance — if we may still call it so — will ensure his return to power in 2022.

Ever since he was voted out of power in the recent Uttar Pradesh Assembly elections, Samajwadi Party president Akhilesh Yadav is taking it easy.

He knows that the Yogi Adityanath government is here to stay for another five years, so he is not moving heaven and earth to revive his political fortunes.

If the grapevine is to be believed, the young SP president is making up for lost time to be with his family. He is taking his wife and three children on trips to places like Jhansi and Orchha and spending most evenings with his children, who are enjoying their summer holiday.

During the day, Mr Yadav visits his office and meets party workers who inform him about how the media derailed his campaign and worked for the BJP. As a result, Akhilesh Yadav has shut his doors on the media

The only thing that Mr Yadav does these days is to impress upon his party leaders that his friendship with Congress leader Rahul Gandhi is for keeps. He believes that the alliance — if we may still call it so — will ensure his return to power in 2022. Surely, you cannot stop people in politics from dreaming — that too, day-dreaming!

Sidhu, the eternal showman
Cricketer-turned-politician Navjot Singh Sidhu has donned many hats, whether as a player on the cricket field or as a cricket commentator or as a judge of a popular comedy show.

Though Mr Sidhu is a Cabinet minister in the Punjab government, one cannot keep the cricketer and the showman out of him. During his recent media interaction, while praising chief minister Amarinder Singh, Mr Sidhu said: “Amarinder Singh is our captain and he is very aggressive, he always likes to bat on the front foot.” 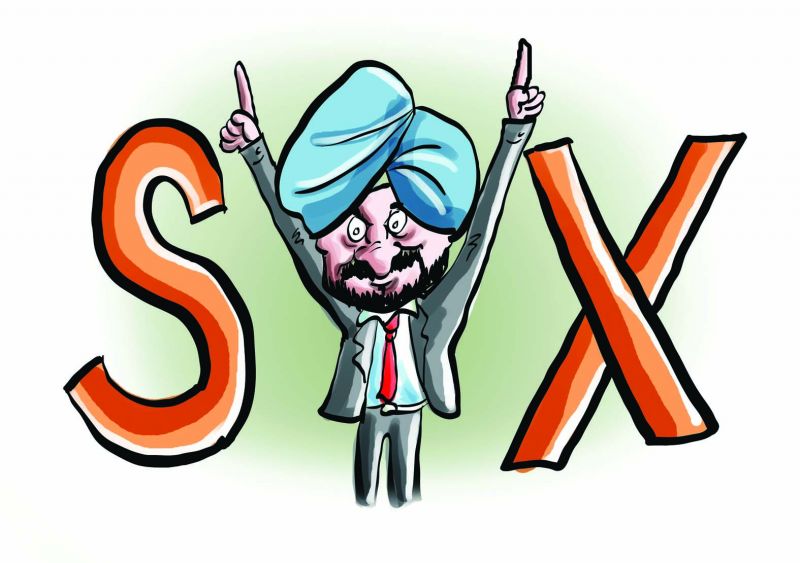 While describing his diatribes against the Akalis, Mr Sidhu said: “ I will not let their ball pitch and turn it into a full toss and hit it out of the ground for six.”

The showman in Sidhu also comes out often, and he will recite couplets at the slightest provocation. Recently, when a journalist reminded Mr Sidhu that he did not recite a single couplet during the media briefing, Mr Sidhu obliged immediately with one.

Harsimrat: A trick up her sleeve
Union food processing industries minister Harsimrat Kaur Badal is not a person to tolerate attempts at demeaning her reputation as a responsible individual. When on Thursday, the BJD leaders alleged that her ministry had deliberately not invited Odisha chief minister Naveen Patnaik to the inauguration of a mega food park at Rayagada, Ms Kaur was quick to dismiss the charge as a “baseless one”. She told journalists that she had personally spoken to the CM over the telephone a day before the inauguration ceremony and the latter had assured her that he would send two of his ministers to grace the occasion on his behalf. 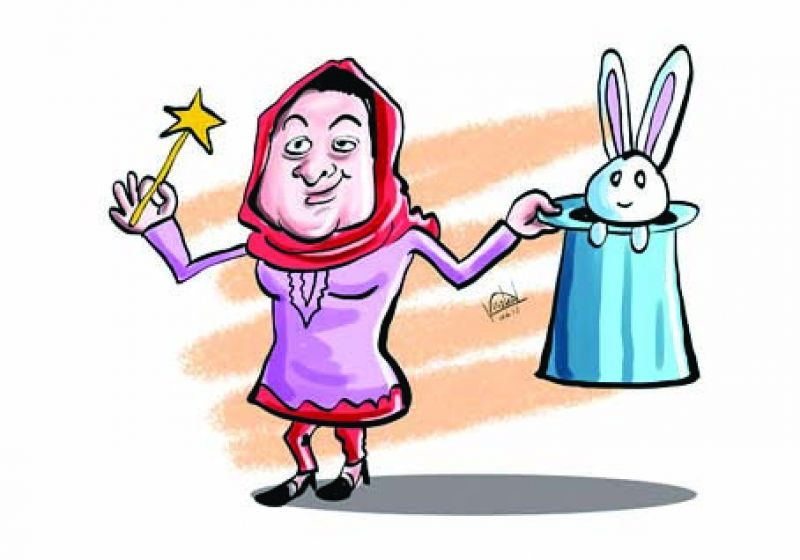 But the BJD leaders did not buy her claims and continued with their tirade against her. She then ensured that the official invitation letter extended to the CM was leaked to the media and had some trusted followers silence her critics.

This worked wonders. Within minutes of the letter going viral on social media platforms, many started commenting that the BJD leaders were deliberately blaming Ms Kaur. The state BJP leaders, however, were greatly relieved and were heard whispering to each other: “It’s a great strategic relief.”