While Indian sports lovers are currently glued to the IPL, an effort is on to showcase India’s traditional sports at the international level.

BJP spokesman Sambit Patra is emerging as a role model for party spokespersons in Uttar Pradesh. The normally sedate and calm spokesmen in the UP BJP are becoming increasingly aggressive. They are mastering the art of shouting down their political rivals and they are even doing a good job of it. 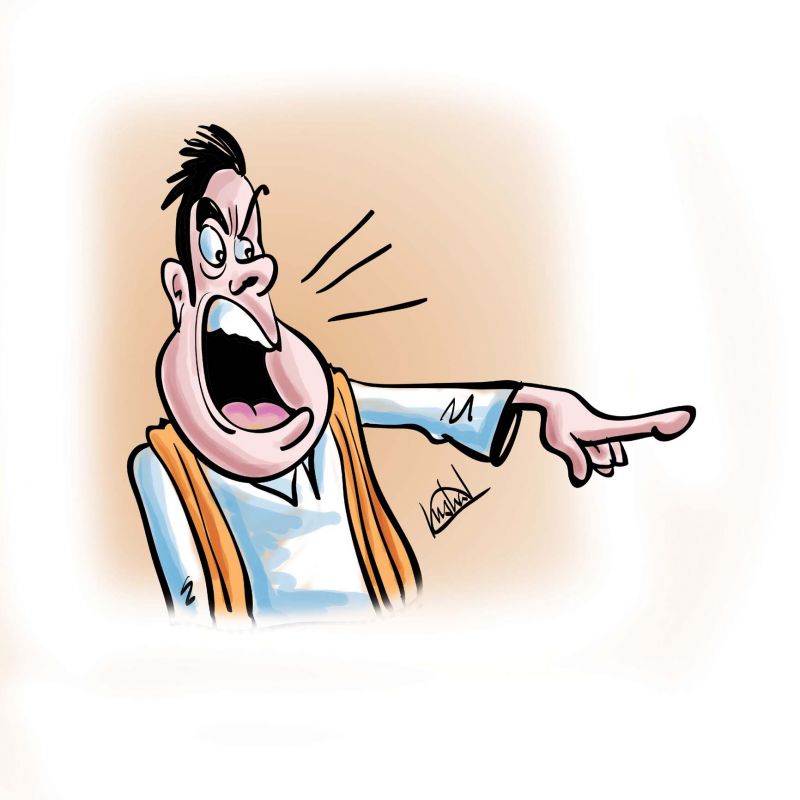 “When we were polite, it was mistaken as our weakness. Now we have been told to counter our rivals — mainly the Samajwadi Party — so we are talking and behaving in a manner in which they deserve to be addressed,” said a party spokesman.He said that Mr Patra was now their role model because the latter never allowed his rival debaters to get better of him. The sudden change in the attitude of BJP spokespersons, however, has caught the Samajwadis unawares and the party has changed its spokespersons. The party has started sending younger and more energetic representatives on television debates and the result is that the slanging match between the SP and BJP often ends in a draw.

This new face of the BJP has left the Congress on a sticky wicket because the party, apparently, does not have enough members of the shouting brigade and often ends up cutting a sorry figure on TV. 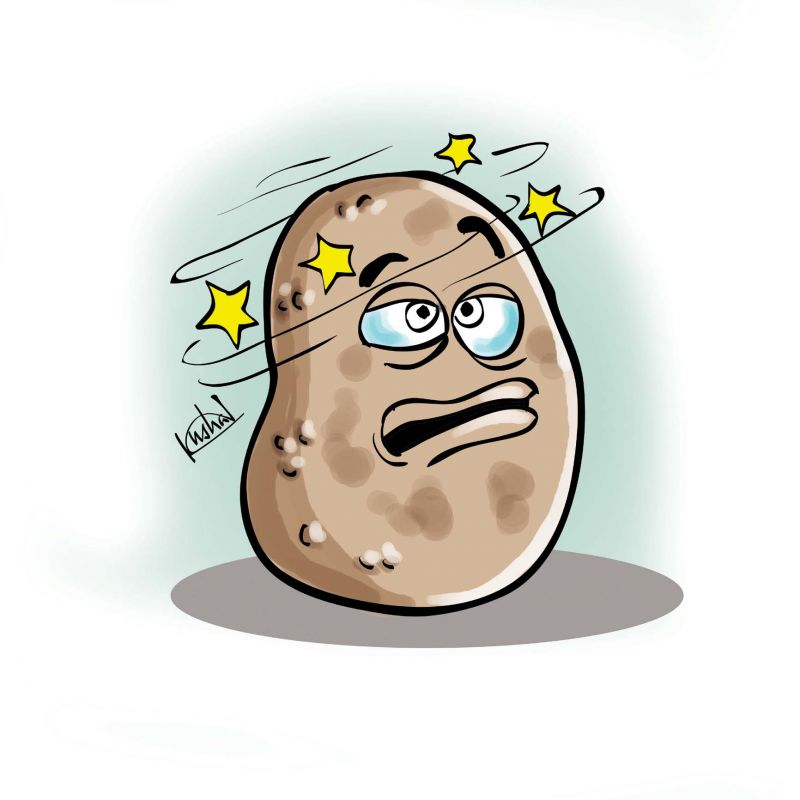 Neta turns ‘Agri-Economist’
Odisha agriculture minister Pradeep Maharathy very often loves to indulge in strange arguments to defend himself against personal as well as his department’s failures. When journalists on Thursday asked him about the sudden rise in potato prices in the state and the status of the Potato Mission that was launched a couple of years ago to increase production of the vegetable and control it prices, he could not give a satisfactory answer.

Knowing that journalists would embarrass him by asking further awkward questions that may aggravate people’s anger, he tried to handle the situation.

“The hike in the potato price is in fact a good sign. It will inspire farmers to take up potato cultivation in bigger way next year and reap rich dividends. Once production goes up, the prices demand-supply gap will come to an acceptable stage,” said the agriculture minister.

Before the minister completed his sentence, a journalist asked: “What’s your message to the consumer who is battling the spiralling price of the commodity at this moment? Will consumers have to wait till next year?”

As the minister kept mum, the journalist quipped: “We never knew that the minister who always posed himself as a farmer has turned into a new-age agri-economist.” 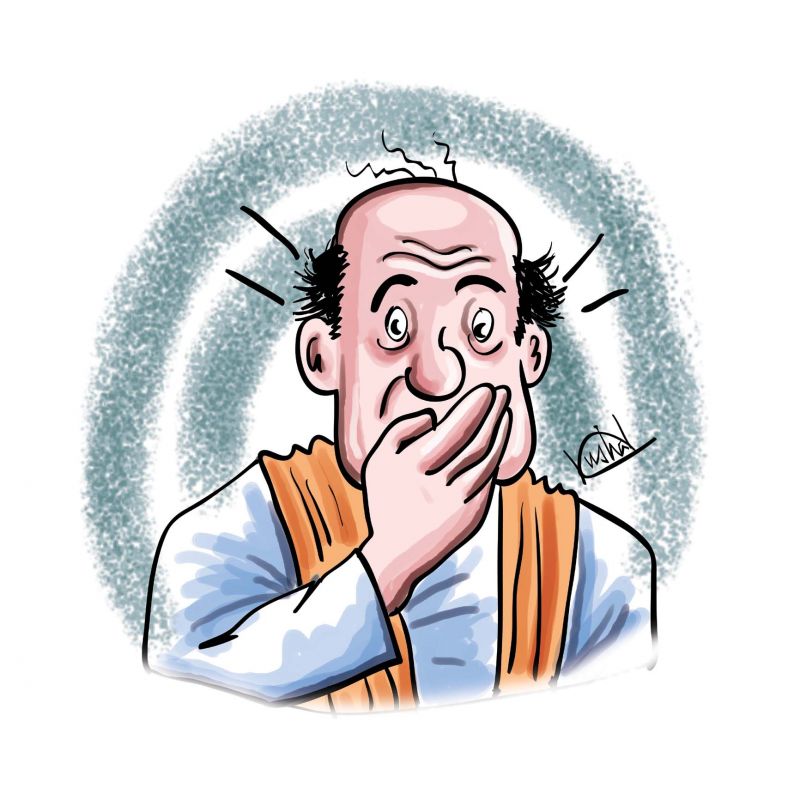 A meet gone wrong
At the recently held “Act East policy” meet of chief ministers of the northeastern states in the national capital, one of the chief ministers objected to Guwahati getting all the limelight and Assam’s capital being treated as the “Gateway to the Northeast”. Eyebrows were raised as the BJP had backed this non-BJP CM, which saw massive political slugfest in the state where the Congress had been ruling for years.

Now rumours are that a senior BJP leader was behind the “instigating” of this particular CM to raise the issue at the meet, which apparently did not go down well with the PMO as most of the Central projects have been cleared by it. 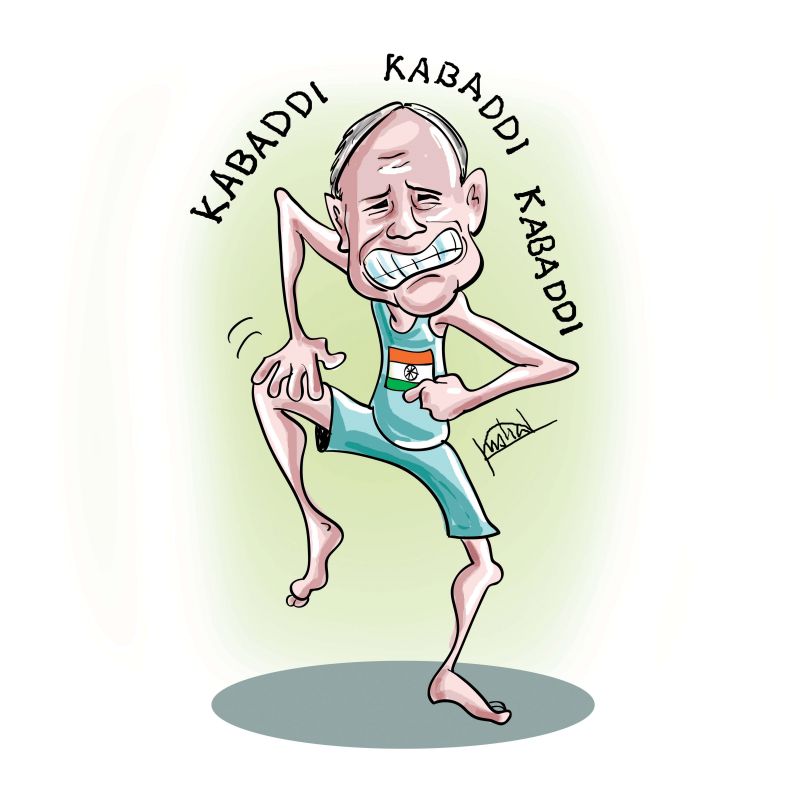 RECOGNISING TRADITIONAL SPORTS
While Indian sports lovers are currently glued to the IPL, an effort is on to showcase India’s traditional sports at the international level. An initiative of Turkish President Recep Tayyip Erdogan, which also has countries like Uzbekistan, Serbia, Azerbaijan, Italy, Mongolia and Macedonia among other countries, India will be participating at the event in Istanbul showcasing its talents in kabaddi, kho-kho and even polo.

BJP MP Udit Raj is part of this global initiative undertaken by the Turkish President to revive and showcase the talent of more than 45 countries in traditional sports.