As the probe began, the SP chose to turn a blind eye to the development and did not issue a single statement in support of Mr Khan. 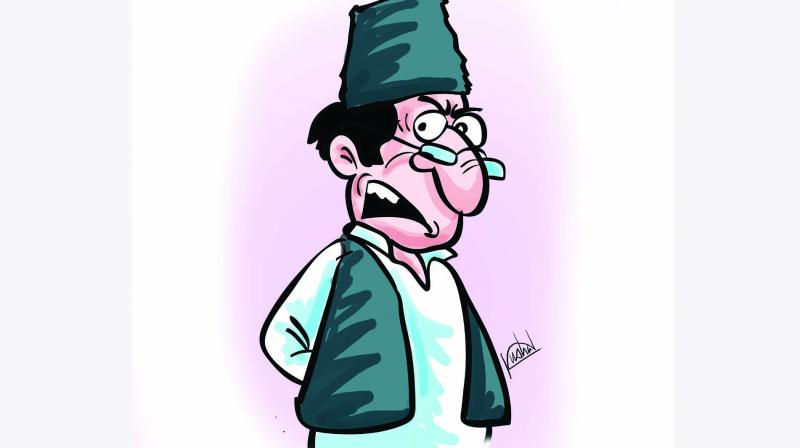 Simmering with rage, Mr Khan now stays away from party functions, including iftar, does not communicate with party leaders and has stopped meeting Mulayam Singh Yadav.

The members of the Samajwadi family may be in various stages of a patchup after a publicly fought family feud last year, but there is one SP leader who has not stopped sulking since the past one year. Azam Khan, one of the seniormost leaders and a founder member of the SP, has been sulking ever since the Assembly elections were held in Uttar Pradesh last year.

To begin with, SP president Akhilesh Yadav did not appoint Mr Khan as Leader of the Opposition and chose another veteran Ram Govind Chaudhary, which meant that Mr Khan had to vacate his palatial bungalow.

Chief minister Yogi Adityanath dug out skeletons from the cupboard and set up an inquiry against Mr Khan’s Jauhar University in Rampur and also in the appointments he had made in Jal Nigam as its chairman.

As the probe began, the SP chose to turn a blind eye to the development and did not issue a single statement in support of Mr Khan.

A gentleman’s politics
Tripura deputy chief minister Jishnu Deb Burman, who is known to be a perfect gentleman, stole the show on Saturday while addressing a gathering of journalists at Agartala. However, his address did not went without the element that normally a politician packs into his speech — a bit of politics to score over rivals.

“The present BJP government in Tripura believes in democracy and press freedom. Very shockingly, our predecessor (a reference to the CPI-M government headed by Manik Sarkar) had a different approach. Hence, we immediately ordered a CBI probe into the murder of two journalists of our state during the reign of the previous government,” he said. 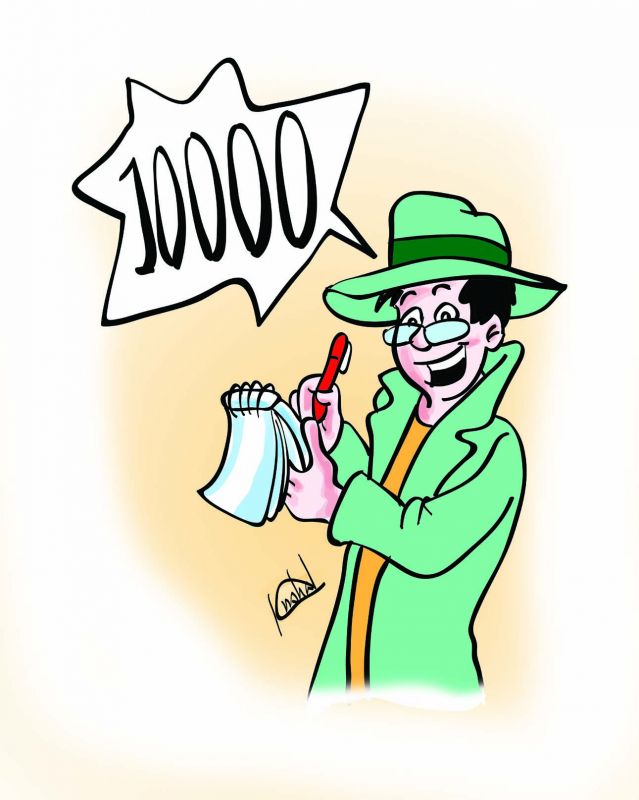 As journalists applauded, he continued: “Our concern for journalists is further reflected in the state enhancing the pension for them from Rs 1,000 to Rs 10,000.” Journalists, who had been sweating while speaking before him by raising issues of atrocities on them by the government and non-government agencies and other elements, suddenly had smiles on their faces. Adding to this, one of the journalists of Tripura covering the event had an impromptu pronouncement: “Got today’s headline: The BJP government in Tripura stands for democracy, not its predecessor.”