Once he sets his targets, he does not hesitate to hit them below the belt, without caring for its consequences. 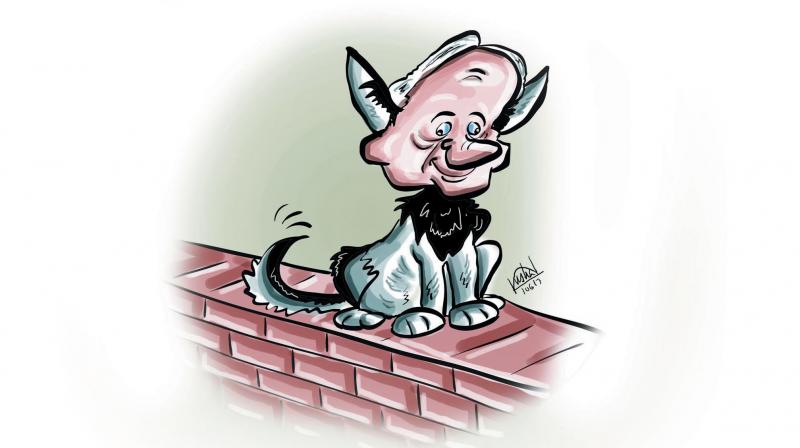 When journalists wanted to know about his reaction over chief minister Naveen Patnaik’s silence on presidential elections, Mr Bahinipati, instead putting forth his views in straight words, chose to speak metaphorically.

The tongue-in-cheek remarks made by the outspoken Congress chief whip Tara Prasad Bahinipati in Odisha Legislative Assembly often leave his opponents bleeding in agony. Once he sets his targets, he does not hesitate to hit them below the belt, without caring for its consequences. When journalists wanted to know about his reaction over chief minister Naveen Patnaik’s silence on presidential elections, Mr Bahinipati, instead putting forth his views in straight words, chose to speak metaphorically.

“Naveen is a wall-jumping cat. He is sitting on the middle wall between the UPA and the NDA. He will make his move once he sees which side has higher stake so far as presidential candidate selection is concerned,” Mr Bahinipati said, much to the chagrin of BJD leaders who shunned his remark as an unbecoming a senior lawmaker like him. 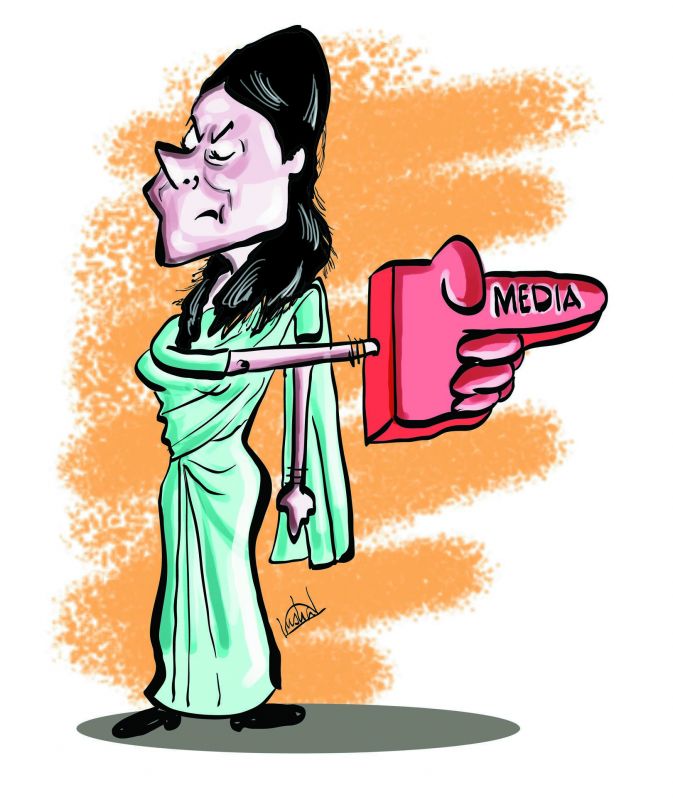 Swati Singh, controversy queen
The stars do not seem to be favouring Uttar Pradesh minister Swati Singh, who seems to be landing herself in controversies at an alarming rate.

Ms Singh had registered a meteoric rise in politics last year when her husband and BJP leader Daya Shankar Singh made a derogatory remark against BSP president Mayawati, and landed himself in jail. Ms Singh had effectively defended her family on the issue and was made state chief of the BJP’s women wing. She later won the Assembly elections and became a minister — all within a period of eight months.

However, since the past two weeks, things seem to be going awry for the young politician. First, she landed in a controversy over inaugurating a beer bar and then made news for distributing money along with prasad during a local festival.

Chief minister Yogi Adityanath is reportedly so angry with her that he made sure that Ms Singh did not get a chair on the dais at a recent function. He also did not take her name while welcoming his ministers.

Ms Singh and her husband are now doing what every politician in trouble does — blaming the media for all her woes. She is perhaps forgetting that it was the media that turned her into an overnight star last year. 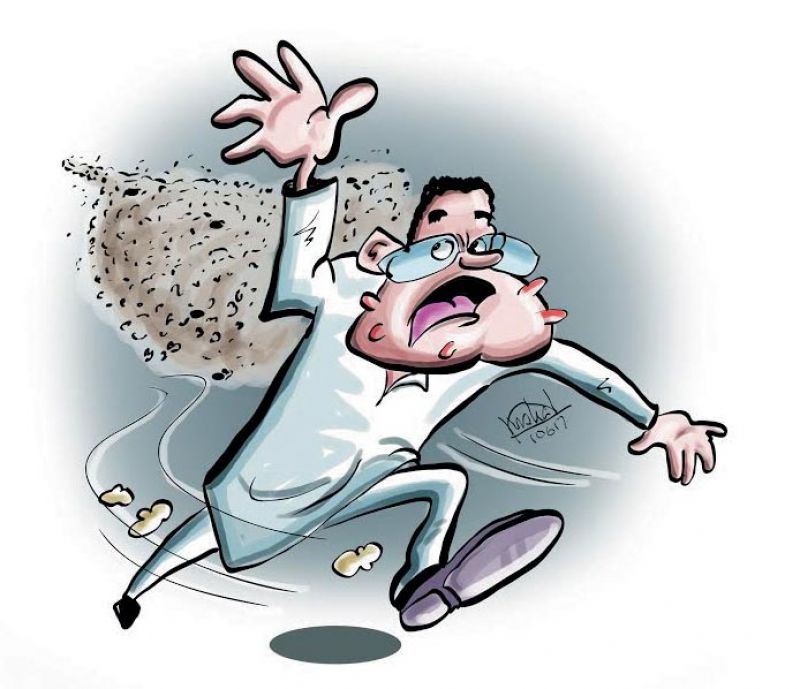 Raga’s hasty retreat
It literally was “bees’ day out” on June 8, two days after several farmers fell to police bullets in Mandsaur, the epicentre of farmers’ protests in Madhya Pradesh.

The plan by Congress vice-president Rahul Gandhi to enter Mandsaur by breaching prohibitory orders to meet the kin of the slain farmers had made the sleepy Rajasthan-MP border hyperactive.

A high drama played out when Mr Gandhi tried to dodge the police at many places on his way to Mandsaur. He first stormed out of his vehicle and walked into Madhya Pradesh when the police stopped his cavalcade at the border. He was again prevented from marching ahead by a posse of policemen. Later, Mr Gandhi rode pillion on a bike, trying to wade through hundreds of security personnel deployed at a village, bordering Rajasthan. Suddenly a swarm of bees appeared out of nowhere forcing Congress workers accompanying Mr Gandhi to run helter-skelter. Mr Gandhi was then picked up by the police and escorted to a nearby guest house from where he was taken into police custody. Police later escorted him to the interstate border for his return to Udaipur. BJP MP from Mandsaur, Sudheer Gupta, took a jibe at Mr Gandhi, saying that the local deity had expressed her disapproval of his incursion through her carrier, the bees, forcing him to beat a hasty retreat.

“We consider attack by bees as a sign of displeasure of the deity,” he explained.