Reporters' Diary: SC brings all under one roof

Mulayam Singh and Akhilesh Yadav feel that leaving their bungalows would rob them of their political stature. 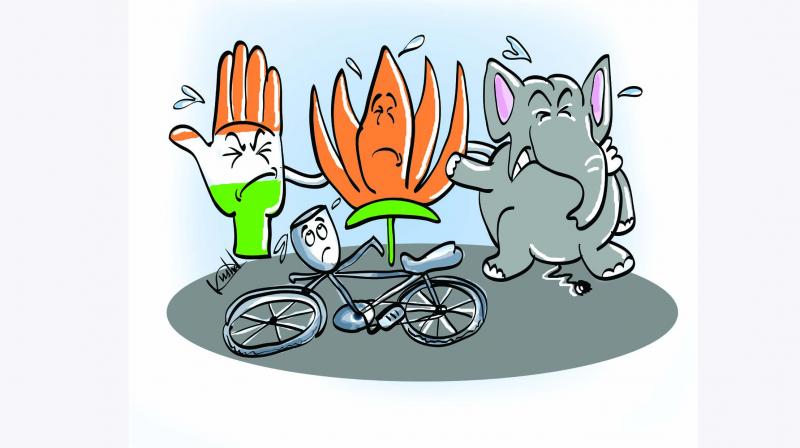 All these parties are now under one roof and want to find a way to counter the SC ruling.

Adversity is a great adhesive and Uttar Pradesh has just proved it. The BJP, BSP, SP and even the Congress may rarely see eye to eye but the recent SC verdict ordering eviction of former chief ministers from their palatial government bungalows has brought all these parties on the same page.

Of the six former chief ministers directly affected by the SC verdict, two belong to the SP (Mulayam Singh and Akhilesh Yadav), two to the BJP (Kalyan Singh and Rajnath Singh), one to the BSP (Mayawati) and one is a former Congress leader (N.D. Tiwari).

Though they may not say it publicly but all these parties and their leaders feel that the SC verdict is unjustified. After all, which party would like to let go of palatial bungalows in the heart of the state capital and that too, at a paltry rent?

The BJP is particularly worried because it feels that if the SC verdict is not countered, it could later be made applicable to former Prime Ministers and former Presidents. The Congress is worried about the accommodation given to its top party leadership.

Ms Mayawati, on the other hand, is paranoid about her security — rather, lack of it — if she is asked to move out of her sprawling bungalow that is fitted with bullet proof window panes.

Mulayam Singh and Akhilesh Yadav feel that leaving their bungalows would rob them of their political stature. All these parties are now under one roof and want to find a way to counter the SC ruling.

A setback for budding cricketers
Recently, the desire of a high-ranking government official to play a cricket match has cost dearly to the budding cricketers of Chandigarh. The officer went to play cricket to a ground, which was maintained by a private organisation. However, the groundsman did not recognise him and treated him harshly.

As an aftermath of the incident, three grounds in Chandigarh, which were maintained by private organisations, were closed by the UT administration. 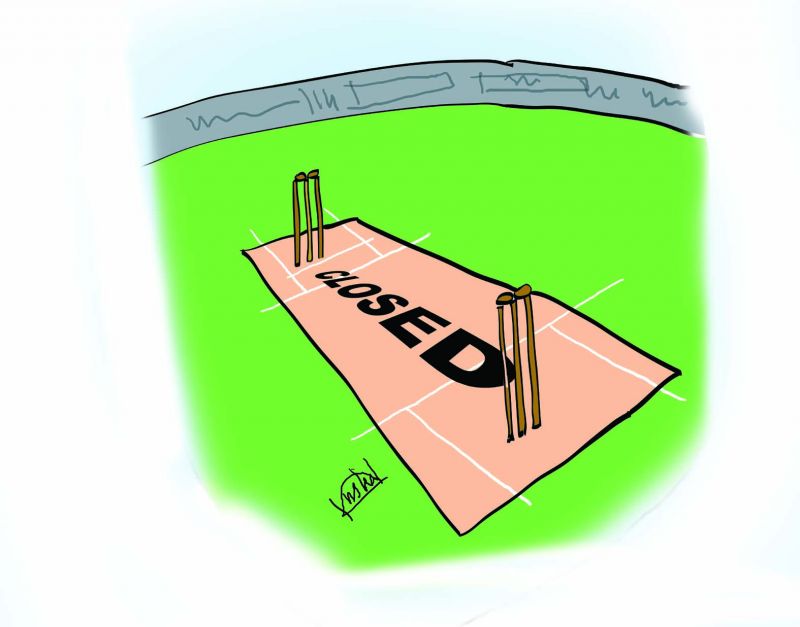 The UT administration has reasoned that they want to lease out these grounds to earn revenue. The grounds are nurseries for budding cricketers and many children from poor background play here. One of the grounds was used by women cricketers. These grounds have produced many first-class cricketers, and even new spin sensation Yuzvendra Chahal practised here when he was young.

Neta uses FB to expose the BJD
Knowing well that he is playing last innings of his political career, Odisha Pradesh Congress Committee president Niranjan Patnaik leaves no stone unturned to strike an emotional chord with the people of the state to get their support for the 2019 elections.

The 70-year-old astute politician is using almost all possible platforms, including social media, to reach out to the people. However, of all the mediums, Mr Niranjan Patnaik has focused more on Facebook to convey his vision and expose the ruling BJD. 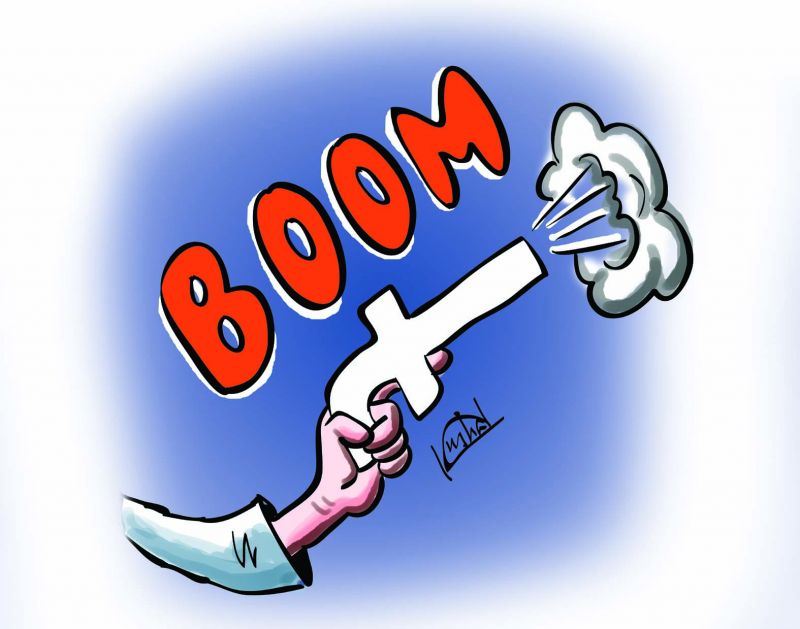 Mr Niranjan Patnaik’s Facebook page is replete with info-graphics and collages depicting the failures of the ruling BJD headed by chief minister Naveen Patnaik. The page also has attractive collages carrying pictures and messages of legendary leaders from Odisha, including Madhusudan Das and Gangadhar Meher, ostensibly to evoke Odia pride.

Amused at his new strategy, a few of his followers have questioned him: “Where were you before?” Confidants of Mr Niranjan Patnaik in political circles are spreading the message that their leader chose not to reply to the query to avoid a public spat on Facebook.