Mr Gohain blamed the ruling BJD — an arch-rival of the BJP — for adopting dilatory approach to acquire land for various projects. 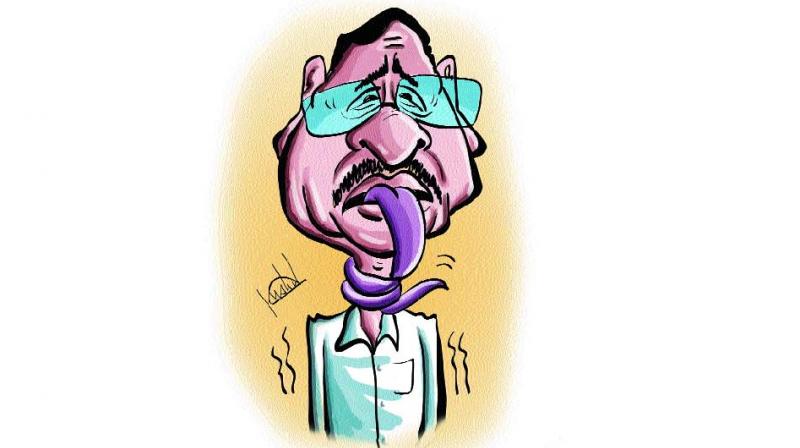 The BJD immediately lapped up the minister’s gaffe and attacked the BJP, saying it deliberately wanted to defame the state government for political mileage.

Minister of state for railways Rajen Gohain was not aware that his half-hearted preparations on the progress of various ongoing projects in Odisha would land him in trouble and cause his party embarrassment. While addressing a press meet in Bhubaneswar recently, Mr Gohain blamed the ruling BJD — an arch-rival of the BJP — for adopting dilatory approach to acquire land for various projects.

When the journalists asked him to name the projects that have got stalled due to land acquisition problems, the minister fumbled. He honestly admitted: “I don’t have specific information. I should have asked my officers to remain present here.”

The BJD immediately lapped up the minister’s gaffe and attacked the BJP, saying it deliberately wanted to defame the state government for political mileage. Union minister Dharmendra Pradhan had to do a damage control exercise by clarifying in another meeting that “both the Union government and state government need to work together for the development of railways in Odisha”.

Bowling a reverse swing
Known for his straightforwardness, BJD MP Baijayant “Jay” Panda never fumbles to call a spade a spade. He puts forth his views on various subjects either orally or by newspaper columns by taking to Twitter. Known for his columns both in English and Odiya dailies, the socialite Mr Panda has very often landed in trouble and incurred the wrath of party president and Odisha chief minister Naveen Patnaik for exposing the rot in his own party. 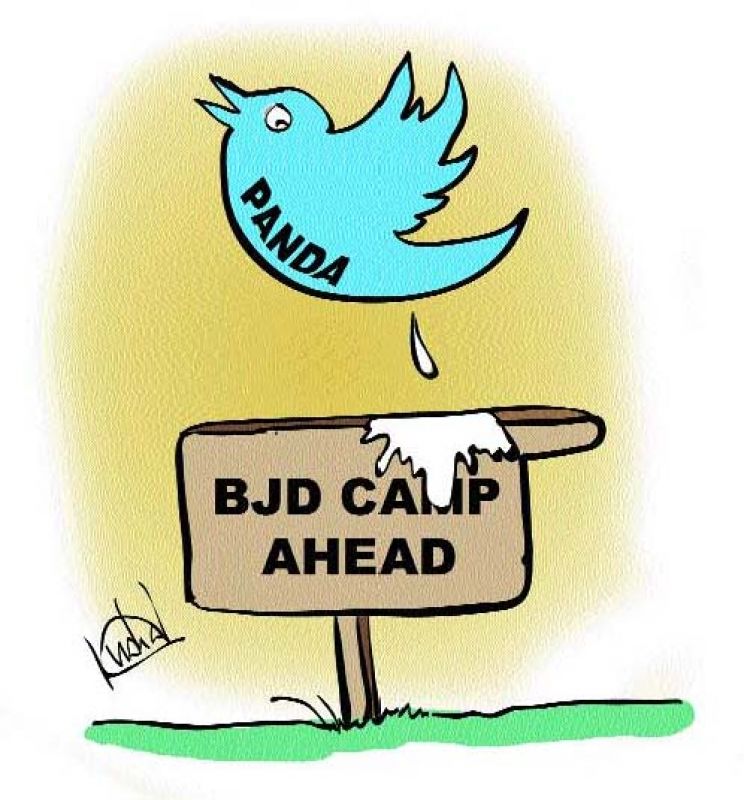 Tormented in recent times by a section of party leaders guided by a senior bureaucrat for his blunt remarks, the MP targeted the officer saying he needed to be treated (punished by the public) as suggested by Biju Patnaik.

The CM reacted to his observation, saying people target his office when they have no issues. He also threatened “appropriate” action against Mr Panda. Not to be cowed down, the lawmaker immediately took to Twitter and said: “Did Biju Babu, father of Naveen Patnaik, have no issues when he demanded action against corrupt babus?” The BJD camp preferred silence to react to the MP’s tweet.

New DGP after ‘Achche Din’
From mid-December to mid-January is a period that is considered inauspicious by Hindus, and chief minister Yogi Adityanath, being one himself, firmly believes that no new initiative should be launched during this period. He has reportedly asked his officers to keep some new schemes on hold till Makar Sankranti when the auspicious period begins. 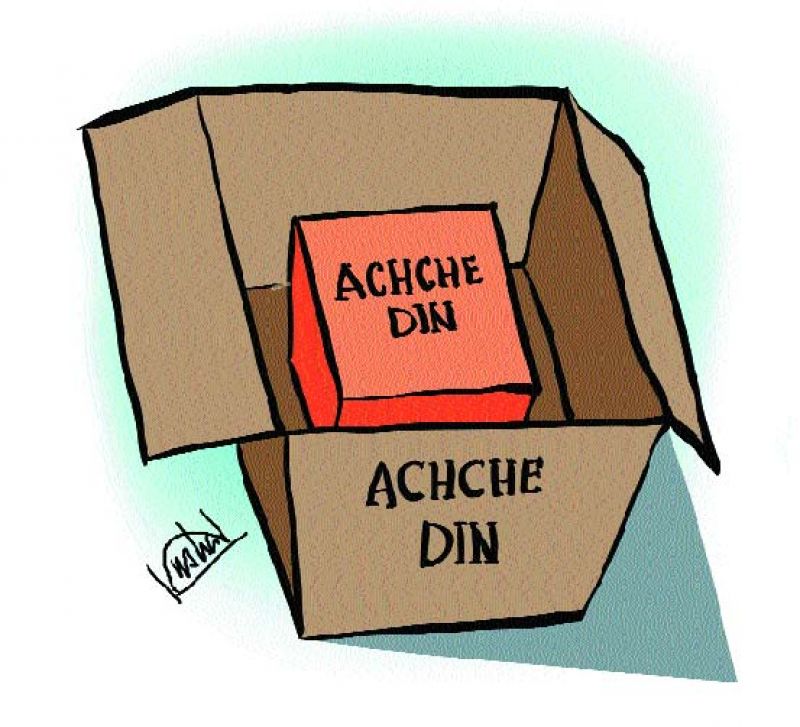 His ministers and officers also follow a similar belief, and the inordinate delay in the arrival of the new DGP, O.P. Singh, is said to be because of this.

Mr Singh, now head of the Central Industrial Security Force, has been appointed as the new UP DGP. He was scheduled to take charge on January 1 but his arrival has been delayed till January 15 and UP remains without a DGP.

Sources in the government claim that the new incumbent is waiting for “achche din” to begin before he takes over his new assignment.