The BJP, on the other hand, is also said to be keeping a close watch on the elections and is even backing some candidates. 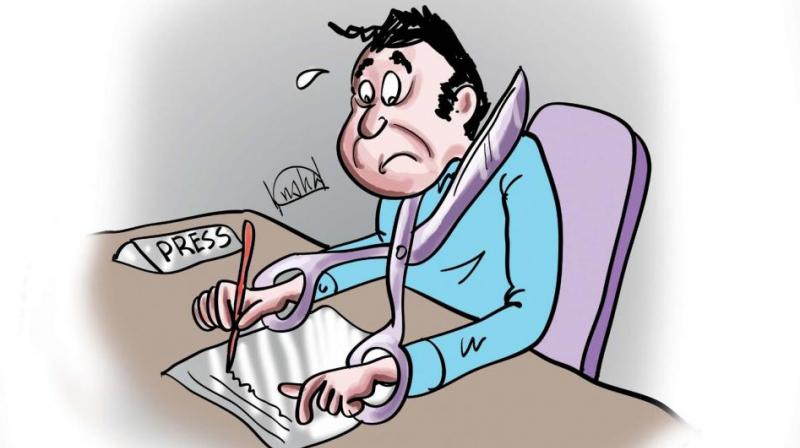 A senior RSS leader jumped into the poll cauldron by sending messages to almost all journalists, asking them how the RSS could play a role in the elections in the “larger national interest”.

It couldn’t get more bizarre than this. The elections of the Uttar Pradesh Accredited Journalists Association are currently on and for the first time, the election — usually a small in-house affair — has taken on a political hue. A senior RSS leader jumped into the poll cauldron by sending messages to almost all journalists, asking them how the RSS could play a role in the elections in the “larger national interest”. Sangh leader Laxman Bhavsingha has even invited suggestions from journalists in this regard.

The BJP, on the other hand, is also said to be keeping a close watch on the elections and is even backing some candidates. “This is the first time that any outside outfit with defined political leanings has directly interfered with our election. If the trend continues, journalists’ elections may soon be contested on political lines and that would be the end to the freedom of expression,” said a veteran journalist, who said that he would prefer not to vote in such an election.

MAHARANI’S KRISHNA, BALARAM
Sangeeta Kumari Singh Deo, the Mahararani of Patna and former Lok Sabha member from Odisha’s Balangir, sees Lord Krishna and Lord Balaram in the twin combination of Prime Minister Narendra Modi and BJP president Amit Shah. She, however, is a bit confused as to who among the two is Lord Krishna. While addressing a public meeting in Balangir recently where Mr Shah was present, Ms Deo heaped lavish praise on the duo by using many epithets and sobriquets. The audience, however, appeared more amused when she compared them to Lord Krishna and Lord Balaram. 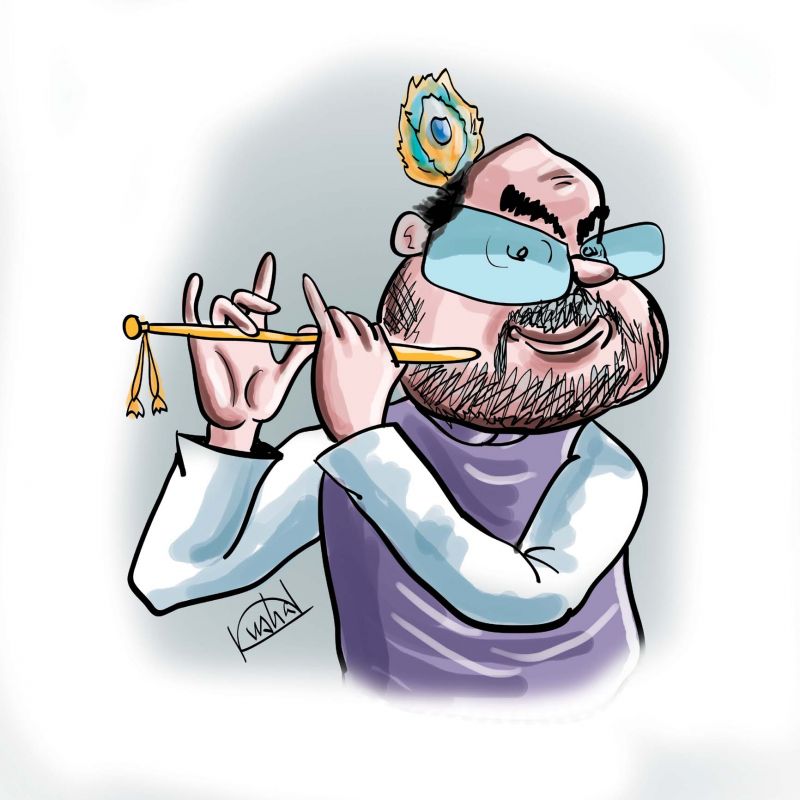 When someone from the audience requested her to identify who she thought was Lord Krishna among the two, the Maharani, taken aback by such an impromptu query, said: “In fact, the two leaders work with so much of coordination and synchronisation, it’s too difficult to know who is Lord Krishna and who is Lord Balaram among them.” Whether or not he understood anything from the queen’s words of praise, Mr Shah was all smiles.

Acting in accordance with script
BJP president Amit Shah — a key strategist — is always credited with the party’s electoral successes in various states. The articulate man, when on April 4, found that his first public meeting in Odisha’s Bhawanipatna failed to create much ripples because of some lapses in planning and execution, he decided to ensure that the next meeting on the following day in Balangir does not end in a whimper. 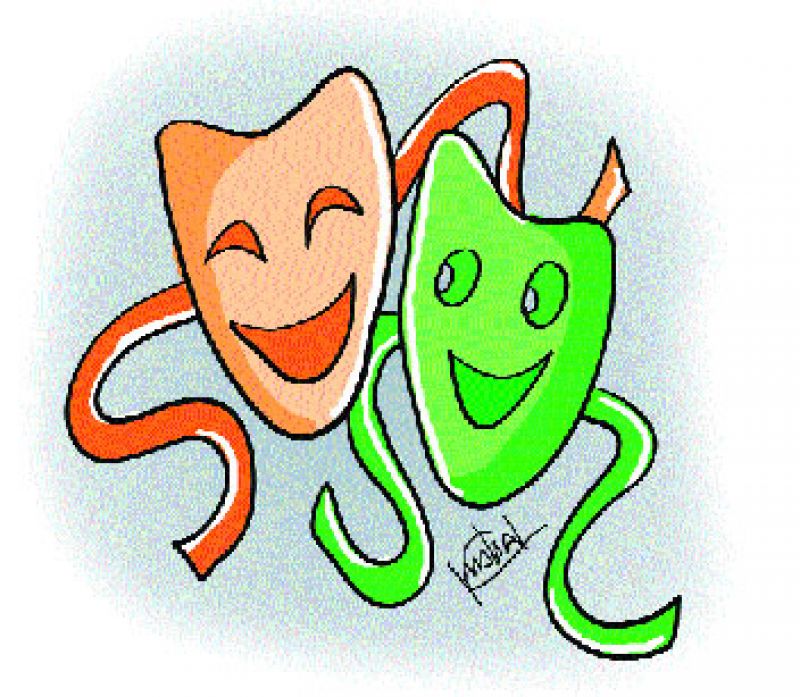 As the grapevine has it, scripts were drafted for a big-bang show. As he rose to speak, a few youths in the audience, stood on their seats and showed small-size placards demanding formation of a separate “Kosal” state.

Mr Shah promptly responded saying they were demanding a separate state because of a sharp economic divide that existed between coastal and western Odisha. He assured the youths that if the BJP comes to power in the 2019 Lok Sabha polls, the economic divide would be addressed. The youths were pacified and started shouting “BJP jindabad”.

When the audience wondered how Mr Shah could read the demand from a distance of 200 metres, a BJP worker whispered: “This is a well-scripted drama. Mr Shah has just perfectly acted in accordance with the script.”