Of RSS ideologue and maverick Rout

A programme on the birth centenary of late Indira Gandhi in Lucknow saw Congressmen in their old avatar. 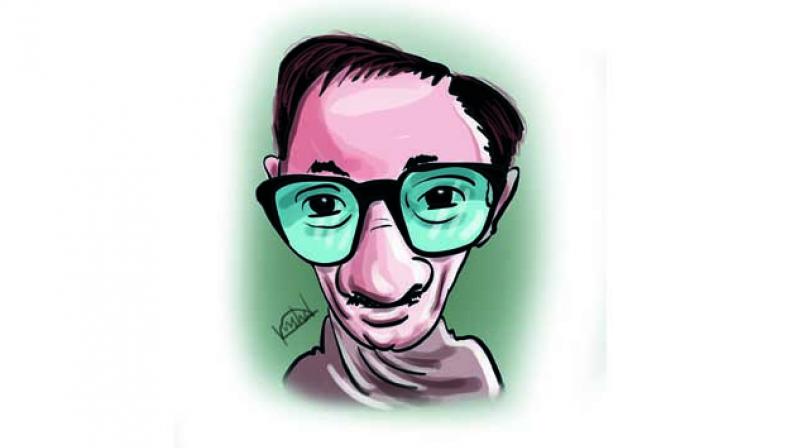 The controversy reached to a stage that everybody started searching about the role of Pandit Deendayal Upadhyay in Indian politics.

Sarma nailed it!
In what is called killing two birds with one stone, Assam education minister Himanta Biswa Sarma recently announced 12 model colleges named after RSS ideologue Deendayal Upadhyay. The announcement sparked a major controversy in the state and leading intellectuals and student leaders opposed the move and advocated naming these colleges after eminent persons of the state who had contributed immensely towards Assam’s development in various fields.

Mr Sarma, however, went ahead with his plan and inaugurated three Deendayal Upadhyay model colleges in the state and provoked intellectuals by inviting them for an open debate on the RSS ideologue.

Mr Sarma, while defining Deendayal Upadhyay as a great thinker, philosopher, economist and sociologist, went on saying that those intellectuals who are opposing it are “intellectually dishonest”, as they never opposed the Congress naming institutions after the Gandhi family.

The controversy reached to a stage that everybody started searching about the role of Pandit Deendayal Upadhyay in Indian politics. The political observers said that by creating this controversy, Mr Sarma has not only popularised his new model colleges but also created a curiosity among people to know about RSS ideologue Deendayal Upadhyay.

Manoeuvring mythology
A weird logic offered by a Madhya Pradesh minister to explain deficit rainfall being experienced in some parts of the state has landed the ruling BJP in an awkward situation.

State energy minister Paras Chandra Jain had attributed to the “sacrilegious” act of pouring milk on roads by farmers during their recent stir in the state to the dry spell. 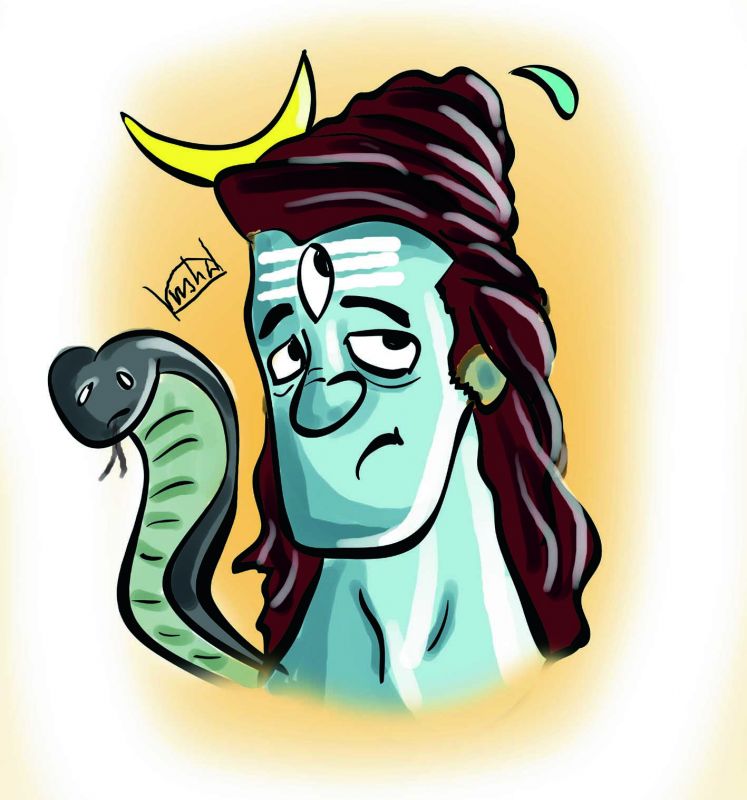 “Milk is offered to Hindu gods and hence is considered sacred by Hindus. The farmers have incurred the wrath of Hindu gods by dumping milk on the road. Bad monsoon is manifestation of their displeasure,” explained Mr Jain, seemingly enjoying his eureka moment. His “unheard of mythological theory” explaining monsoon failure had impressed his followers, but created confusion among the people in rural areas.

People in the villages had challenged the theory saying that rain is linked to deity Indra. A smart BJP leader saved the minister’s blushes by floating a new theory linking rain to Lord Shiv.

“Deity Ganga, the holy river, finds her abode over Lord Shiv’s head. Hence, obviously she will be affected causing scarcity of water through dry spell or in any other way if Lord Shiv, who loves to take bath in milk, gets angry,” the BJP leader, a close aide of the minister, said, asking party workers to push the theory with the people.

“Mythology can be manoeuvred confidently because no God will issue a denial,” he contended. The issue is dead now.

While the youths always got important portfolios in the council of ministers and coveted positions in the organisation, the 76-year-old politician was always allotted considerably trivial portfolios. Despite single handedly disarming the opponents with his inimitable acerbic tongue, he did not find a place among the recently announced party’s list of spokespersons, most of who are youngsters. 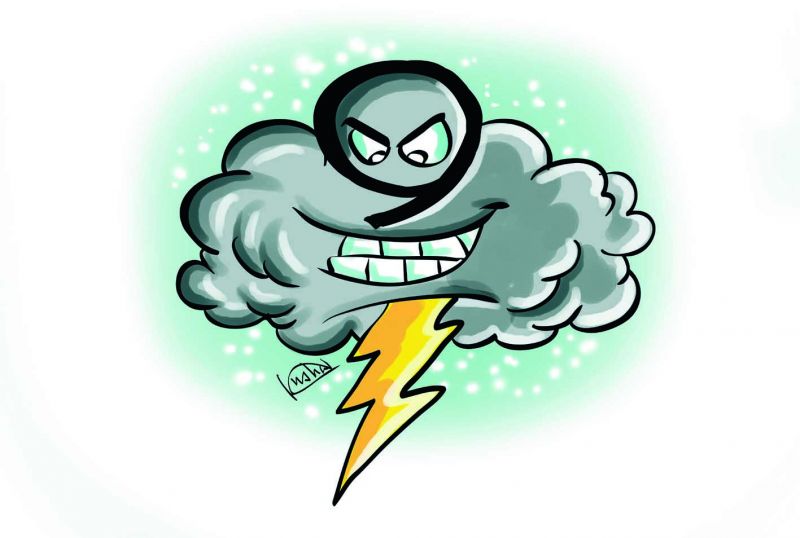 When the official spokespersons miserably failed to put up a brave front to defend the party against BJP president Amit Shah’s attack on Mr Patnaik, Dr Rout came to the party’s rescue voluntarily and effectively countered Mr Shah’s charges. When some party members drew the attention of Mr Patnaik to the maverick septuagenarian politician’s exploits, he said: “Old is gold.” Dr Rout felt he was on cloud nine!

Congress is alive!
The Congress in Uttar Pradesh has again started gasping for breath and this is not good news for those political rivals who presumed that the party was on a ventilator and would not revive itself.

A programme on the birth centenary of late Indira Gandhi in Lucknow saw Congressmen in their old avatar. The leaders kept sulking till they were given a chair on the stage, sulked even more because they were not allowed to make speeches — the number of speakers had been strictly restricted.

The party workers came in large numbers — just like old times — and listened to speeches with rapt attention, but when it came to distributing water bottles and food packets, they fought like old times too.

A veteran Congress leader quipped: “This seems like old times. We are fighting for food packets and our leaders are sulking. At least the Congress is alive and kicking and not dead, as many had presumed.”

AN OLD-AGE HOME ON LALU’S LAND
The Bihar government wants to open an old-age home in Patna on the land where the state’s largest shopping mall was being constructed. The large patch of land belongs to Lalu Yadav’s family, which came under the scrutiny of the Enforcement Directorate after the CBI raided his residential premises in July this year.

Earlier, the state government had opened government schools on the land, seized from government servants by the anti-corruption bureau in Bihar.

The income-tax department and the ED during their probe last month had found most of the properties in the names of various shell companies which had Lalu Yadav’s family name, including son Tejashwi as directors. Upset over the moves, Lalu had dubbed the action against his family a political conspiracy by the BJP.