Reporters' diary: When the cat is away

In a single day, there were four reported cases of cops making merry inside the police station with beer and colour. 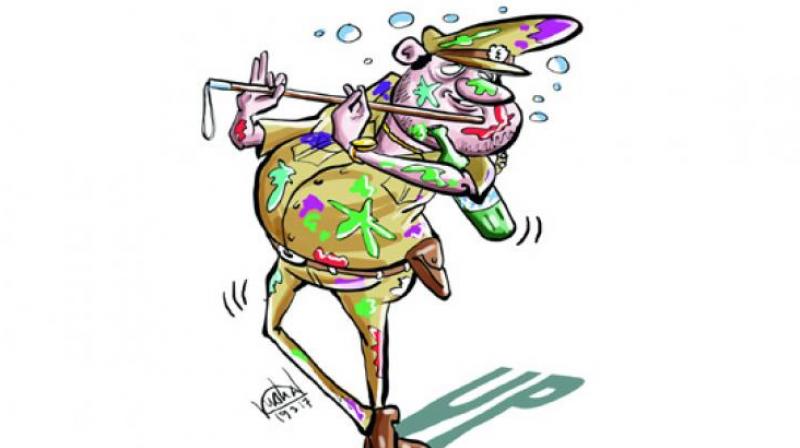 Video clips of cops, bathed in Holi colour and mud, dancing away to Bollywood hits, went viral on the social media and TV anchors screamed for action.

When the cat is away the mice will play, and when the government is in a limbo, the cops rejoice. Ever since the Akhilesh Yadav government was voted out last week and until the new BJP government got sworn in, the Uttar Pradesh cops had a whale of a time and the fact that Holi came in between added to their mirth. In a single day, there were four reported cases of cops making merry inside the police station with beer and colour. Video clips of cops, bathed in Holi colour and mud, dancing away to Bollywood hits, went viral on the social media and TV anchors screamed for action.

Top cops, however, took a lenient view. “Let them enjoy. They are just back after gruelling duties in the polls and they have some time before they get back on their toes,” said a district police chief. Following in the footsteps of their “elder brothers”, the traffic cops also took it easy and till the new government was sworn in, there were no challans in the state capital. The cats, sure, make a difference to the cops.

Never did Odisha Chief Minister Naveen Patnaik knew that he had to one day make a forlorn walk into Parliament where he was once flocked by party’s 29 MPs. When he arrived in Parliament premises on March 15 to meet Union health and family welfare minister J.P. Nadda, Mr Patnaik found himself deserted by all the party MPs. Only one officer was seen walking by his side till he reached the minister’s chamber in Parliament House. Why didn’t the MPs — 19 Lok Sabha and 10 Rajya Sabha members — turn up to receive and accompany Mr Patnaik? 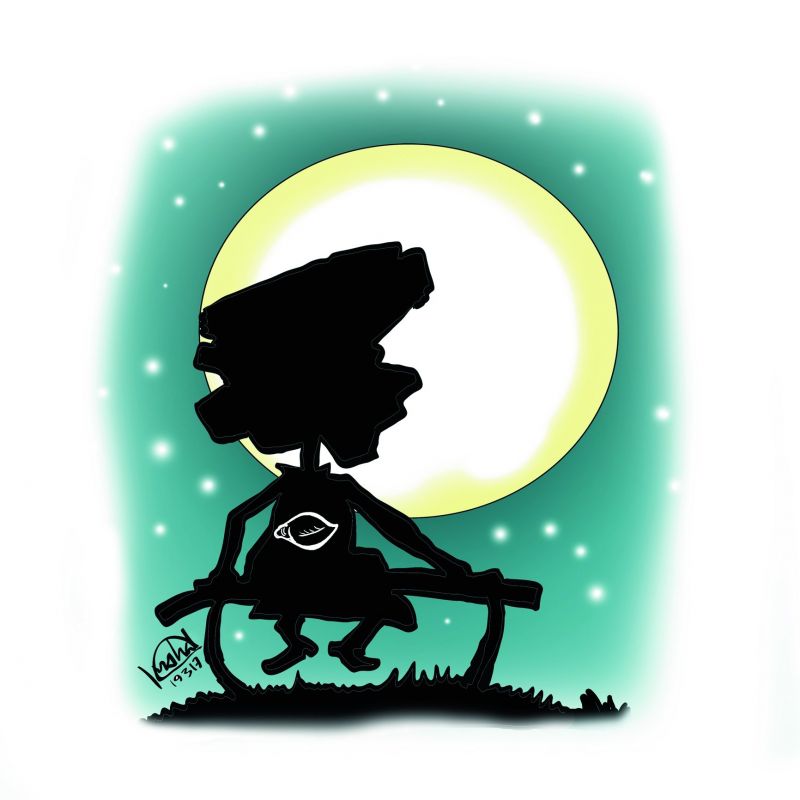 As grapevine has it, MPs felt humiliated as they were informed by a junior MP about CM’s arrival. What irked them most was that the junior MP was also not directly asked by Mr Patnaik to inform them about his Parliament visit, but by an influential IAS officer, who in public perception is calling the shots in both the state administration and the BJD, undermining the importance of the elected representatives. Although he felt embarrassed, Mr Patnaik who normally strikes back with vengeance preferred to keep mum has his party suffered huge losses in the recently-held rural polls.

A miffed Badal
After Punjab election results, the Opposition gave excuses for their defeat whereas the Aam Aadmi Party blamed a probable tampering with EVMs. The Shiromani Akali Dal went a step ahead, directly blaming voters for their defeat. SAD president Sukhbir Singh Badal equated the voter with “a person who eats too much and then throws up”. He said: “It is like if a man eats too much, he ends up throwing up. Aapan jyada khawa ta lokaan nu (We gave people too much to eat),” adding that his government gave people “liberal grants, grids and water channels”. 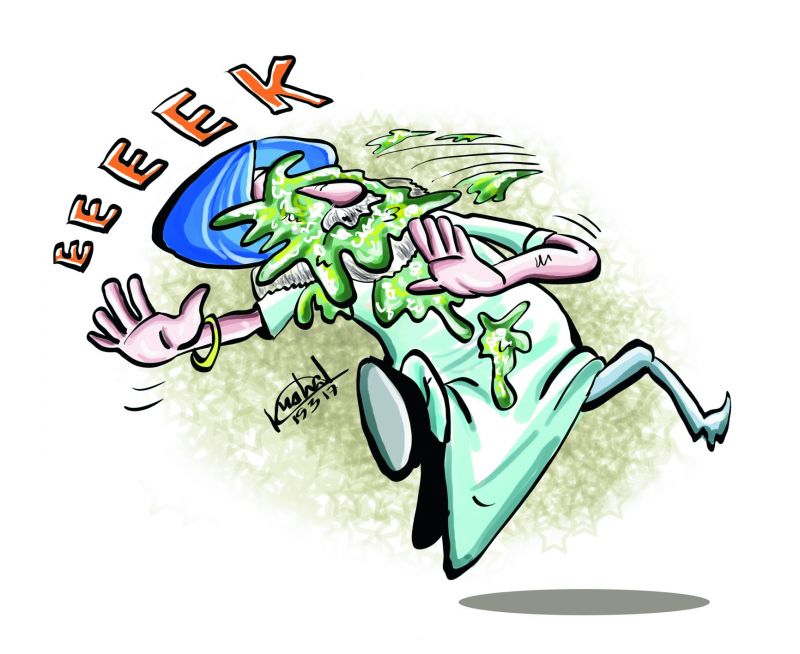 “People will learn to value us when there will be drought for five years. The difference between good and bad is not known until one acknowledges things,” said Mr Badal. “(People) did not acknowledge (work of) our party. They started believing this (doles) was their own right. Now, they will realise when all their rights will be taken away,” he added.

The man who silences his party
Chhattisgarh’s tribal Congress MLA Kawasi Lakhma seems to have a penchant for landing his party in embarrassment at crucial junctures. He appears to have also mastered the art of making the party look the other way in such unsavoury situations. The legislator from Konta (ST) in Chhattisgarh’s south Bastar district of Sukma, survivor of the 2013 Jiram Ghati Naxal incident in which 27 Congress leaders were massacred, has virtually poured cold water on his party’s ongoing campaign for prohibition in the state when he was apparently found boozing in company of some people.

A video purportedly showing Mr Lakhma having a drinking session with his “friends” at an undisclosed location had gone viral at a time when the Congress was mounting pressure on the Raman Singh government to impose prohibition in the state. Needless to say, the ruling BJP was quick to grab the opportunity to slight the Congress by advising the Opposition party to first keep its MLAs away from liquor before demanding to make the state alcohol-free. “One should first learn to practise before preaching,” the BJP quipped while taking a jibe at the Congress.

The Congress had earlier faced embarrassment when Mr Lakhma’s role in the Jiram Ghati incident was questioned by some partymen, who had accused him of leading the Congress convoy in an unscheduled route in Bastar resulting in the Maoist ambush. The alleged exposure had taken sting out of the Congress campaign against the BJP government on the Jiram Ghati Naxal attack issue then. On both occasions, the party had chosen to look the other way, for reasons best known to the leadership.