The transformation noticed in him at Babai was truly amazing, a member of the delegation observed. 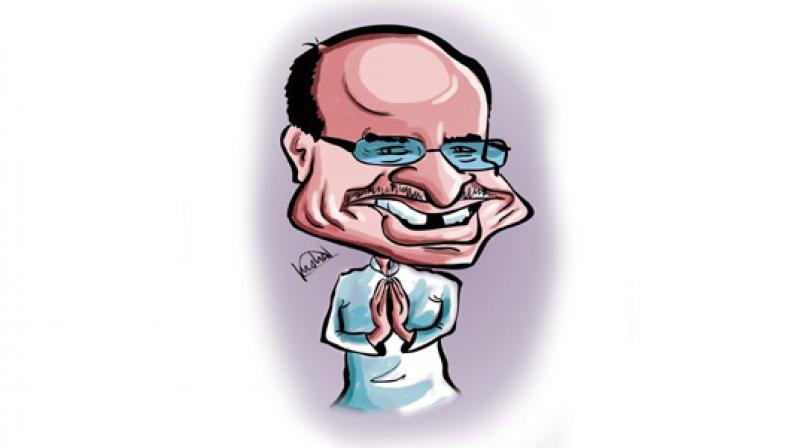 The incident caught in a video camera had gone viral later, causing acute embarrassment to him.

The “mood swing” noticed in Madhya Pradesh chief minister Shivraj Singh Chouhan in two public functions last week had made headlines. The chief minister had taken everyone by surprise when he received a delegation of agitating ad hoc teachers in his “characteristic style” with respect and affection, while joining the state-sponsored Ekatm Yatra kicked off last fortnight to retrace Adi Shankara’s journey in Babai, Madhya Pradesh on January 18. For the tight slaps he gave to one of his personal security guards for annoying him at an election rally in Sardar Nagar, Dhar district, barely five days before the Babai incident, were still fresh in public memory.

Mr Chouhan lost his cool and gave two punches in the face to the cop when the latter was found “unwittingly” ramming him repeatedly after himself being pushed by the surging crowd at the rally. The incident caught in a video camera had gone viral later, causing acute embarrassment to him. The chief minister, however, clarified at another public function that he had merely put the cop aside when the latter tried to block people from meeting him at the rally. He was however found in a completely different mood, refusing to be provoked by a similar situation at his Babai event.

He rather patted the cheek of a representative of teachers’ delegation, Jitendra Bairagi, very affectionately when the latter submitted to him a memorandum demanding regularisation of their services, and said in his inimitable style: “Karunga re sab karunga (a colloquial expression peppered with warmth and love, promising to oblige).” The transformation noticed in him at Babai was truly amazing, a member of the delegation observed. He was, of course, referring to the “slapgate” controversy involving Mr Chouhan.

MINISTER GOES HOT AND COLD
Anupama Jaiswal, a first-time minister of state for basic education in Uttar Pradesh, has landed herself in hot soup and that too in this freezing winter. The minister pompously announced that “every child in a government school” would get a sweater this winter. After making the announcement, the government realised that it could not find a suitable supplier who could provide 1. 54 crore sweaters at one go. 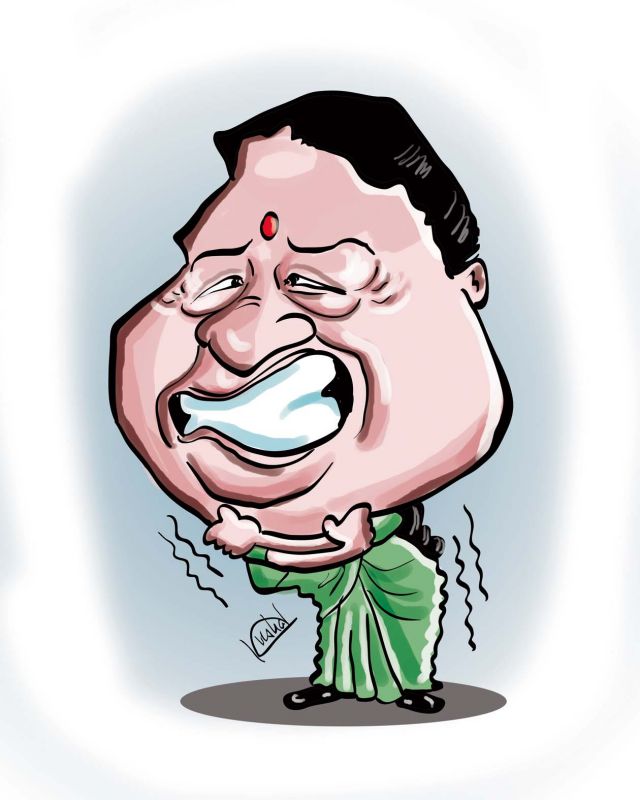 When journalists started questioning the minister, Ms Jaiswal again declared that she would not wear a sweater herself until every child received one. While the children continued to freeze in the cold, the minister was also forced to go without a sweater because she found that TV channels were following her wherever she went. As the temperatures dipped,  Ms Jaiswal set up heaters in her office to keep herself warm, but the problem remained when she had to attend programmes outside. Finally, the children have started getting sweaters and the minister is also wearing hers.

Writing to remain relevant
When you are sacked from the council of ministers and do not have much work to do, then write articles for newspapers and stay connected with your followers. Or  else you will be a completely forgotten figure. This is what dropped Odisha minister and BJD vice-president Damodar Rout prescribes for leaders who have faced a fate like him. 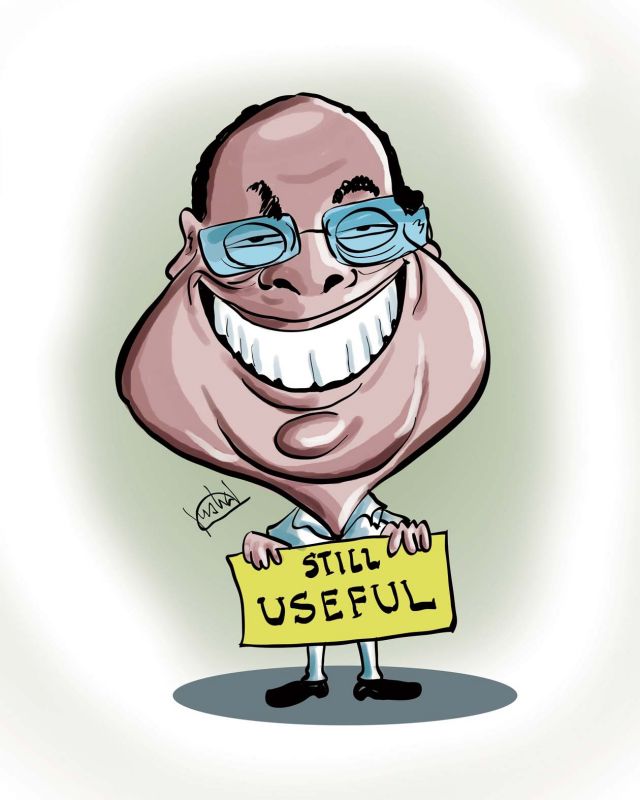 “When you are dropped from the council of ministers and stripped of your party position, people consider you as a useless fellow. But newspaper editors look forward to you very eagerly to know your views on governance and many other issues. If you give your reaction and views to them  over the telephone or TV bites, they sometimes  mischievously twist it and show edited parts of it that puts you in further embarrassment. I should rather write articles.  I wrote an article today stating the conspiracy theory  leading to my ouster from ministry, and you people came to me to know more about it. Now I’m once again a useful person for you and my followers, aren’t I?” said Dr Rout, with a broad smile of accomplishment.