The now on-now off relationship between Mulayam Singh Yadav and his son Akhilesh Yadav has already left Shivpal Yadav on no-man’s land. 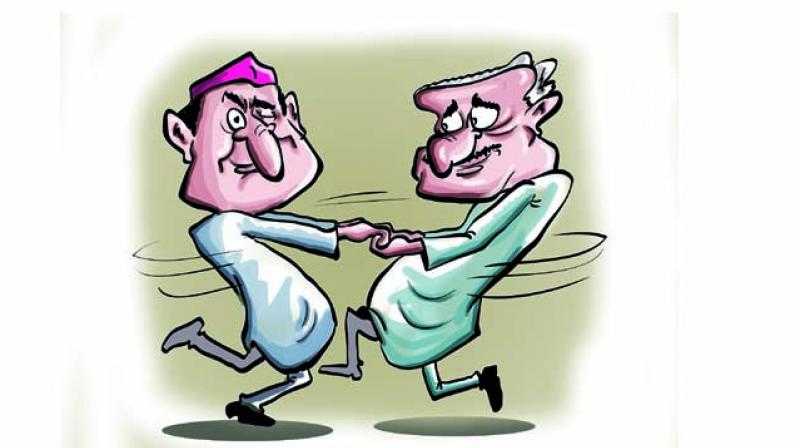 As a result when Akhilesh celebrated his father Mulayam’s 79th birthday last week, the party veterans stayed away.

While the father and son continue to play not-so-musical chairs over their relationship, the Samajwadi Party in Uttar Pradesh has gone into hibernation. The now on-now off relationship between Mulayam Singh Yadav and his son Akhilesh Yadav has already left Shivpal Yadav on no-man’s land. A number of senior leaders are also offended at this “drama” because during the family war, they took the side of the senior Yadav only to realise months later that he was on the side of his son.

As a result when Akhilesh celebrated his father Mulayam’s 79th birthday last week, the party veterans stayed away. Azam Khan, Prof Ram Gopal Yadav, Naresh Agarwal and Shivpal Yadav were conspicuous by their absence while Akhilesh’s team was seen crowding the stage. Others who did not approve of the coup that Akhilesh staged to remove his father from the party president’s post have gone into their shells since they are not acceptable to the new setup in the party.

The SP now has fewer workers to campaign in municipal polls. The ones that are there spend more time with the party chief than on working for the party.

Technology to hide the truth
For years Odisha chief minister and Biju Janata Dal president Naveen Patnaik was looking for an opportunity to send a signal to his political rivals that he is no longer a poor speaker of the Odiya language. However, such opportunity never came his way as he could not speak the language extempore and always referred his Odiya speech written in the Roman script. The Opposition Congress and BJP always made the CM’s deficiency a major issue. 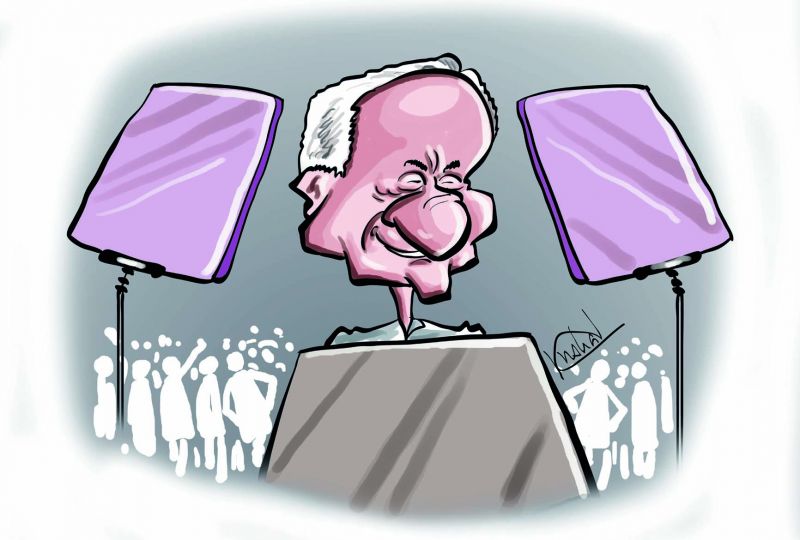 On November 14, people were surprised to see Mr Patnaik addressing school students at the state-level Children’s Day ceremony without referring to any written speech. The BJD leaders started claiming that their leader had graduated from a “mere speech reader” to a “spontaneous speaker” of Odiya language, little knowing the fact that the event managers had leaked information to the rival camps that the CM — as usual — was reading out his speech this time too through the help of a teleprompter.

BJP state vice-president Samir Mohanty immediately seized the occasion to attack the BJD chief. “To hide his deficiency, the CM read out his speech from a teleprompter. If he has really improved his Odiya speaking capability, we dare him to read out 10 pages from an Odiya story book,” said Mr Mohanty.