My party, your symbol

Almost every day, Samajwadis are trooping into the Congress office in Lucknow, demanding a symbol for them. 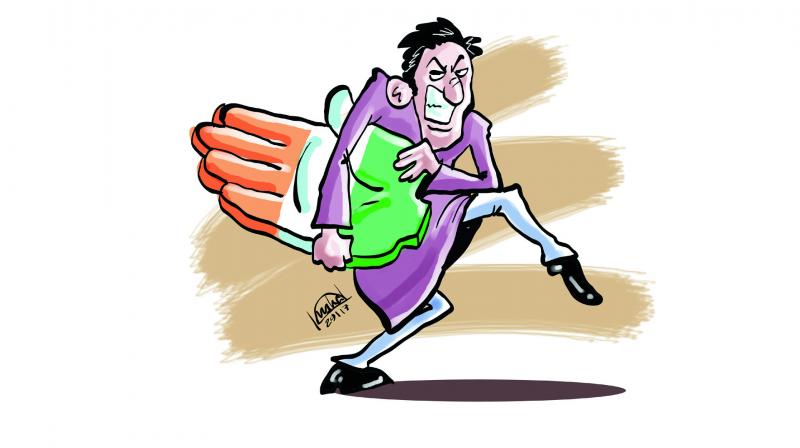 The alliance is surely tied up in knots.

When questioned, every aspirant claims that Akhilesh bhaiyya has asked them to get a symbol from the Congress, because the party does not have candidates.

When asked whether they intended to join the Congress, the young wannabes happily say, “Nahin nahin, we are in the Samajwadi Party but we will contest on the Congress symbol.” Some senior SP leaders also insist that according to the “secret arrangement” it has been decided that about two-dozen SP leaders may be “accommodated” by the Congress.

Congress leaders in the state are completely flummoxed over these reports but none of the top leaders in the party are willing to issue clarifications. The alliance is surely tied up in knots.

Gadkari: An innovative minister
Union minister Nitin Gadkari, who is given the credit for “image makeover” of BJP headquarters and for the “long-awaited increment” to the BJP staff during his tenure as party chief, found an admirer in the Crown Prince of Abu Dhabi, Sheikh Mohammed bin Zayed Al Nahyan. The Crown Prince, it was learnt, asked Prime Minister Narendra Modi in a jovial chat during the lunch hosted by the PM, that Mr Gadkari should implement some of his ideas in Abu Dhabi where he should come for at least a year.

A smiling PM then looked at Mr Gadkari, who was sitting at the same table but at some distance from the two, and told him about Sheikh Mohammed’s request.

The art of feigning ignorance
Madhya Pradesh agriculture development and farmers welfare minister Gauri Shankar Chaturbhuj Bisen has a unique way of ducking an unpleasant controversy by being forthright on his lack of understanding of the issue. And, it hardly matters to him if his government faces embarrassment for his “undesirable” openness. 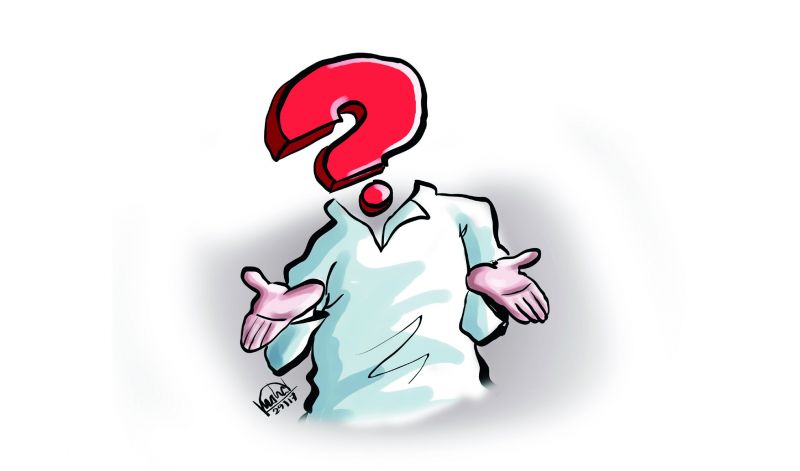 Almost a year after the Centre introduced Pradhan Mantri Fasal Bima Yojana (PMFBY) and after disbursement of Rs 4,416 crores to 20 lakh farmers in MP to compensate for their crop loss due to natural calamities in 2016, Mr Bisen was still wondering what exactly was the plan about.

Opposition Congress has promptly grabbed the opportunity to question the state government that how a scheme was being implemented without understanding it. But, the wily minister, if his close aides are to be believed, has stirred a hornet’s nest certainly not without a reason.

“He has created a controversy to blunt a brewing storm being set off by growing resentment among the farmers”, his supporters argued. Ignorance is bliss and feigning ignorance is diplomacy!