Top astrologers in the state blame the wrong timing of Yogi’s swearing-in. 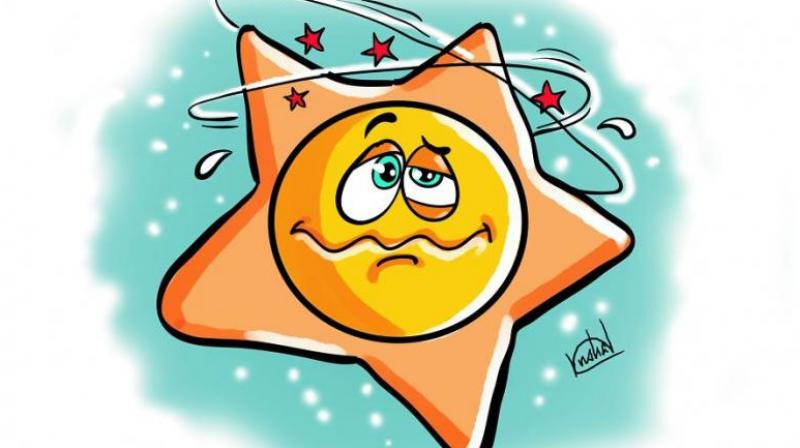 Apparently, when Yogi was sworn in as chief minister on March 19, the stars were not favourable.

Yogi Adityanath is a troubled man these days. Each time he tries to do some good work, something goes wrong and he is left clearing up the mess. For instance, when he visited the Taj Mahal this week and hoped to put an end to all controversies, an attack on a Swiss couple took place in the neighbouring Fatehpur Sikri and the incident grabbed headlines. In Lucknow, his ministers and legislators are adding to his woes by fighting publicly and maligning the image of the government. Top astrologers in the state blame the wrong timing of Yogi’s swearing-in.

Apparently, when Yogi was sworn in as chief minister on March 19, the stars were not favourable. “He was sworn in during ‘Kharmas’ — a period considered inauspicious in the Hindu calendar and for a saint. He should have known better. Yogi should hold an elaborate puja to counter the bad influence or else his problems could increase,” said an astrologer. The chief minister’s advisers also want him to take remedial measures but the monk-turned-politician apparently is too busy to take time off for a puja.

Reaping reverse results!
Union human resources development minister Prakash Javadekar, who is in charge of Odisha’s three Lok Sabha segments, might have put his rivals on the mat on many occasions through his witty and quirky remarks. He, however, did not know that he would be paid in the same coin by a spokesperson of the ruling BJD. In his recent trip to Bhubaneswar, the BJP leader had his lunch at one D. Laxmi’s house in Buddha Nagar, ostensibly to send a message across that his party cares for the slum-dwellers.

Journalists and still photographers were present at the place to cover his “photo-op” show. After having his meal, the minister said: “I was born in a poor family. So I realise the problem of poverty. I am really happy for having lunch today in the house of a poor person.” When mediapersons went to BJD spokesperson Tejeswar Parida for his comment on  Mr Javadekar’s lunch in a slum-dweller’s house, he said: “This is clearly hypocrisy. 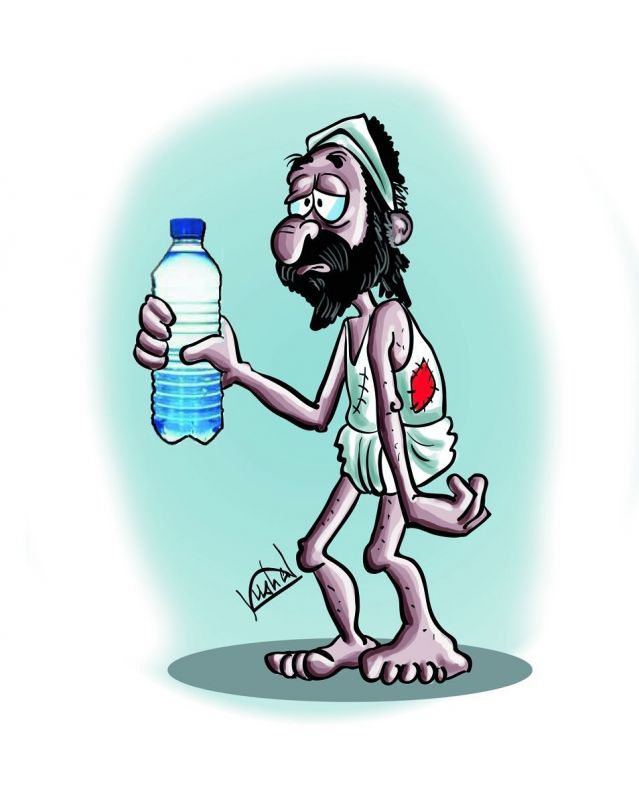 If Mr Javadekar really cares for slum-dwellers, he should have taken piped water supplied to them. Instead, he drank mineral water of a high-value brand. This is clearly seen on television screens. Many of the dishes appeared to have been brought from a five-star hotel in the city.” Sources said  Mr Javadekar, when he cross-checked the fact, found that the organisers had forgotten to hide the mineral water bottles or remove the labels on them. The damage had already been done!