Yogi, the god of potatoes

The BJP is abuzz with rumours of how a certain party leader is trying hard to accommodate his spouse at the Rashtrapati Bhavan. 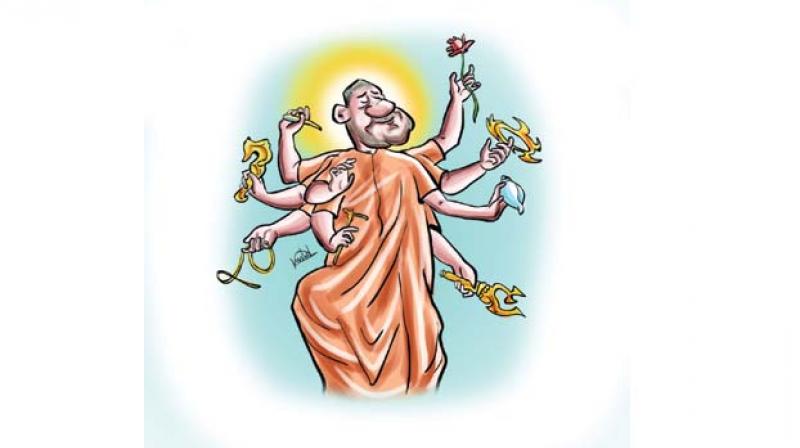 The potato crop this year had been harvested before the Yogi government came to power, but the minister made his point.

When it comes to sycophancy, no one can beat politicians. Uttar Pradesh ministers are bending backwards to please chief minister Yogi Adityanath, and, in doing so, they make such statements that even the chief minister bursts into peals of laughter.

Recently in the state Assembly, UP minister Dara Singh Chauhan claimed that there had been a bumper potato crop in the state because of the godly personality of Yogi.

The potato crop this year had been harvested before the Yogi government came to power, but the minister made his point. The statement brought the House down and the chief minister was seen laughing uncontrollably too.

A day later, UP minister Suresh Rana stated that ever since Yogi became chief minister, the sugarcane cultivation had increased by over one lakh hectare in the state. The plantation of sugarcane in most parts of the state is yet to begin, but the minister was apparently keen to please the chief minister.

UP minister for irrigation Dharampal, not to be left behind, announced in the state Assembly that though UP was witnessing heavy rains, there had been no loss of life and property because of a “good and godly king like Yogi”.

What more can the chief minister want when he has such a loyal fan following in his government?

The male ‘Marie Antoinette’
“Let them eat cake (if they have no bread)”, a famous quote attributed to Marie Antoinette, the queen of France during French Revolution, seems to have found a match in the “cynical” one-line reaction by a Madhya Pradesh minister to the demand by people of a parched district to provide them drinking water.

“They will be provided Bisleri water,” state agriculture minister Gouri Shankar Bisen quipped when his attention was drawn to serious drinking water crisis facing the villages in Gwalior district owing to the prevailing dry spell in the region.

The “disparaging” statement sparked strong resentment among the people in the region.

“Let him make provision of normal water for us first. If he cannot solve our problem, he should keep quiet. He has no business to rub salt on our wounds by making such statements,” the villagers reacted.

Opposition Congress has also condemned the “insensitive” remarks made by the minister.

“The minister’s statement, bordering on arrogance, has reminded us of the French queen’s famous quote... He along with the BJP will meet the same fate the French queen met, in 2018 Assembly elections,” Congress spokesman in MP Pankaj Chaturvedy said. It’s not unclear who the executioner will be.

A job for spouse
The BJP is abuzz with rumours of how a certain party leader is trying hard to accommodate his spouse at the Rashtrapati Bhavan. Now this leader, who has spent a considerable number of years in Himachal Pradesh until he was brought to the party headquarters at Ashoka Road, had made attempts earlier too to find his spouse a good job with a Union minister as well as one of the presiding officer of one of the two Houses of Parliament. 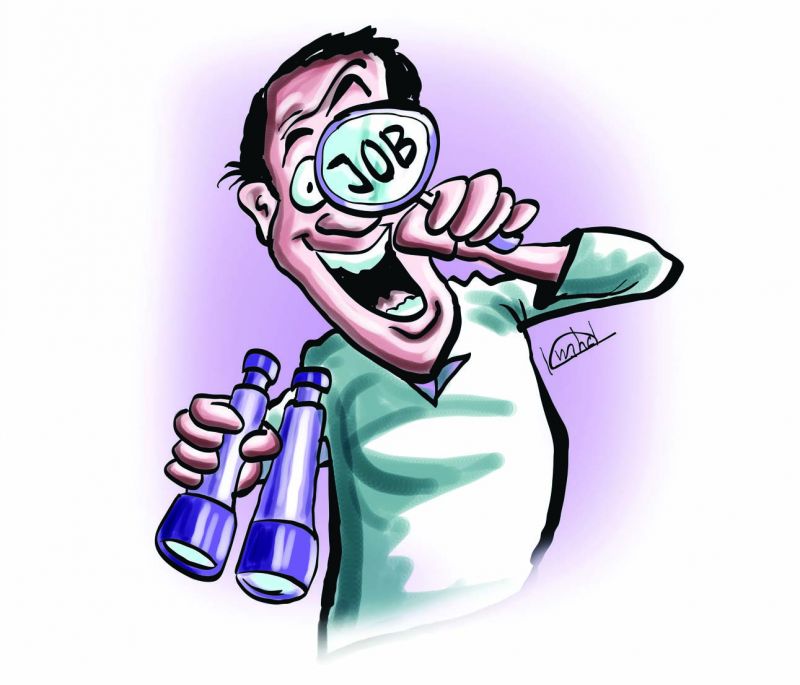 Rumour has it that a post was created for the spouse at one of the Central government’s autonomous bodies but somehow it didn’t materialise. Despite all his efforts, it is unlikely to happen.

Remember what you said?
A certain parliamentarian of the BJP from Maharashtra is being constantly reminded of his “famous remarks” last year when he was nominated to the Rajya Sabha. Now this MP, who is at the forefront demanding reservation for his community, had last year famously said that if his community is not granted reservation within the specific period, he would not hesitate to resign. 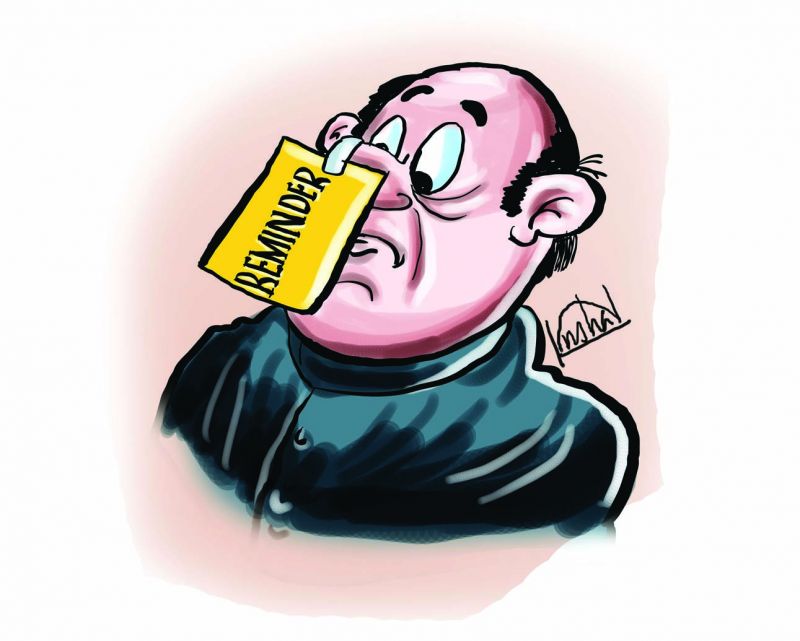 But with more than a year gone since he made those remarks, he is now being reminded that the time has come either to fulfil what he had said or take up his community’s demand more seriously with his party’s leadership, which is ruling both the state as well as the Centre. There is no word yet if that announcement will be honoured.