02 May 2020  In Karnataka, green district back to red after a month's lull in new cases
Regional

In Karnataka, green district back to red after a month's lull in new cases

After 30 days with no new cases, Davanagere began to ease curbs - until it all broke loose 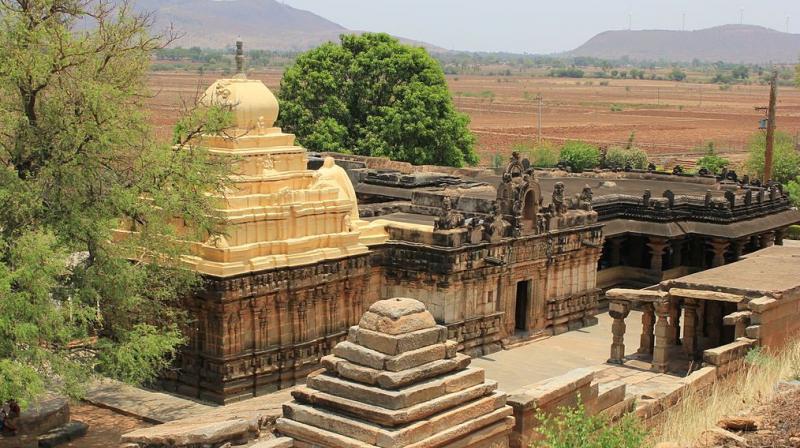 Davanagere in Karnataka enjoyed green status for a month with no new corona cases being reported.

Hubballi: The mood has swung from relief to depression in Davangere, Karnataka in a matter of 30 days. The once-green district has now turned into a red zone with eight Covid-19 cases reported there this week after a lull of a month.

Things began to go awry earlier this week, and on Friday, the district recorded its first Covid-19 death, adding to Karnataka’s total of 23.

This was a 69-year old man who had a cardiac arrest after he was admitted in the district hospital complaining of a serious breathing problem. His son, three daughters-in-law, and a one-year-old grandson all tested positive for coronavirus on Friday.

The medical superintendent of the District Hospital, Dr Nagaraj said the deceased person had been undergoing treatment for high blood pressure and diabetes before he tested positive for coronavirus. He had been put on a ventilator on Wednesday.

Davanagere now has eight coronanvirus positives after three patients were discharged after recovery.

Things had been going well for more than 30 day with no new cases. Three corona cases, including the daughter of former Union minister G M Siddeshwar had recovered. People relieved a sigh of relief and the government began to ease some restrictions. But they are all back again.

Among the new positives are a 35-year-old nurse serving at the urban health centre in Davangere. She even attended upon a pregnant woman who delivered a baby on April 23.

Deputy commissioner Mahantesh Bilagi said that 20 persons who had a primary contact with the nurse have been identified and quarantined. He said health and police officials are now widening the search to secondary contacts.

"There is a possibility that the son of the virus-infected nurse visited the corona hotspot districts Vijayapur and Bagalkot. We are also looking at the travel history of the woman and her family members. We have sealed her entire locality of Basha Nagar and Jali Nagar,” Bilagi said.

Sources said the administration is finding it difficult to trace the travel history of virus-infected persons due to lack of cooperation from them.