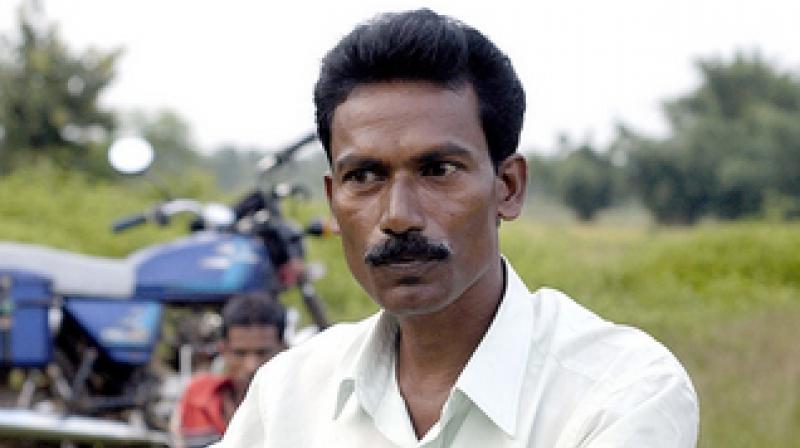 Kolkata: Desperate to get back the tribal vote bank from the BJP in the Jangalmahal districts of West Bengal in the Assembly election next year, chief minister and Trinamul Congress supremo Mamata Banerjee on Thursday inducted Chhatradhar Mahato, the erstwhile leader of Maoist-backed outfit, People's Committee Against Police Atrocities (PCAPA), to her party. Mahato, in prison on sedition charge, was released from jail in February this year.

Mahato, in his late 50s now, was made a member of the TMC state committee with ministers, MPs and MLAs in attendance during an organisational revamp meeting chaired by Banerjee, marking his official entry into mainstream politics in the state at a time when senior state BJP functionaries are in New Delhi, busy chalking out strategies with the top leadership, including Union home minister Amit Shah.

According to sources, Mahato is likely to be fielded as a TMC candidate in one of the constituencies in Jangalmahal covering four districts -- West Midnapore, Jhargram, Bankura and Purulia — with a vast population of Santhal and other tribal communities that consolidated the BJP's vote bank significantly in the last Panchayat and Lok Sabha elections.

Originally from Lalgarh, which became the hotbed of Maoists 2007 onwards, Mr Mahato launched the PCAPA as a frontal outfit against the then CPI(M)-led Left Front government in the final years of its rule, alleging torture of villagers during the crackdown on Left-wing extremism.

He soon became popular among the tribals and the face of their resistance which gave  Banerjee rich political dividends in the 2009 Lok Sabha and the 2011 Assembly elections when she came to power for the first time.