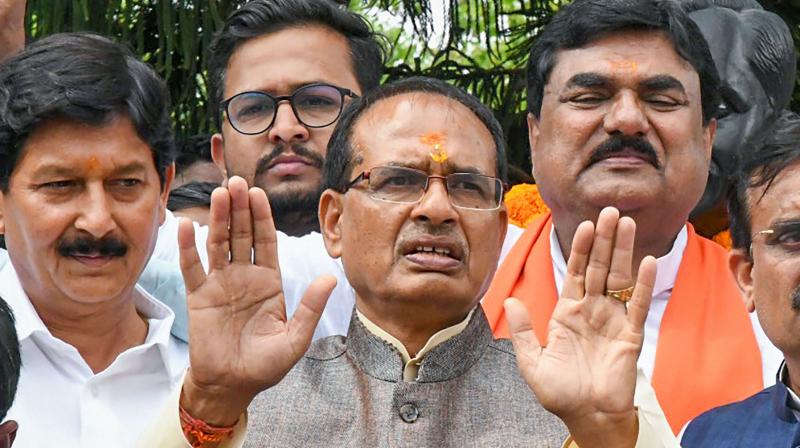 Bhopal: The Madhya Pradesh police on Saturday filed an FIR after a fake message was posted on social media, quoting chief minister Shivraj Singh Chouhan as saying lockdown violators would be shot at sight after April 1.

The fake message urged people to confine themselves in their houses; free rations would be delivered at their doorstep from April 1. Anyone venturing out would be shot, the message said.

The chief minister ordered a probe into the message and ordered the police to file an FIR.