PSLV was launched with India’s EMISAT defence satellite, along with 28 other satellites from around the world. 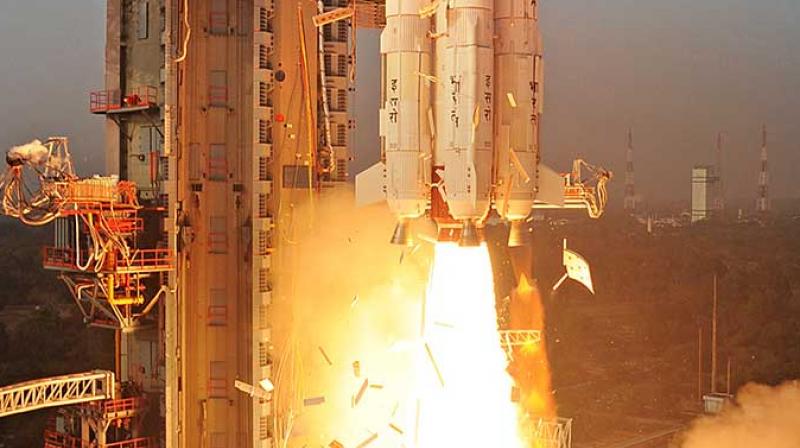 The PSLV was launched at 9.27 am on April 01, and after reaching an altitude of 749 km, around 17 minutes into flight, the 436Kg EMISAT satellite was ejected. (Representational image)

The ISRO has launched a new PSLV (Polar Satellite Launch Vehicle) from Sriharikota on Monday, April 01, 2019. This new PSLV was launched with India’s EMISAT defence satellite, along with 28 other satellites from around the world.

The satellites launched were an electronic intelligence satellite, EMISAT for DRDO (Defence Research Development Organisation), and 28 others, of which 24 are from the US alone, two from Lithuania, and one from Spain and Switzerland each. 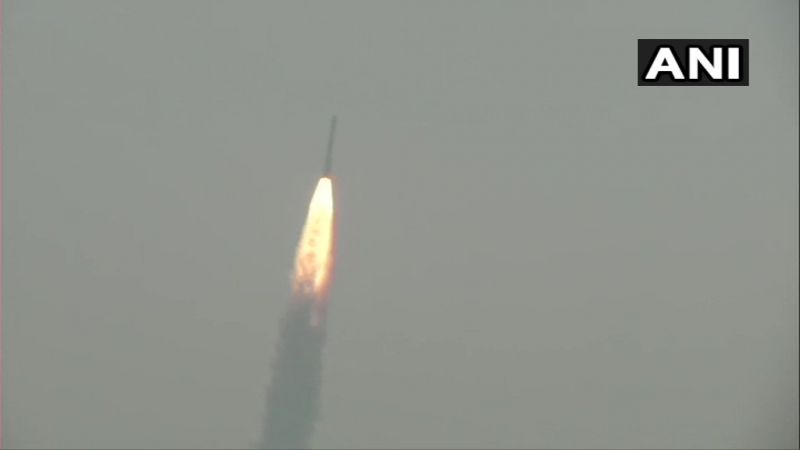 ‘This will be followed by bringing the rocket down further to 485 km when the fourth stage/engine will turn into a payload platform carrying three experimental payloads: (a) Automatic Identification System (AIS) from ISRO for Maritime satellite applications capturing messages transmitted from ships (b) Automatic Packet Repeating System (APRS) from AMSAT (Radio Amateur Satellite Corporation), India - to assist amateur radio operators in tracking and monitoring position data and (c) Advanced Retarding Potential Analyser for Ionospheric Studies (ARIS) from Indian Institute of Space Science and Technology (IIST) - for the structural and compositional studies of ionosphere, the space agency said’, reported IANS. 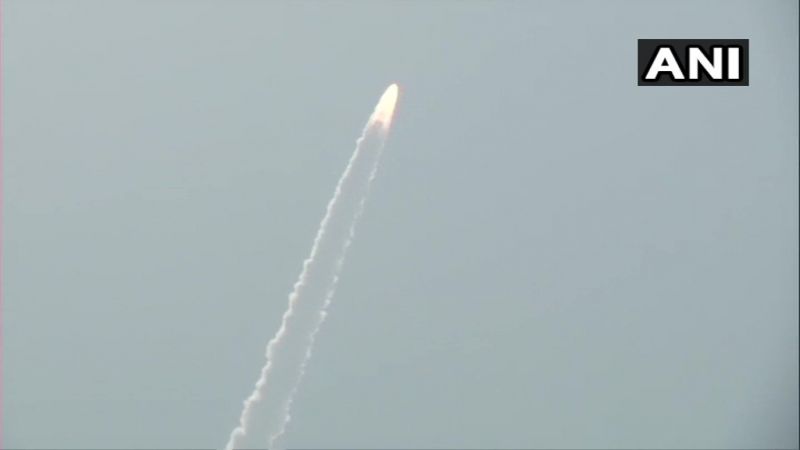 The entire mission is said to last around 180 minutes.

“There is an increased demand for satellites from strategic sectors. About six or seven satellites are planned to be built,” a senior official on the condition of anonymity told IANS.

(With inputs from IANS, ANI)