A Russian cosmonaut and US astronaut were forced to abort their mission on Oct. 11 and perform an emergency landing. 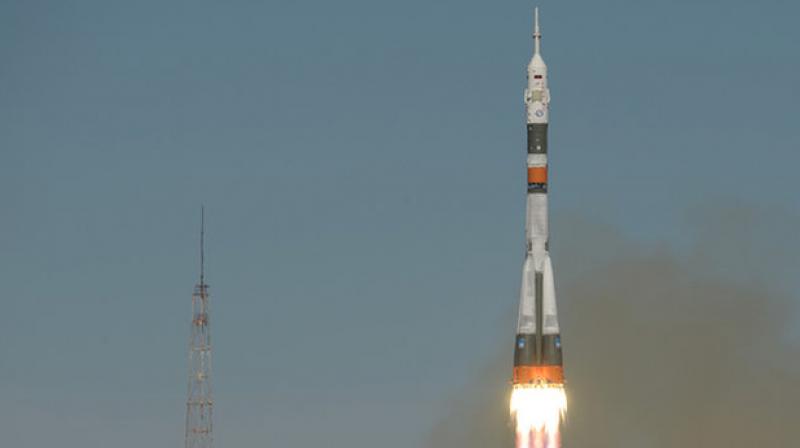 The accident was the first serious launch problem experienced by a manned Soyuz space mission since 1983.

The first manned mission to the International Space Station since a Russian rocket failed to launch earlier this month may take off on Dec. 3, space agency Roscosmos said on Wednesday.

A Russian cosmonaut and US astronaut were forced to abort their mission on Oct. 11 and perform an emergency landing after a launch accident that Roscomos said was caused by a faulty sensor.

The accident was the first serious launch problem experienced by a manned Soyuz space mission since 1983 when a crew narrowly escaped before a launchpad explosion.

Sergei Krikalyov, a senior Roscosmos official, was quoted by state news agency TASS as saying the next manned launch had been planned for mid-December, but that Russia was trying to bring the date forward so that the ISS is not briefly left without a crew.

The three-person crew may return home on Dec. 20, he was quoted as saying.

“The industry is making significant efforts to move the launch to Dec. 3 so that the station does not switch to autopilot mode, and landing is expected around Dec. 20,” he said.