The airplane took off from New Zealand in 2018 and landed in Honolulu in 2017. 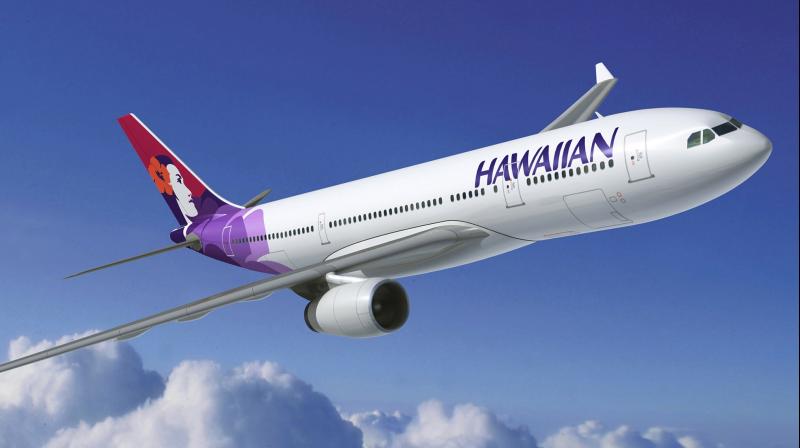 The passengers onboard the Airbus A330 got to enjoy their New Year twice — simply by flying to a different country across the date line.

We have come so far in the world of technology and yet time travel is still a thing of fantasy. However, every year, one of the several hundred airlines present in the world do a sort of time travel on the occasion of new year. Are you baffled? Well, consider the following incidence.

On December 31, Hawaiian Airlines Flight HA446 was scheduled to take off at 11:55 pm from Auckland and land at Honolulu by 9:45 am, December 31st. However, the flight was delayed due to some operational issue, which led the flight to take off at 12:05 am — a time by which the world had started welcoming 2018. However, the flight had to cross the International Date Line to reach Hawaii, where it landed on 31st December, 2017. On the globe, Auckland is ahead of Honolulu by 23 hours. You can check the timings on Flight Radar's detailed data below.

Time travel is possible!
Flight #HA446 just took off from New Zealand in 2018 and will land in Hawaii back in 2017! pic.twitter.com/3KsCEniCOL

Therefore, the passengers onboard the Airbus A330 got to enjoy their New Year twice — simply by flying to a different country. And this feat was achieved thanks to those who delayed the flight in New Zealand.

So, if you want to celebrate New Year twice next year, then make sure you hop onto a flight that crosses the International Date Line after taking off in the New Year.