Humans are producing ever greater amounts of plastic much of which ends up as garbage. 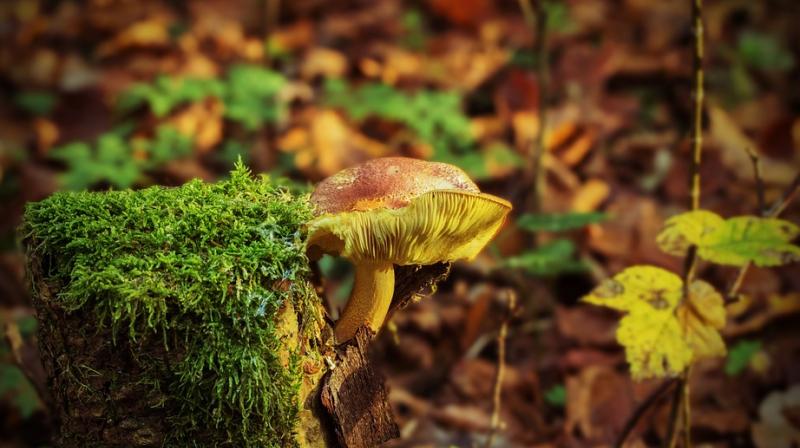 Scientists have identified a soil fungus which uses enzymes to rapidly break down plastic materials, an advance that could help deal with waste problem that threatens our environment.

Humans are producing ever greater amounts of plastic much of which ends up as garbage. Because plastic does not break down in the same way as other organic materials, it can persist in the environment over extremely long periods of time.

Now, researchers from the Chinese Academy of Sciences have found an unexpected solution to the growing plastic problem in the form of a soil fungus.

Attempts to deal with plastic waste through burying, recycling or incineration are variously unsustainable, costly and can result in toxic byproducts which are hazardous to human health.

Researchers argue that we urgently need to find new, safer and more effective ways to degrade waste plastics. The team found the plastic-eating fungus living in a rubbish tip in Islamabad, Pakistan. The researchers took samples of soil and various pieces of rubbish in hopes of finding an organism which could feed on plastic waste in the same way that other fungi feed on dead plant or animal material.

Aspergillus tubingensis is a fungus which ordinarily lives in the soil. In laboratory trials, the researchers found that it also grows on the surface of plastics. It secretes enzymes onto the surface of the plastic, and these break the chemical bonds between the plastic molecules, or polymers.

Using advanced microscopy and spectroscopy techniques, the team found that the fungus also uses the physical strength of its mycelia - the network of root-like filaments grown by fungi - to help break apart the polymers.

Plastics which persist in the environment for years can be broken down by A tubingensis in a matter of weeks, the scientists said.

The fungus' performance is affected by a number of environmental factors including pH, temperature and the type of culture medium used.

Our team's next goal is to determine the ideal conditions for fungal growth and plastic degradation," researchers said. This could pave the way for large-scale use of the fungus in, for example, waste treatment plants, or for application in soils already contaminated by plastic waste, they said. The research was published in the journal Environmental Pollution.