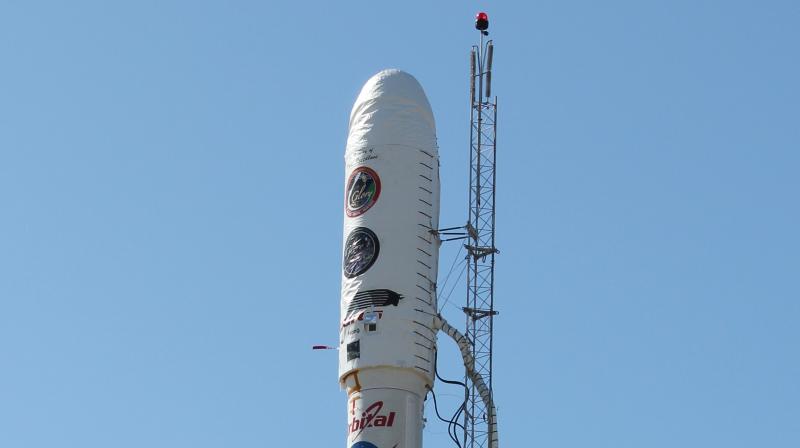 During the investigation of the Taurus XL rocket disasters, the team zeroed in on the aluminum joints’ malfunction.

NASA suffered more than $700 million in losses due to rocket failures between 2009 and 2011. The reason — a fraudulent company supplied faulty parts to NASA for the rockets. Oregon-based Sapa Profiles, Inc. (SPI) was a manufacturer of aluminium parts for the NASA rockets and the company pleaded guilty of supplying faulty parts to NASA for around two decades. The company also supplied material to the Department of Defense and a few other entities, and has not got to pay up a $46 million fine to NASA and some more to other departments as compensation.

A report by Motherboard states that ‘for nearly two decades, SPI and its employees covered up substandard manufacturing processes by brazenly falsifying test results’. They also provided false test results to hundreds of other customers around the country just in order to increase profits and get production-based bonuses.

Taurus XL rocket (later rebranded the Minotaur-C), a NASA rocket that was to put up satellites into orbit, contained the faulty parts from SPI. SPI supplied aluminium joints for the rocket which connects the two halves of the fairing, a conical structure on the top of the rocket. These fairings protect the expensive payload from excessive pressure and heat during the launch. The joints that hold these fairings are supposed to fracture during the launch so that the fairings can separate and the payload be released into orbit.

The entire investigative summary can be read here.

The 2009 Taurus XL rocket was carrying NASA’s Orbiting Carbon Observatory (OCO) failed because the joints did not fracture and the payload was not released. Since the fairings did not separate, the vehicle lost velocity and fell back to earth. A similar incident happened during the launch of NASA’s Glory scientific satellite two years later in 2011. The combined losses of the two incidents amounted to more than $700 million.

During the investigation of the Taurus XL rocket disasters, the team zeroed in on the aluminum joints’ malfunction. ‘Independent testing of the parts by LSP revealed that SPI had falsified certifications and test results about its product,’ reported Motherboard.

When the information as passed on to NASA, the organization further discovered over 4,100 SPI documents that were falsified between 1996 and 2015. Test results revealed that the aluminium parts failed to meet the tensile strength requirements, but SPI had altered the documents that appeared to pass the certifications. Dennis Balius, the SPI testing lab supervisor who led the entire scheme, pleaded guilty and has been sentenced to three years in prison.

“Due in large part to the hard work and dedication of many highly motivated people in the NASA Launch Services program, we are able to close out the cause of two extremely disappointing launch vehicle failures and protect the government aerospace supply chain,” Amanda Mitskevich, LSP program manager at NASA’s Kennedy Space Center, said in a statement, reported Motherboard. “It has taken a long time to get here, involving years of investigation and testing, but as of today, it has been worth every minute, and I am extremely pleased with the entire team’s efforts.”