The fifth X-37B Orbital Test Vehicle will use SpaceX’s Falcon 9 booster from the Kennedy Space Center. 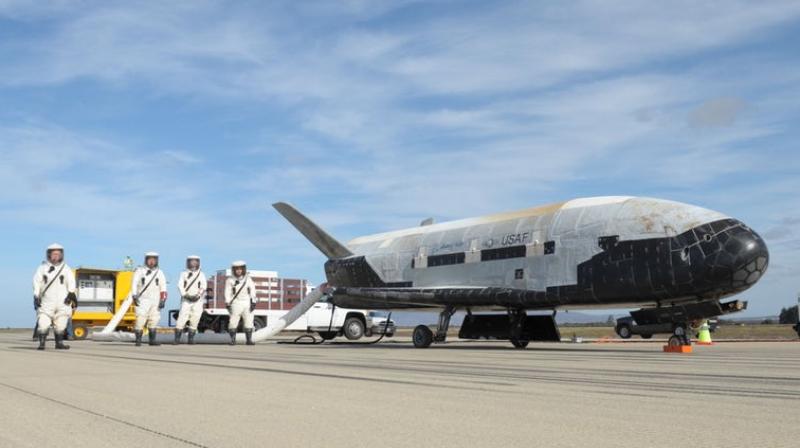 The Air Force is keeping mum over the other experiments that this secret space plane will be ferrying to space.

The move to send space shuttles in the recent times for supplying cargo to the ISS or release satellites on lower earth orbits is on a full swing. US Air Force is one of the names in the list of such space agencies to release their own space shuttles to lower earth orbits. On September 7th, they will test their fifth X-37B Orbital Test Vehicle (OBT) with a certain number of experimental payloads.

The fifth flight will include small satellite deployments, the Air Force Research Laboratory Advanced Structurally Embedded Thermal Spreader payload for long-term space testing of experimental electronics, and oscillating heat pipe technologies. However, the Air Force is keeping mum over the other experiments that this secret space plane will be ferrying to space.

The X-37B is a demonstrator capable of doing long-duration space trips and the Air Force says that it can be deployed on demand. The spaceplane will be carried by the Falcon 9 rocket from SpaceX, unlike the previous Atlas 5 rockets.