“We are aware of the article and are reviewing its contents with our technical experts,” WHO spokesman Tarik Jasarevic said 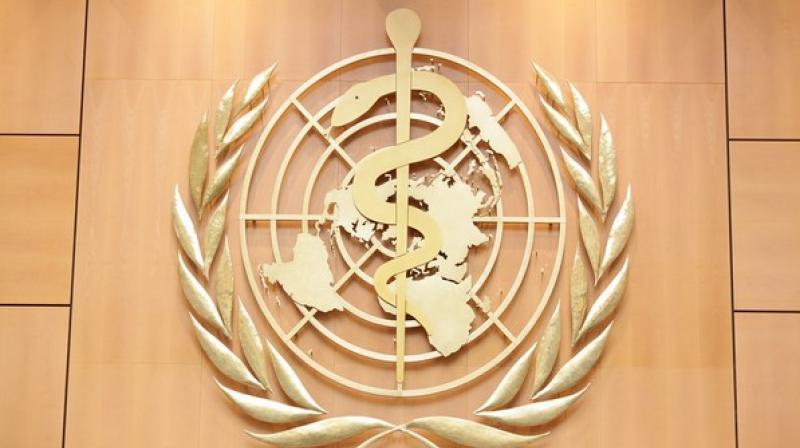 GENEVA: The World Health Organization (WHO) is reviewing a report urging it to update guidance on the novel coronavirus after more than 200 scientists, in a letter to the health agency, outlined evidence the virus can spread in tiny airborne particles.

The WHO says SARS-CoV-2, the virus that causes COVID-19, spreads primarily through small droplets expelled from the nose and mouth of an infected person that quickly sink to the ground.

But in an open letter to the Geneva-based agency, published on Monday in the Clinical Infectious Diseases journal, 239 scientists in 32 countries outlined evidence that they say shows floating virus particles can infect people who breathe them in.

Because those smaller particles can linger in the air, the scientists are urging WHO to update its guidance.

“We are aware of the article and are reviewing its contents with our technical experts,” WHO spokesman Tarik Jasarevic said on Monday in an email.

How frequently the coronavirus can spread by the airborne or aerosol route - as opposed to by larger droplets in coughs and sneezes - is not clear.

Any change in the WHO’s assessment of risk of transmission could affect its current advice on keeping 1-metre (3.3 feet) of physical distancing. Governments, which rely on the agency for guidance policy, may also have to adjust public health measures aimed at curbing the spread of the virus.

Although the WHO has said it is considering aerosols as a possible route of transmission, it has yet to be convinced that the evidence warrants a change in guidance.

WHO guidance to health workers, dated June 29, says SARS-CoV-2 is primarily transmitted through respiratory droplets and on surfaces.

But airborne transmission is possible in some circumstances, such as when performing intubation and aerosol-generating procedures, the WHO says. They advise medical workers performing such procedures to wear heavy duty N95 respiratory masks and other protective equipment in an adequately ventilated room.

Officials at South Korea’s Centers for Disease Control said on Monday they were continuing to discuss various issues about COVID-19, including the possibility of airborne transmission. They said more investigations and evidence were needed.