Life on Moon is now possible

Studies reveal that life on the moon is now possible, but only for Earth's toughest creatures who can survive extreme conditions. 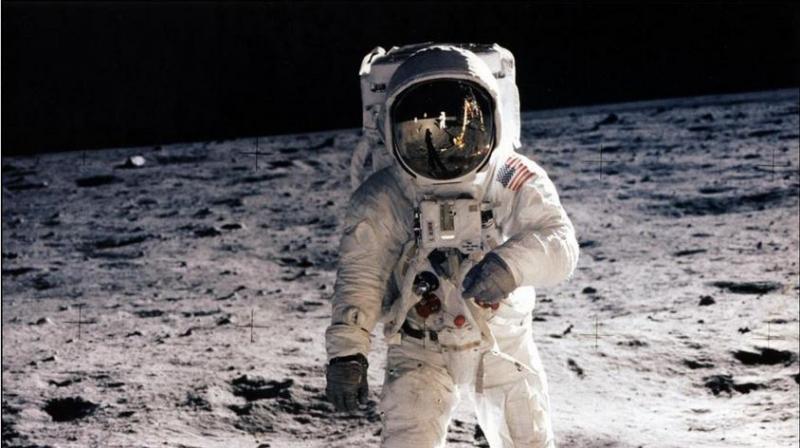 Microscopic creatures from Earth called tardigrades made it out alive from the crash landed Beresheet probe by Israel in April. Their survival indicated that Earth’s creatures that can withstand extreme temperatures and radiations can actually survive on the lunar surface too.

“We believe the chances of survival for the tardigrades... are extremely high," Nova Spivack, co-founder and chairman of the Arch Mission Foundation, told AFP. The organization aims to spread a backup of human intelligence throughout the universe in a quest to create a galactic ‘Encylopedia’.

The Tardigrades were stored inside nano-technological devices called a ‘Lunar Library’. The devices are similar to a DVD and contain 30-million pages worth of human history viewable under microscopes. They even have samples of human DNA.

There are no plans of rescue for the tardigrades as of now, who can survive on both land and water, and in temperatures as high as 150 degrees Celsius and as low as minus 272 degrees Celsius. Their bodies can be dried out for years and they would still survive.

The eight legged creatures however need air, water and food to grow and reproduce.

"Tardigrades are ideal to include because they are microscopic, multicellular, and one of the most durable forms of life on planet Earth," said Spivack.