Equations by James Clerk Maxwell have helped to reveal how crystals can be manipulated to produce a distinctive form of lightwave. 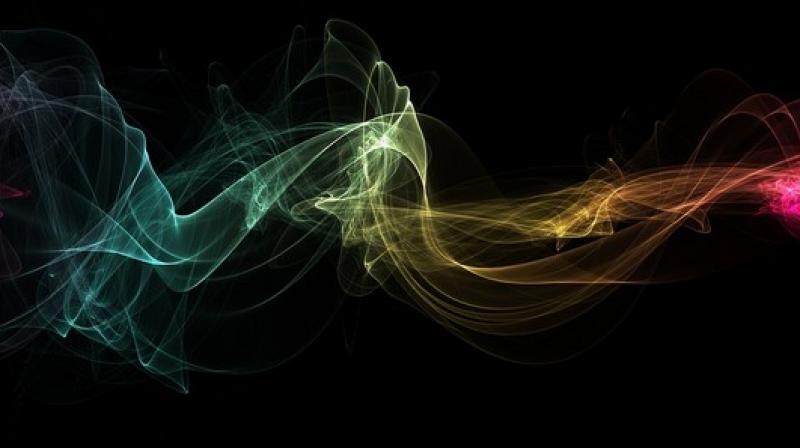 With the help of pioneering work of a 19th-century scientist, researchers have now discovered an unknown type of light wave.

Equations developed by renowned mathematician and physicist James Clerk Maxwell have helped to reveal how crystals can be manipulated to produce a distinctive form of lightwave, reported the study published in the journal, 'Proceedings of the Royal Society A: Mathematical, Physical and Engineering Sciences'.

The phenomena -- recently named Dyakonov-Voigt waves -- could have a range of useful applications, such as improving biosensors used to screen blood samples or developing fibre optic circuits that transfer data more efficiently.

Scientists and engineers from the University of Edinburgh and Pennsylvania State University made the discovery by analysing how light -- which travels in the form of waves -- interacts with certain naturally occurring or human-made crystals.

They found that Dyakonov-Voigt waves are produced at a specific region -- known as an interface -- where the crystals meet another material, such as oil or water. These waves can be produced only using certain types of crystal whose optical properties depend on the direction in which light passes through them, researchers said.

The team identified the waves' unique properties using mathematical models that incorporated equations developed by James Clerk Maxwell. Since the mid-1800s, research on how light interacts with crystals has built on the work of Maxwell, who studied at the University of Edinburgh from the age of 16.

Dyakonov-Voigt waves, named after two leading scientists, diminish as they move away from the interface -- a process called decay -- and travel only in a single direction, the team found. Other types of so-called surface waves decay more quickly and travel in multiple directions.

"Dyakonov-Voigt waves represent a step forward in our understanding of how light interacts with complex materials, and offer opportunities for a range of technological advancements," said Dr Tom Mackay, of the University of Edinburgh's School of Mathematics, who jointly led the study.