Russia became the first country in the world to register a vaccine against the coronavirus, dubbed Sputnik V, in August 2020 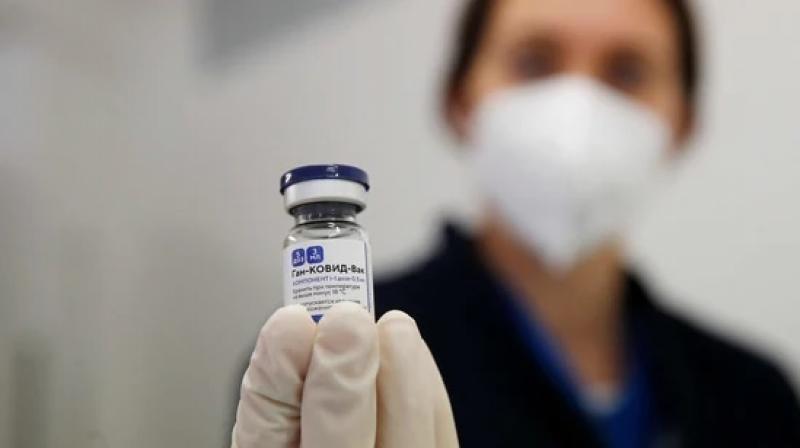 "According to data from the UK, the US and other countries, mRNA and vector vaccines, including our Sputnik V, protect against it [the Delta variant], albeit to a lesser extent, but they do protect against it. They offered 95 per cent protection against the initial strain and now they give 90% protection against the 'delta' variant," Netesov said.

He added that the vaccines already developed should be used as they are quite effective.

At the end of June, Vladimir Gushchin, the head of the population variability mechanisms laboratory of the Gamaleya research center that developed the Sputnik V vaccine, said that the Russian shots guarantee almost 100 per cent protection against severe and fatal cases of COVID-19 caused by the Delta strain.

Russia became the first country in the world to register a vaccine against the coronavirus, dubbed Sputnik V, in August 2020.

Sputnik V, also known as Gam-COVID-Vac, uses two different engineered adenoviruses (rAd26 and rAd5 for the first and second doses, respectively) to deliver the genetic code for the spike protein of the coronavirus (SARS-CoV-2) into human cells. Adenoviruses usually cause only mild illness in humans and by opting for two different delivery mechanisms, instead of just using one engineered adenovirus like the Oxford-AstraZeneca and Johnson & Johnson vaccines do, the Russian developers were aiming to increase the efficacy of the vaccine.

According to an interim analysis from a trial published in The Lancet medical journal, the Sputnik V vaccine has 91.6 per cent efficacy. Meanwhile, the Gamaleya National Research Center of Epidemiology and Microbiology, which developed Sputnik V, and the Russian Direct Investment Fund (RDIF) have reported that Sputnik V has 97.6 per cent efficacy.

Unlike for both the Oxford-AstraZeneca and Johnson & Johnson vaccines, there have been no reports of rare blood-clotting conditions in people vaccinated with Sputnik V from Russian health authorities or from over 60 countries now using Sputnik V.

WHO to revive probe into COVID-19 origins, report says

Severe COVID-19 can lead to delirium, US study finds