Science   11 Aug 2019  Not so easy for mainstream brands to go green: Study
Science

Not so easy for mainstream brands to go green: Study

Survey participants were shown the full-size packages for all three brands and asked to evaluate them. 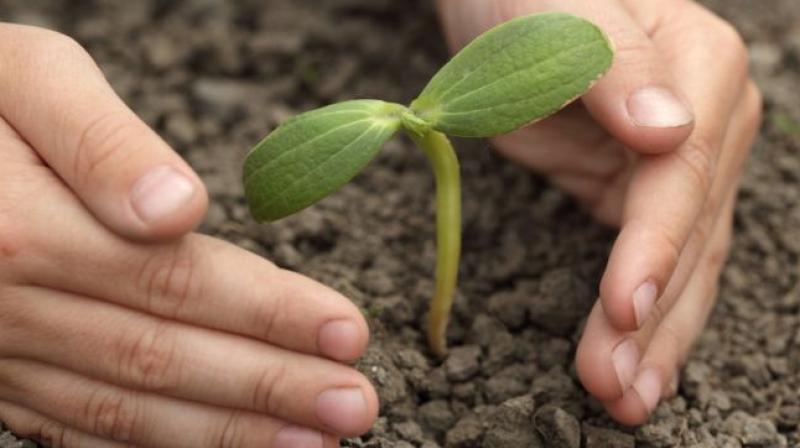 The researchers found that when survey participants were shown the package with a green cue, they perceived the product to be more environmentally friendly

Researchers have found that when mainstream brands advertise that their product is environmentally friendly or 'green', consumers may actually evaluate the claim and switch to a more niche green brand.

Researchers conducted a survey of 565 consumers from across the US to determine their choice among three real pesticide brands and whether a green cue (an earth image) on the product label of the largest mainstream competitor influenced this choice.

Four hundred and twenty of the individuals surveyed identified themselves as those who bought pesticides and 352 responded "yes" when asked if they considered themselves "a consumer who prioritises 'environmental friendliness' in purchase decisions."

Upon further questioning, the researchers found that when survey participants were shown the package with a green cue, they perceived the product to be more environmentally friendly and less effective in its performance, thus leading them to be less inclined to purchase it.

The researchers noted that while the packaging isn't the only attribute prompting consumer behaviour, the colours, images, and verbiage used on packaging labels seem to have a noteworthy impact on influencing consumer's decisions when considering a "green product."

"At one point, Clorox removed some of the environmental-friendly cues from the labels of their Green Works product line when sales started to decline. While Clorox didn't say why they took these steps, it certainly mirrors the results of our study. Our findings seem to indicate that mainstream green brands should consider keeping information about environmental friendliness under the radar and promote their products' performance instead," said one of the researchers of the study, Dr Morgan Poor.