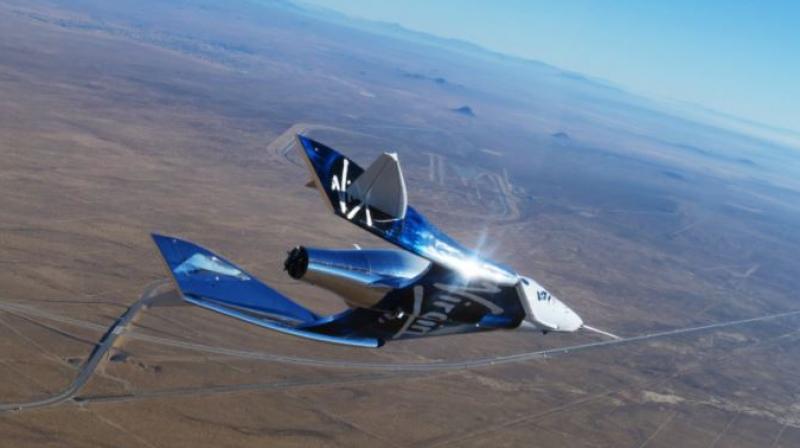 Virgin Galactic has not indicated whether the program is ready to move on to rocket-powered test flights.

The spaceflight company of Virgin, Virgin Galactic, has recently said that the latest glide test of its space tourism rocket plane was a success, nearly reaching the speed of sound high over California.

The spaceship of the company, which has been named Unity, was carried aloft by its mother ship on Thursday, January 11 and released over the Mojave Desert in California.

The craft was immediately put into a steep descent and accelerated to Mach 0.9 to test stability and control under forces approaching what it will endure when its rocket is fired for suborbital flights into the lower fringes of space. This was apparently the seventh glide flight for Unity. Virgin Galactic has not indicated whether the program is ready to move on to rocket-powered test flights.