Researchers have revealed how one kind of bacteria 'eats' electricity by pulling in electrons straight from an electrode source. 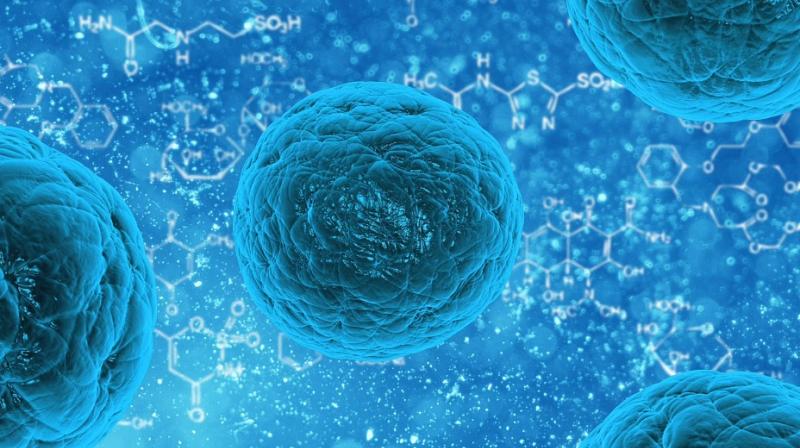 The results of the study were published in the scientific journal mBio. (Photo: Representational/Pixabay)

Ever since scientists discovered that certain microbes can get their energy from electrical charges, researchers have wondered how they do it.

After a detailed study, researchers have revealed how one kind of bacteria 'eats' electricity by pulling in electrons straight from an electrode source.

The results of the study were published in the scientific journal mBio.

Bacteria don't have mouths. So they need another way to bring their fuel into their bodies. New research from Washington University in St Louis reveals how one such bacteria pulls in electrons straight from an electrode source.

Arpita Bose, assistant professor of biology in Arts and Sciences, said: "The molecular underpinning of this process has been difficult to unravel until our work."

"This is mostly due to the complex nature of the proteins involved in this process. But now, for the first time, we understand how phototrophic microbes can accept electrons from solid and soluble substances," added Bose.

Dinesh Gupta, a PhD candidate in the Bose laboratory, first author of the study, said: "I was excited when we found that these phototrophic bacteria use a novel processing step to regulate the production of key electron transfer protein involved in this process."

"This study will aid in designing a bacterial platform where bacteria can feed on electricity and carbon dioxide to produce value-added compounds such as biofuels."

Getting the electricity across the outer layer of the bacteria is the key challenge. This barrier is both nonconductive and impermeable to insoluble iron minerals or electrodes.

Bose and her collaborators including Robert Kranz, professor of biology, showed that the naturally occurring strain of 'Rhodopseudomonas palustris' TIE-1 builds a conduit to accept electrons across its outer membrane. The bacteria rely on an iron-containing helper molecule called a deca-heme cytochrome C. By processing this protein, TIE-1 can form an essential bridge to its electron source.

Extracellular electron uptake or EEU can help microbes to survive under nutrient-scarce conditions.

Now that Bose has documented these mechanisms behind EEU, she hopes to use it as a biological marker to identify other electricity-eating bacteria in the wild. The findings will help researchers to understand the importance of this functionality in metabolic evolution and microbial ecology.