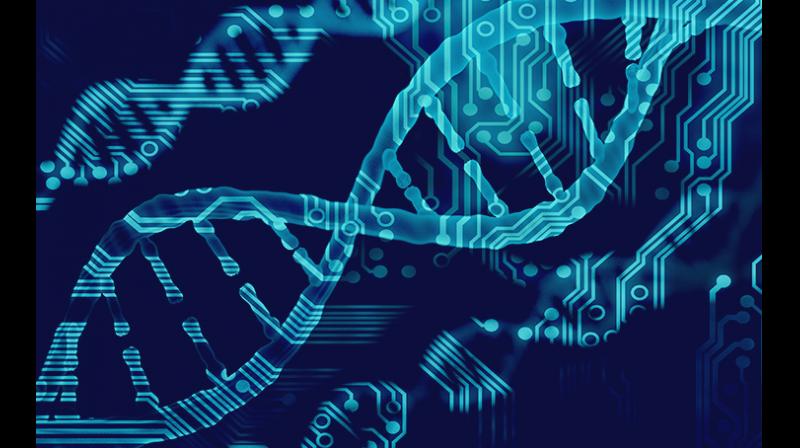 The major worry with the new UK variant is that it is 70 percent more transmissible than the existing strains.

HYDERABAD: Beset with problems of importing the required chemicals, there was a decline in genome sequencing in India in October and November. It is not known if the United Kingdom variant of SARS-Cov 2 – VUI-202012/01 is in India while another variant 501.V2 has been identified in South Africa.

Scientists, who are carrying out genome sequencing, have been receiving samples from the National Institute of Virology but they were facing challenges.

A senior scientist at CSIR - Centre for Cellular and Molecular Biology, on condition of anonymity, pointed out, “The work slowed down in the last two months. We are not sure if the mutated virus is already there in the country. We will have to aggressively take up sequencing again to verify.”

Although India has made much headway in the field of genome sequencing, it is dependent on chemicals that have to be imported.

These two variants have brought to the fore questions of its existence in India, as it is ranked second globally for Covid-19. With 10,056,248 cases on December 21, experts are questioning if there are virulent variants in India too.

Dr. Rakesh Mishra, director of CCMB, says, “We have different virus strains in India and Asia. With a new variant in the UK and South Africa, we have to continue recording the mutations in the virus.”

There are 23 confirmed mutations in the virus. The major worry with the new UK variant is that it is 70 percent more transmissible than the existing strains. It can cause further harm as there is a higher cellular inflammation, which can cause further complications. The fear is that the new variant strain can spread faster and could undo the gains India achieved in the past few weeks thereby reducing the number of new cases.

Professor N K Ganguly, former director of the Indian Council of Medical Research says, “Smart testing and tracing strategy must be adopted. Identification is necessary. This is the key to controlling the spread. Surveillance mechanisms have to be strengthened as opening up of economies has increased travel and that will help the new strain to spread easily.”