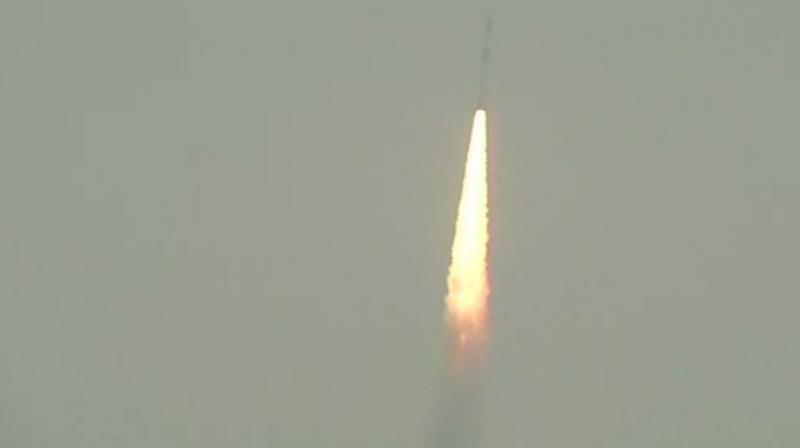 An anomaly occurred within “tens of seconds” after OneSpace’s OS-M1 rocket blasted off from the Jiuquan Satellite Launch Centre on Wednesday, the official Technology Daily reported, declaring that the launch had failed.

A rocket developed by OneSpace failed to reach orbit after lifting off from a state launch facility in northwestern China, state media reported on Thursday, the second failed orbital launch by a privately funded Chinese firm in five months.

An anomaly occurred within “tens of seconds” after OneSpace’s OS-M1 rocket blasted off from the Jiuquan Satellite Launch Centre on Wednesday, the official Technology Daily reported, declaring that the launch had failed.

Footage apparently from the launch site that was widely shared on Chinese social media showed the rocket had lost control within a minute of takeoff. Reuters could not independently verify the video.

A public relations official at Beijing-based OneSpace did not confirm or deny that the launch had failed. The official said he was awaiting word from the launch site in Gansu province and that a company statement could be expected later.

In May 2018, OneSpace became the first private firm to send an independently developed rocket into space. That was followed by successful suborbital launches by another company, iSpace, four months later.

The next step was to send a payload into orbit.

Beijing-based Landspace attempted to deliver a satellite into orbit in October but failed.

The push by private Chinese firms to send a payload into orbit is partly inspired by the recent technological success of US firms, such as SpaceX and Blue Origin, following a series of engineering setbacks.

It is also encouraged by the Chinese government.

The State Council, or cabinet, said in a white paper in December 2016 the space industry was an important part of China’s overall development strategy.

Beijing encouraged private investors to participate in its push in a bid to commercialize some aspects of the space industry, setting up funds and opening up government launch sites for their use.

One of China’s near-term tasks is to develop major satellite systems of remote sensing, communications and broadcasting, and navigation and positioning.

President Xi Jinping has made becoming a space flight superpower a priority for the government since coming to office in 2012. The government aims to send a permanent manned space station into orbit by around 2022.