Science   28 May 2017  India’s largest rocket ever made, to be tested in June
Science

India’s largest rocket ever made, to be tested in June

The rocket made by ISRO rocket, is 200 full-grown Asian elephants put together heavy and is going to be tested in the first week of June 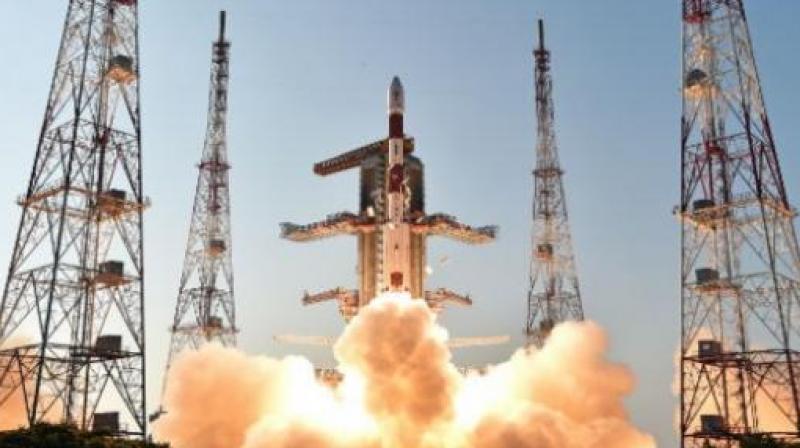 The Indian Space Research Organisation (ISRO) is reportedly working on an indigenously-built rocket, which is soon expected to take ‘Indians into space from Earth.’ If successful, then the rock named GSLV MK-III will be India’s largest ever made rocket to go into space.

According to a report published by NDTV, the rocket is 200 full-grown Asian elephants put together heavy and is going to be tested in the first week of June. The rocket is currently located at Sriharikota in Andhra Pradesh.

“We are pushing ourselves to the limits to ensure that this view, fully self-reliant Indian rocket succeeds in its maiden launch,” ISRO chairman AS Kiran Kumar was reported as saying.

"In principle, it will be the GSLV MK-III or its variant that will be human rated in future," Mr Kumar said.