About 100 species of microorganisms living on ISS, eroding spacecraft

Currently, there are about 100 species of microorganisms, fungi on the ISS that are considered to be a hazard for astronauts. 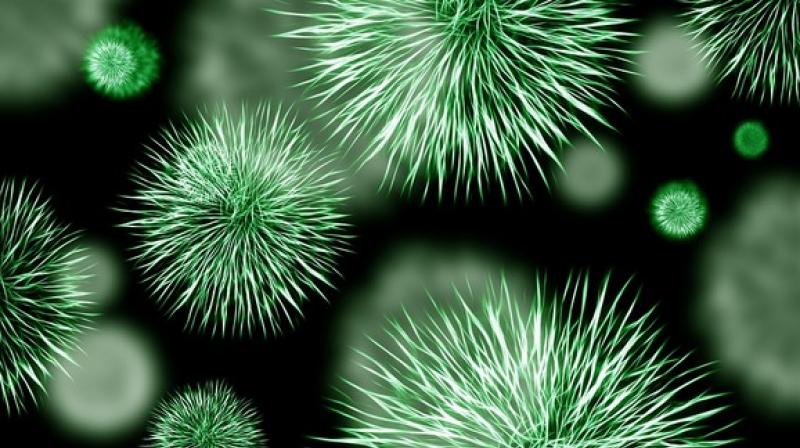 100 species of various microorganisms live aboard the ISS. (Photo: ANI)

About 100 species of various microorganisms live aboard the International Space Station (ISS), degrading plastic and metal the spacecraft is made from and endangering the crew's health, Valery Bogomolov, deputy director of the Institute for Biomedical Problems (IBMP) of the Russian Academy of Sciences, said.

"Three people are working at the station now, the next crew will replace them, but there are living beings who live there permanently -- microorganisms. Currently, there are about 100 species of microorganisms, fungi on the ISS that not only live and change there, being considered by us a hazard for astronauts, but they also degrade plastic and metal the station is made from," he said.

Last week, experts from the Multilateral Medical Operations Panel (MMOP ISS), the Multilateral Space Medical Board (MSMB ISS), and the Multilateral Medical Policy Board (MMPB ISS) held meetings in the IBMP in Moscow to discuss human immunisation from infections and ensuring the microbiological safety of ISS crews. They reviewed the current and future aspects of medical support for the health of the ISS crew and discussed the implementation of biomedical research.