US astronauts make a spacewalk to perform ISS repairs

The walk, which lasted six hours and 10 minutes by flight engineers Drew Feustel and Ricky Arnold got off to a delayed start. 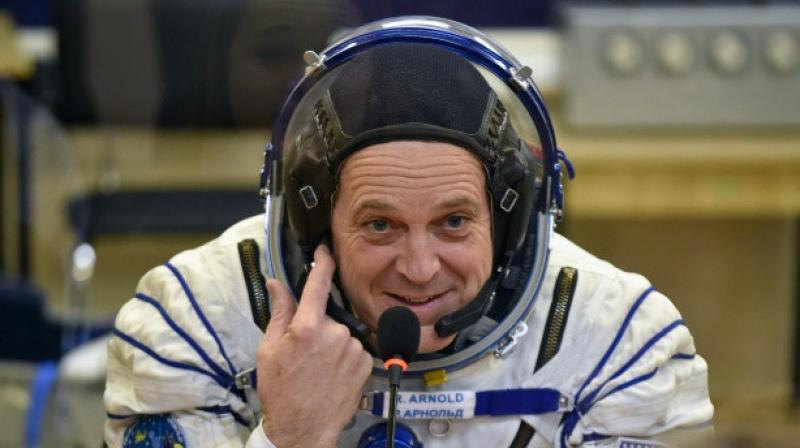 US astronaut Richard Arnold shown here before heading to the International Space Station is one of two Americans undertaking a space walk. (Photo: AFP)

The walk, which lasted six hours and 10 minutes by flight engineers Drew Feustel and Ricky Arnold got off to a delayed start because leak checks for one of the astronaut's space suits took longer than expected, a NASA TV commentator said.

But once outside of the space station, the astronauts worked methodically and without incident to install wireless communications antennas, swap out the cooling system hoses and replace a broken video camera with a new one.

The hoses are suspected as a possible cause of an ammonia leak from the space station's cooling system.

It was Feustel's seventh spacewalk and Arnold's third. The astronauts are recent additions to the crew of the orbiting space station, arriving on March 23 with Russian crewmate Oleg Artemyev aboard a Soyuz spacecraft.